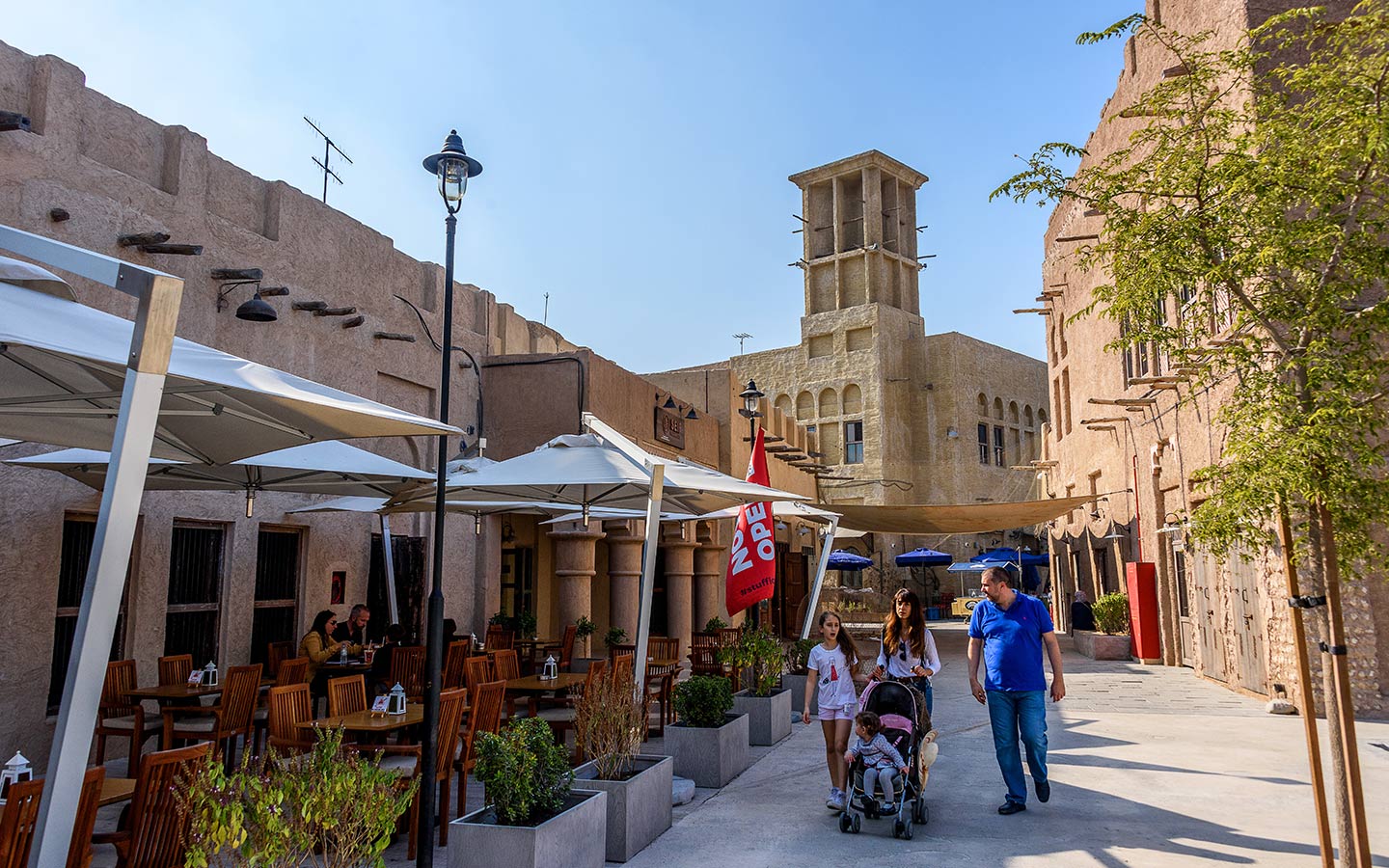 Bur Dubai is historic city which is located on the western side of the Dubai Creek.One of the largest residential hubs in the city.The country’s only Hindu temple is situated between the Grand Mosque and the Creek. It is home to several popular places for tourists including renovated historic buildings and museums. Bur Dubai is a popular living area consisting of several apartment buildings. 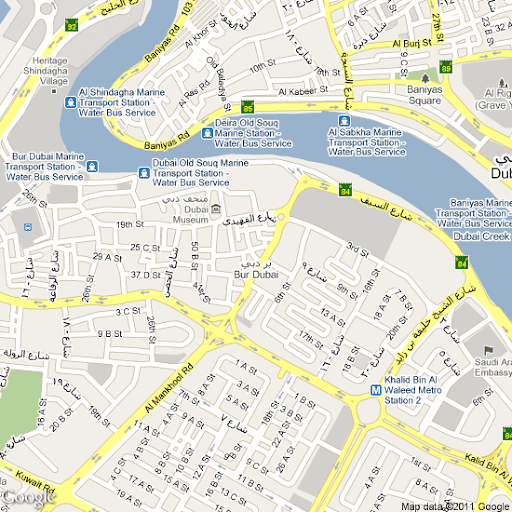 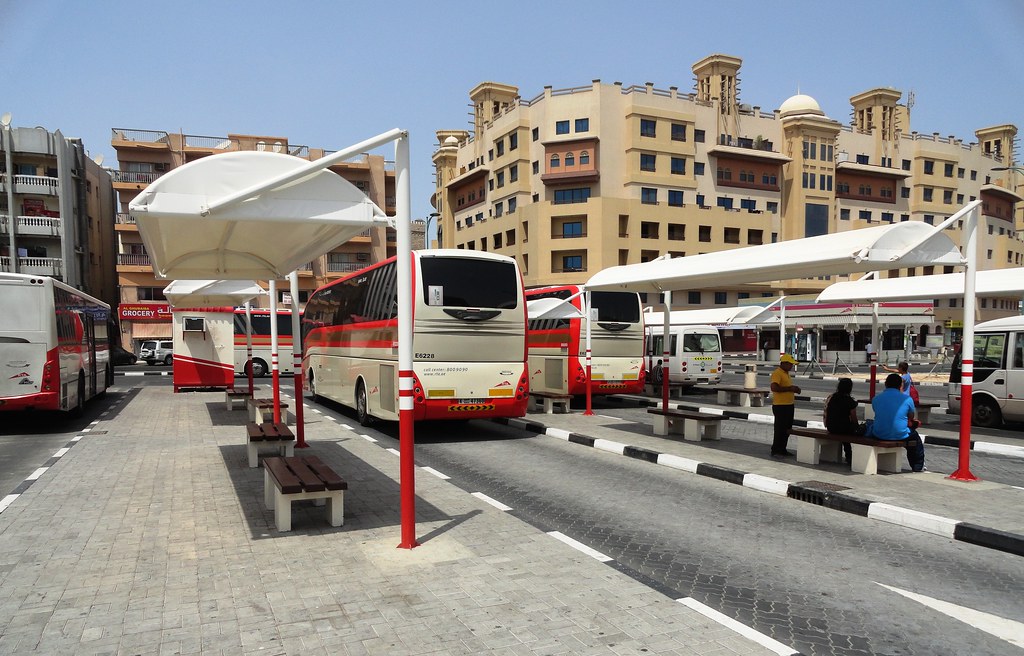 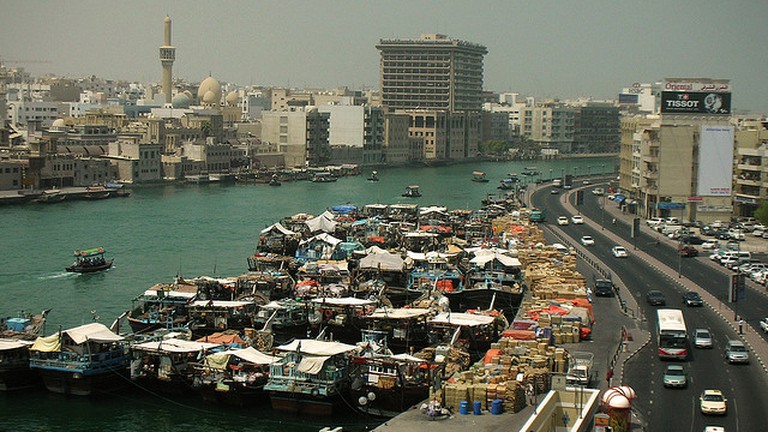 Communities and neighbourhoods near Bur Dubai 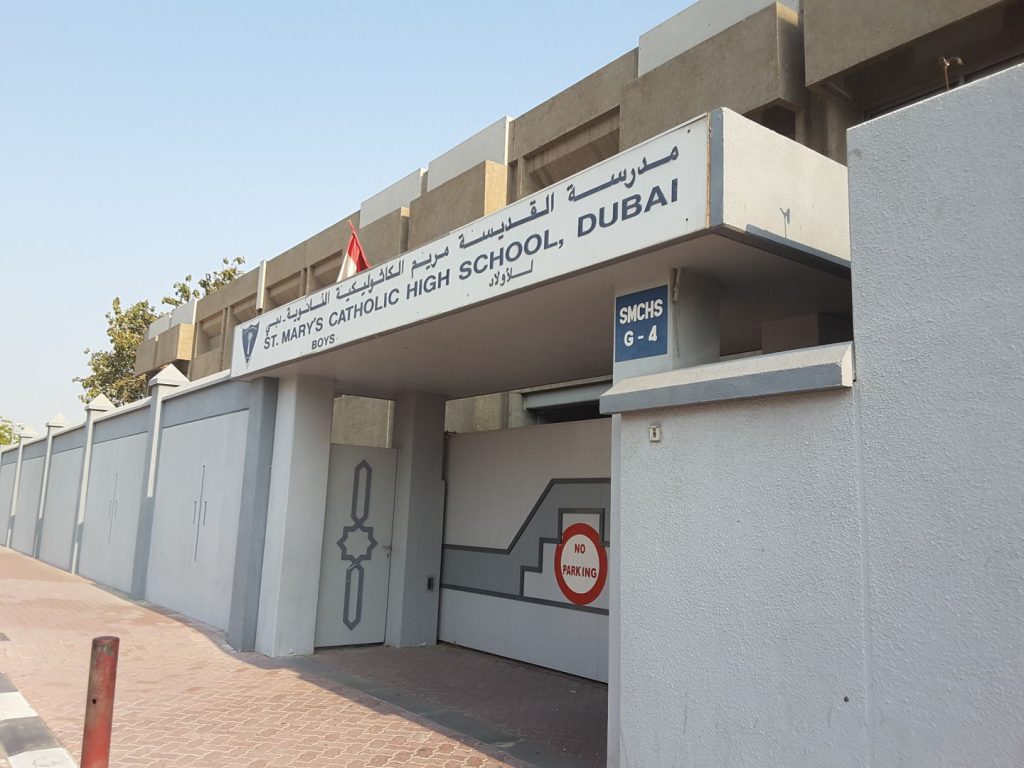 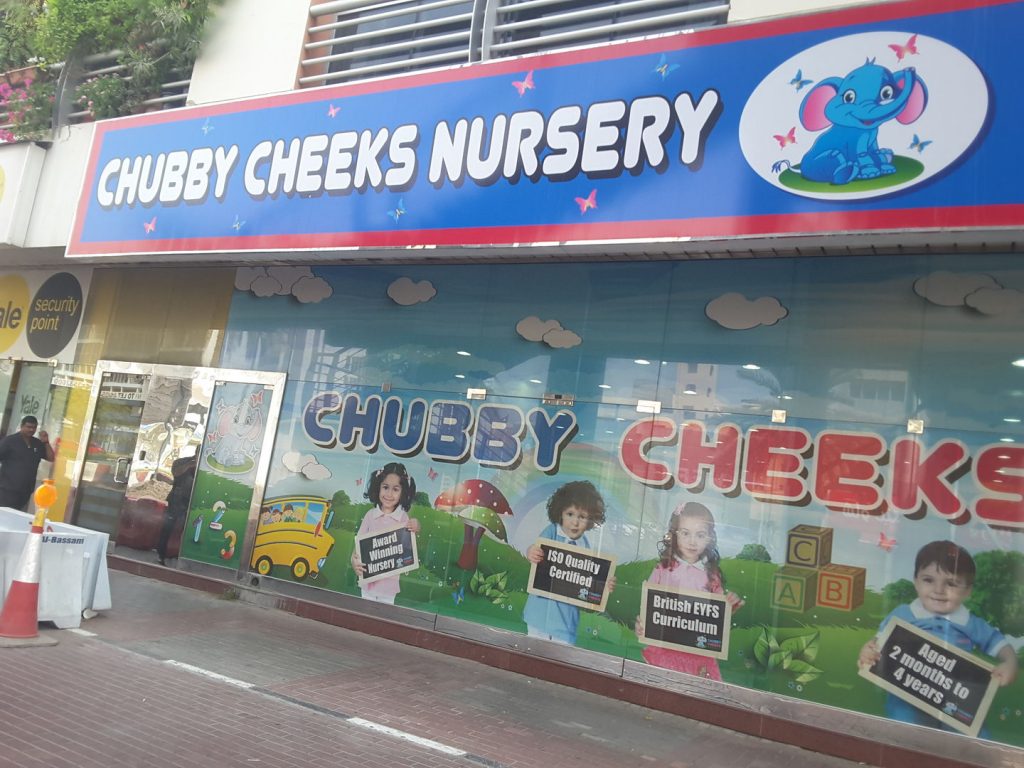 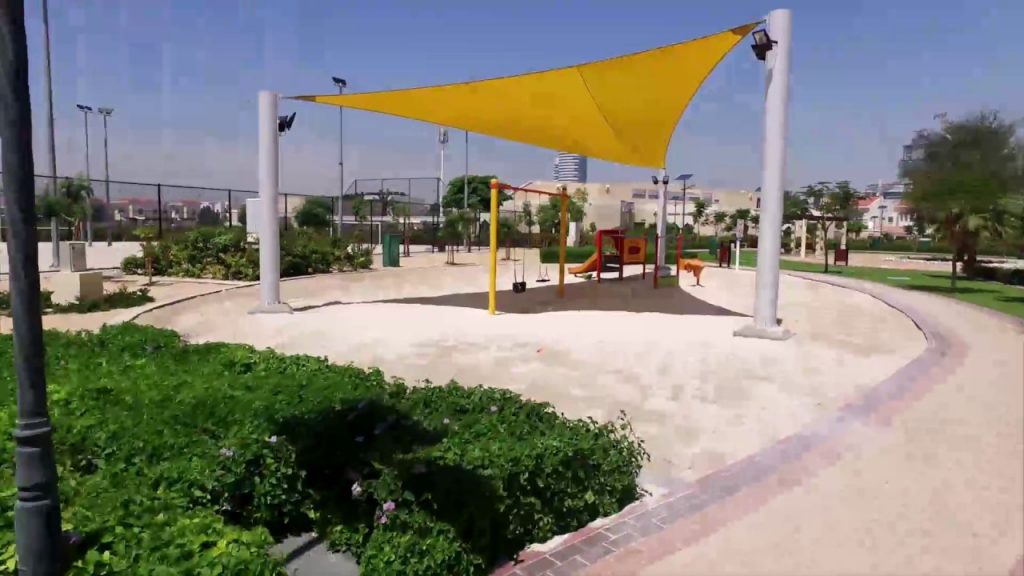 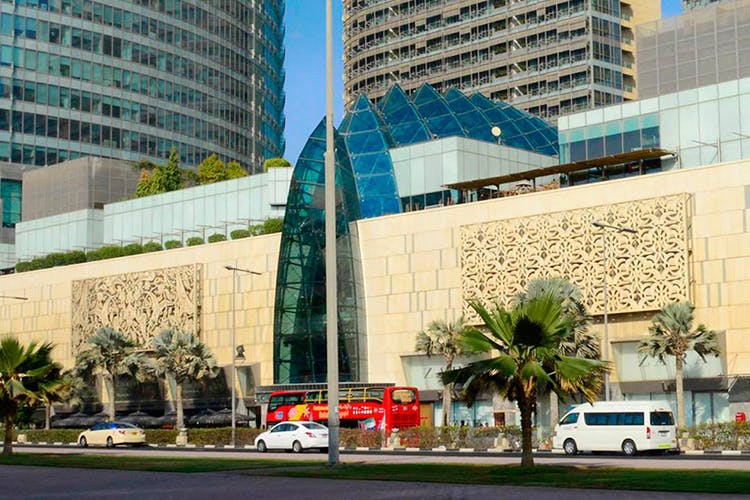 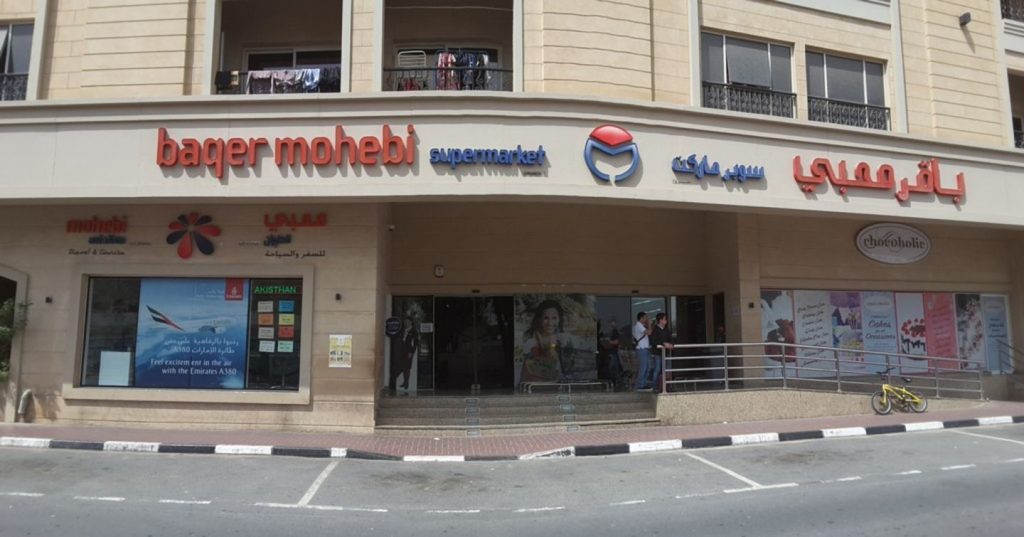 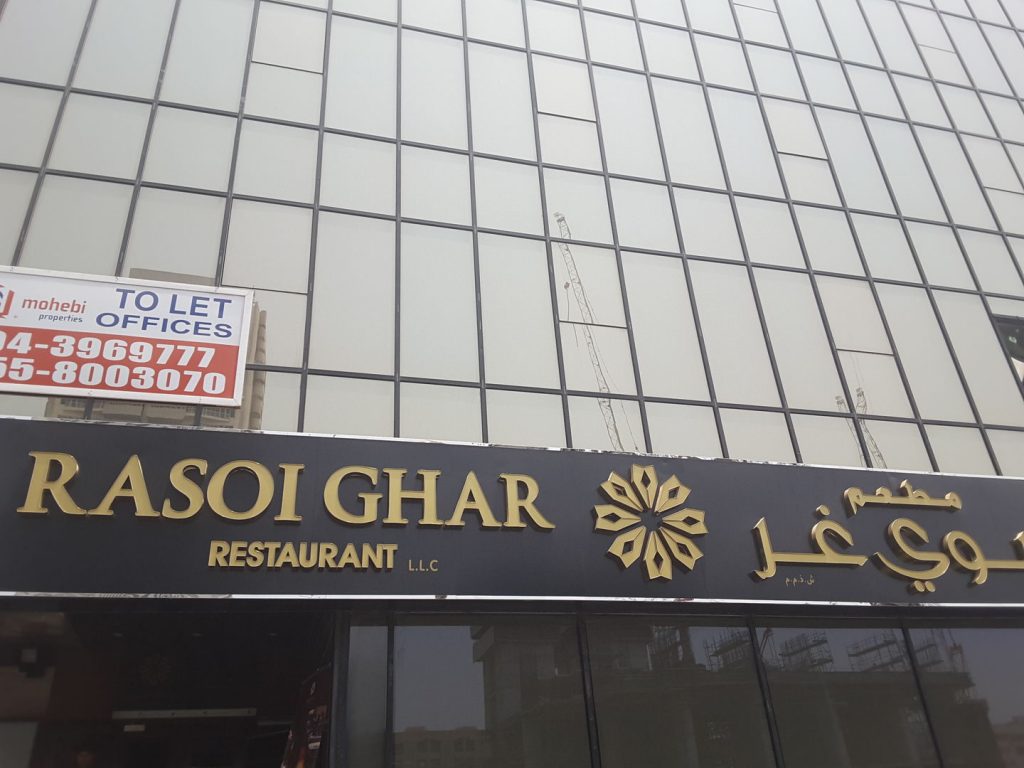 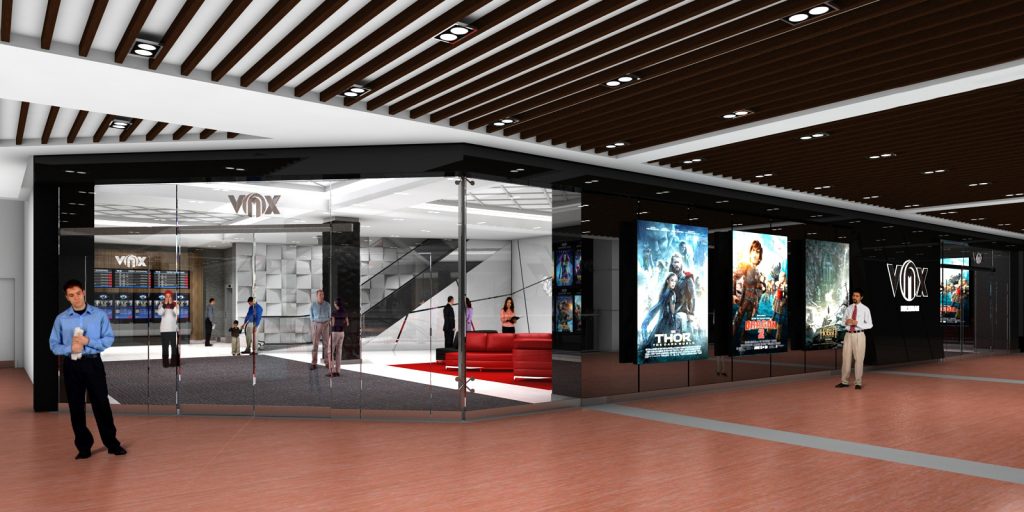 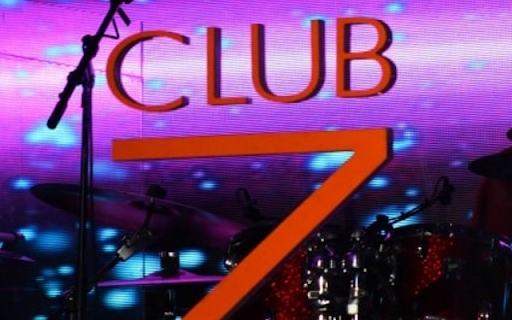 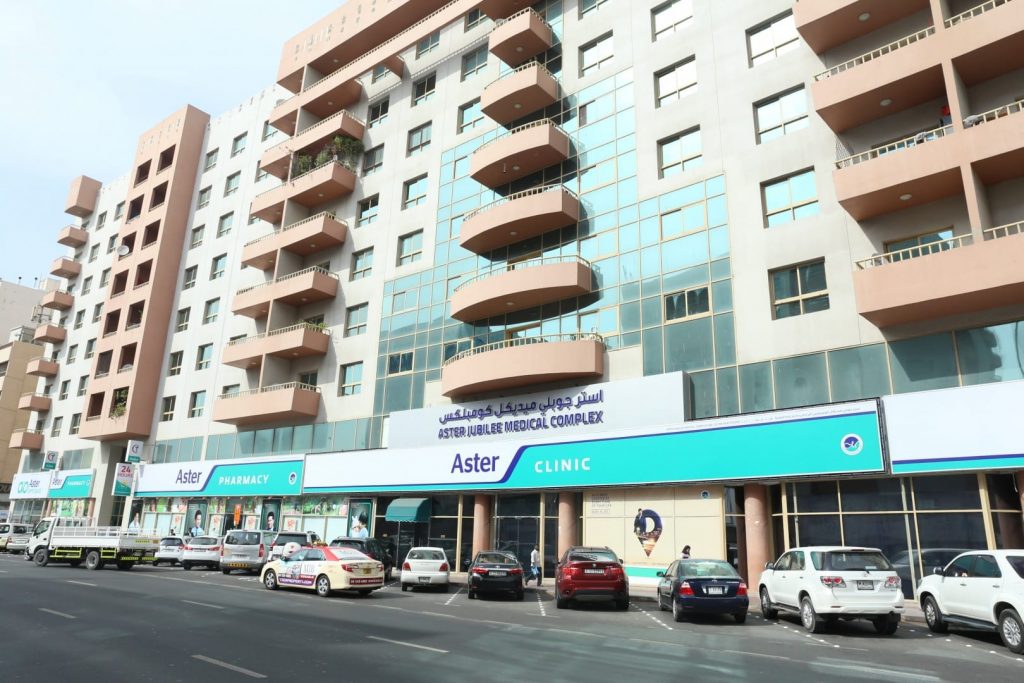 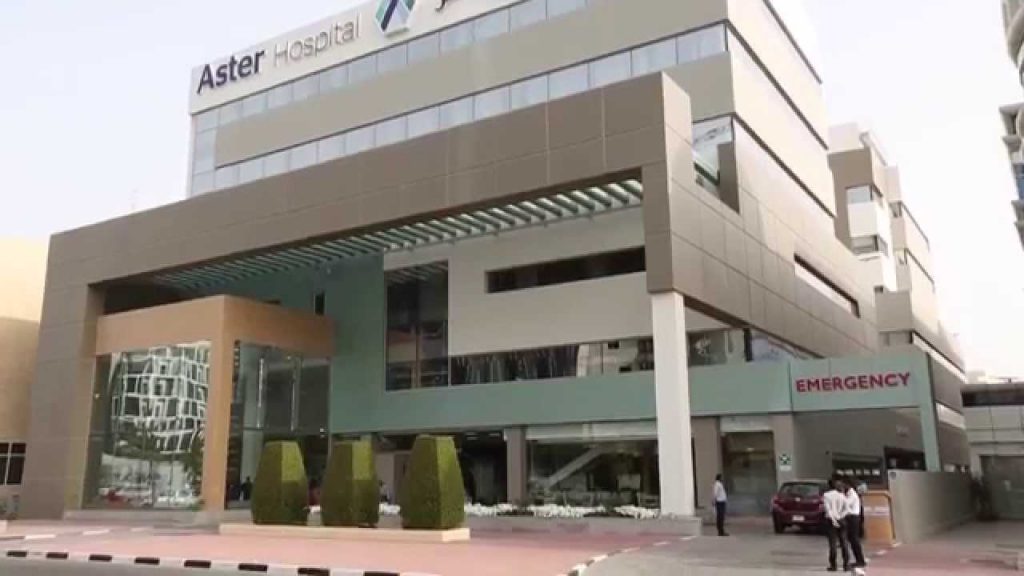 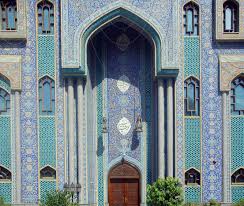 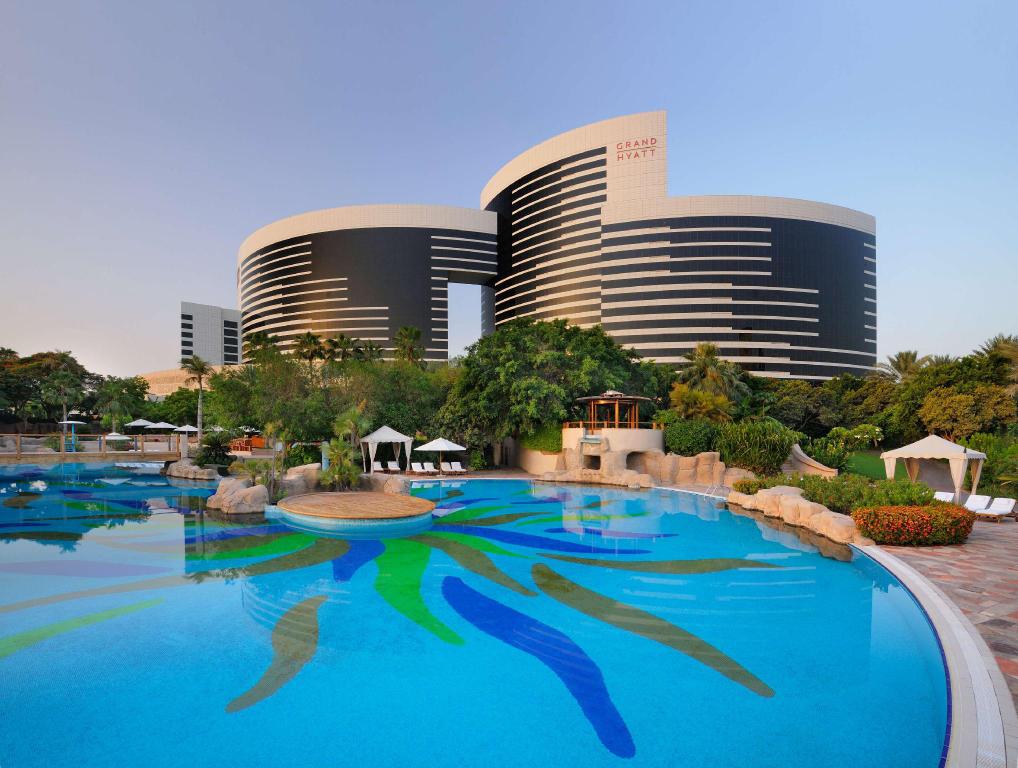