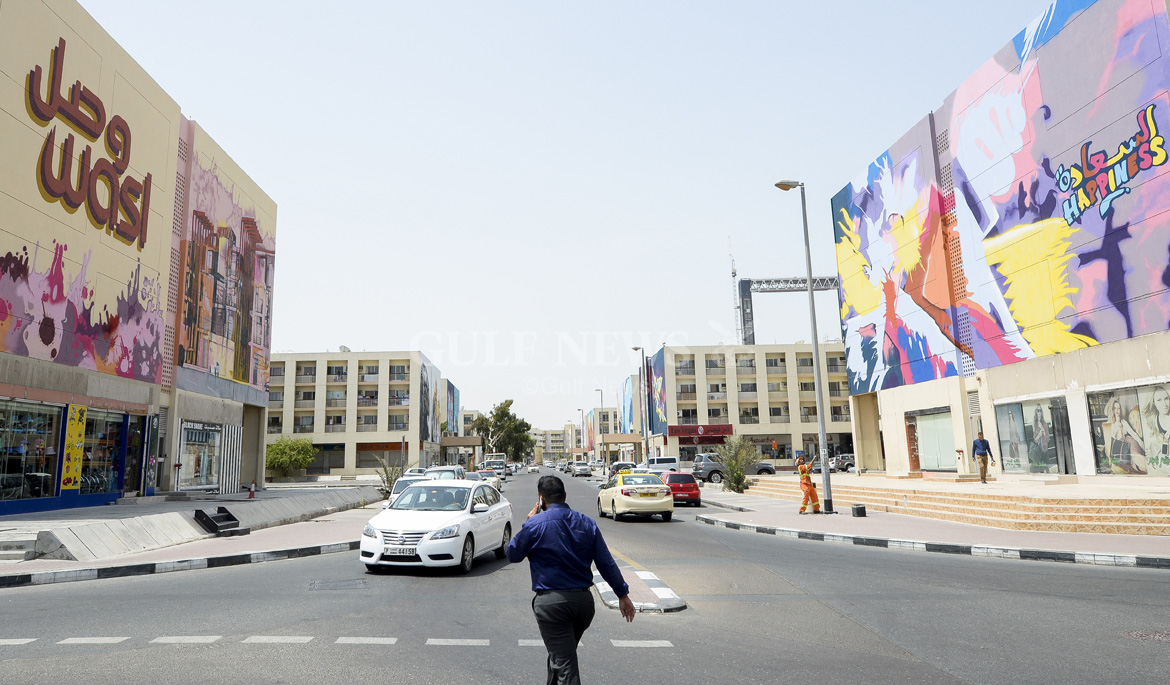 Al Karama or Karama is a popular residential district of Dubai. Its close to Dubai Creek and also known as older area of the city. The building constructed  as low-rise residential buildings. It is only two square kilometers in size which is home to thousands of people. Karama is located in the central and most accessible part of Dubai which is very easy for residents to commute. 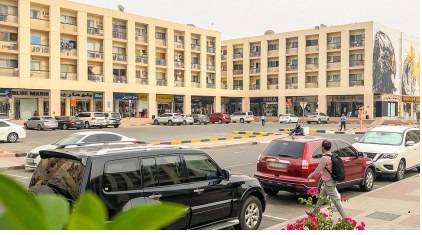 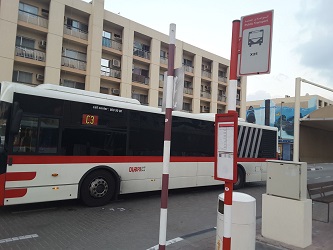 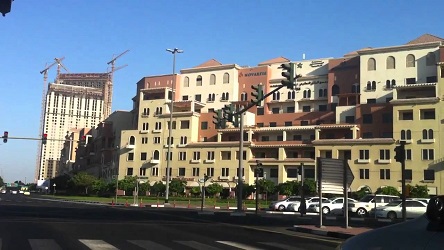 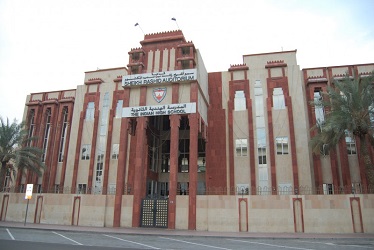 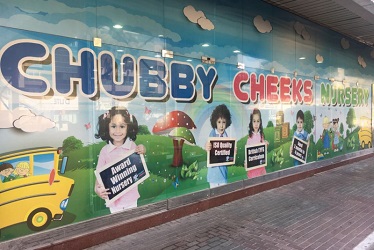 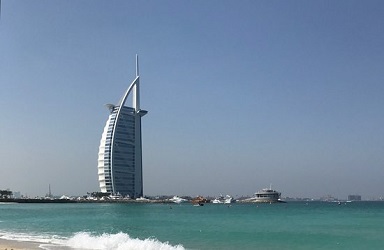 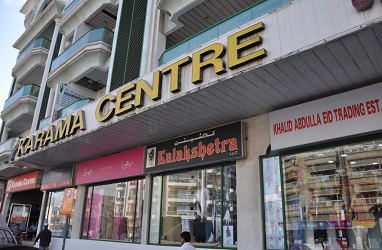 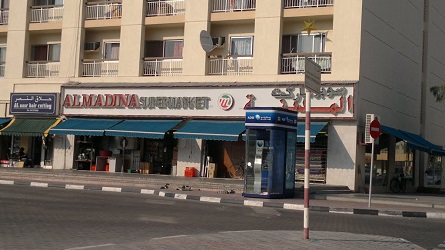 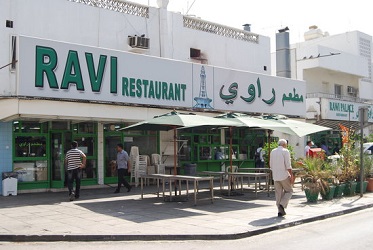 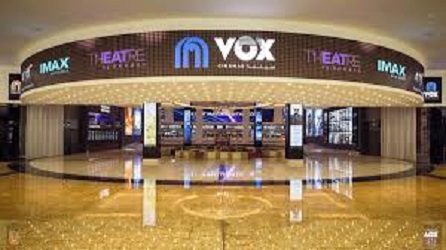 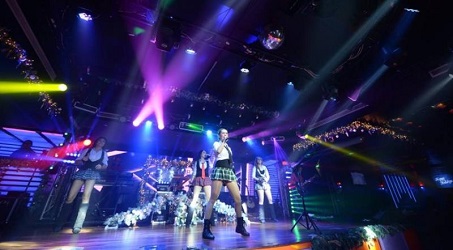 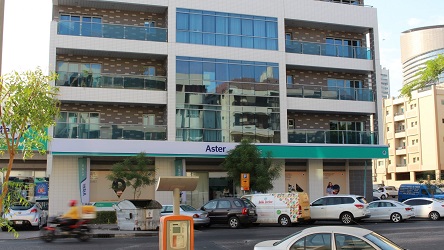 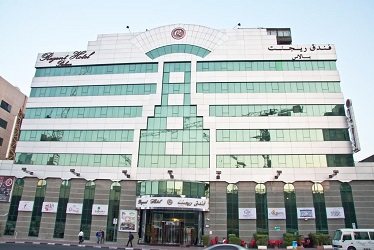