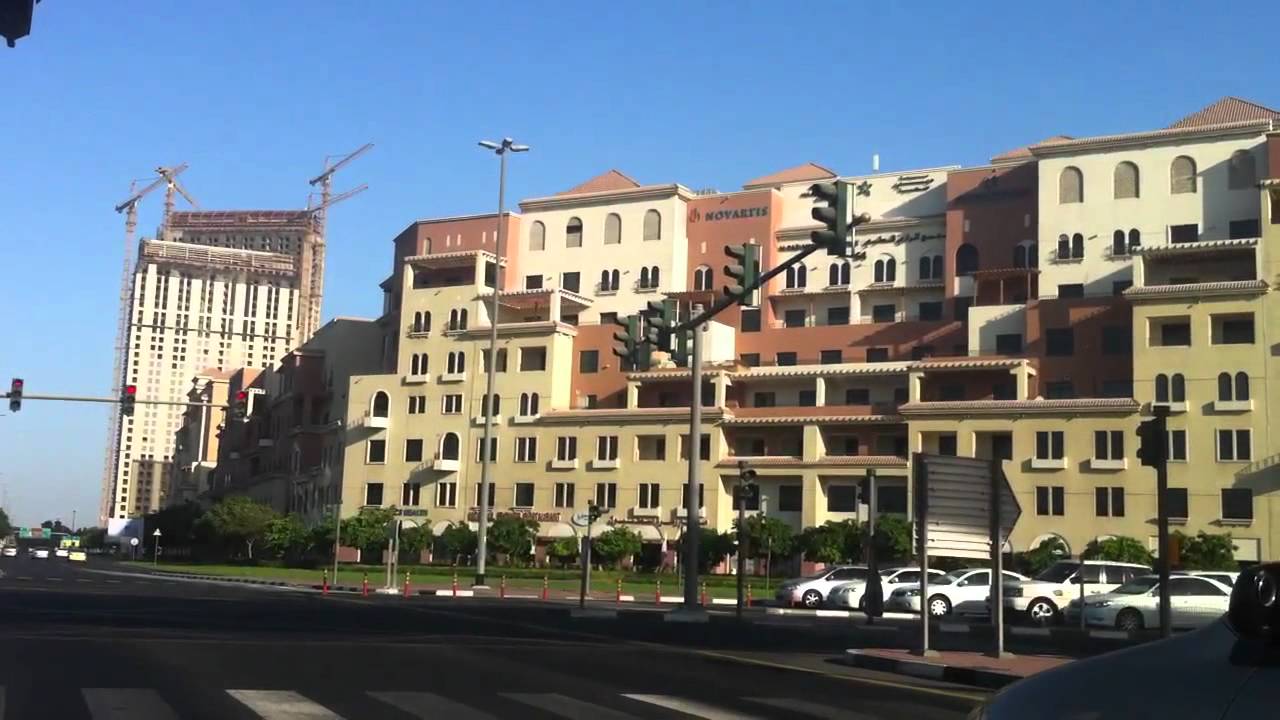 Oud Metha or Al Nasar is a popular locality in Dubai .Its a small residential locality, which has several commercial and entertainment complexes, schools and cultural clubs. Al Nasr is bordered by the localities of Al Karama, Umm Hurair 2 and Zabeel. It offers a variety of rental properties. 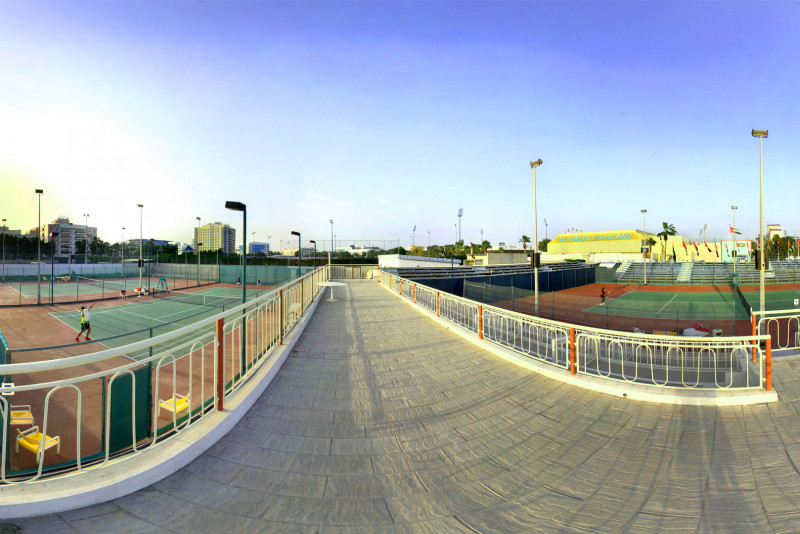 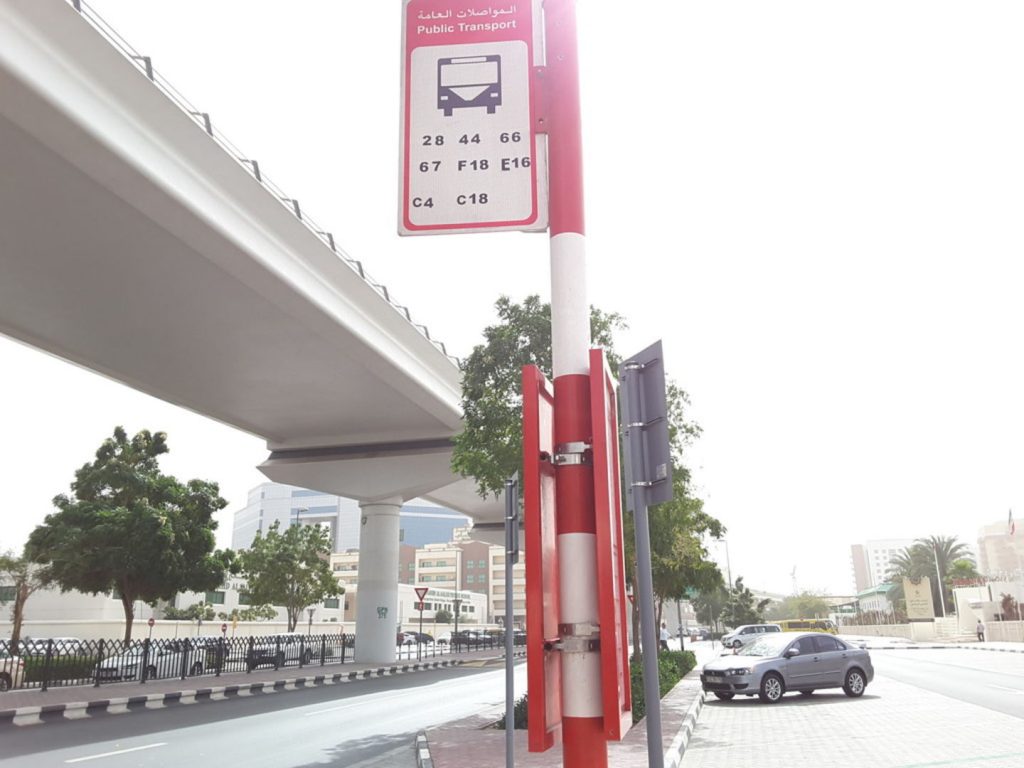 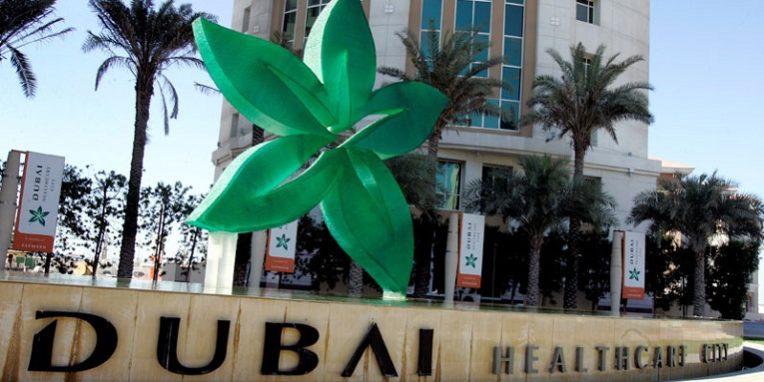 Communities and neighbourhoods near Oud Metha 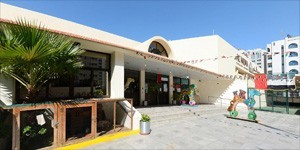 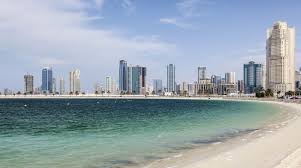 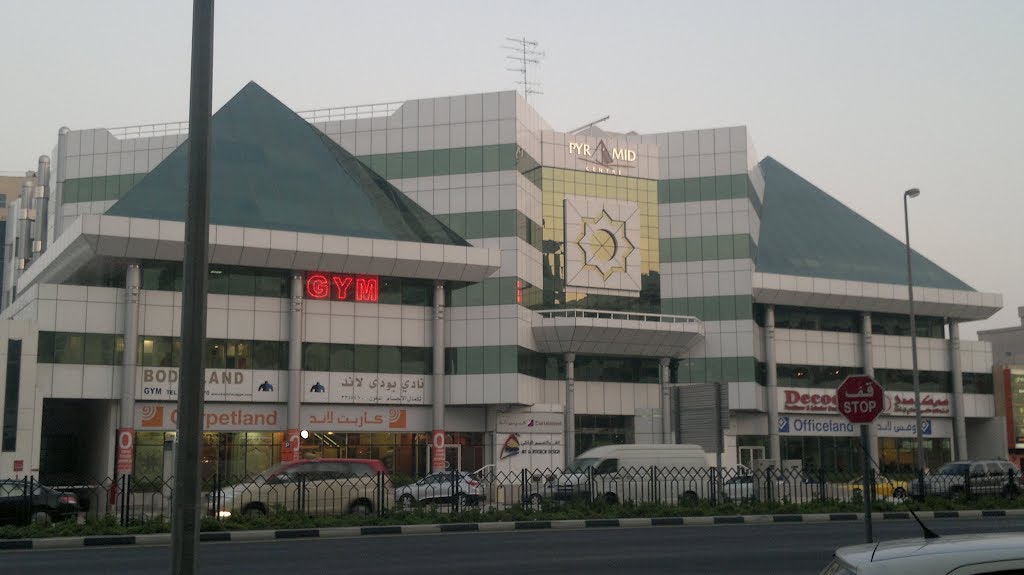 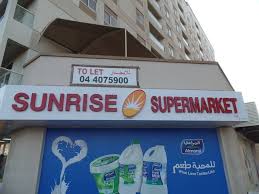 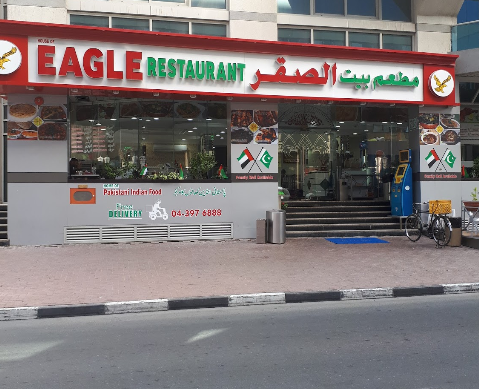 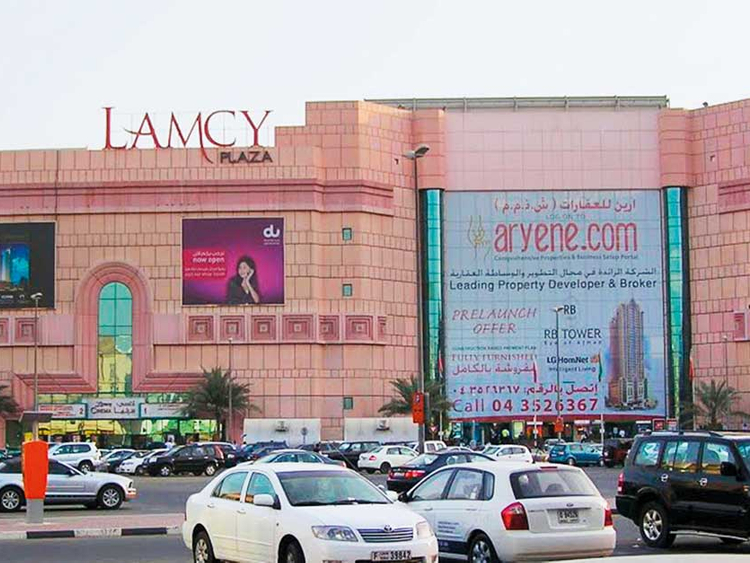 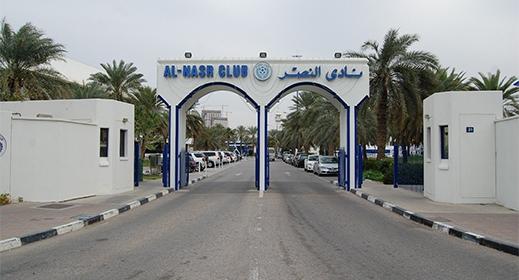 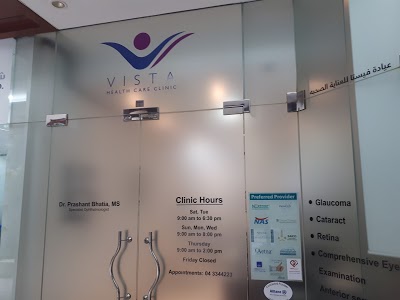 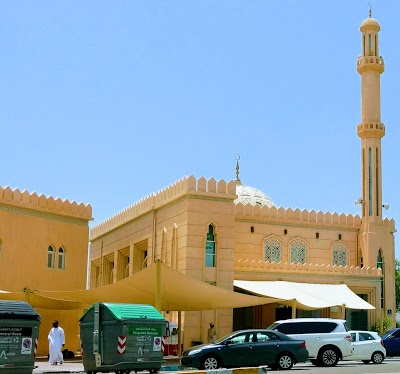 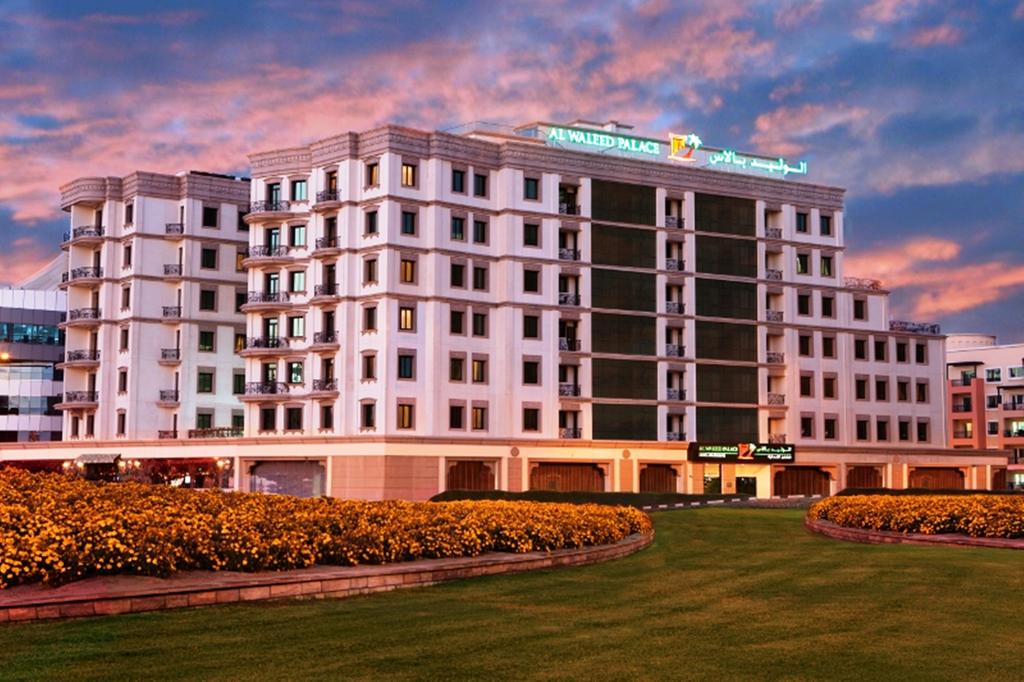