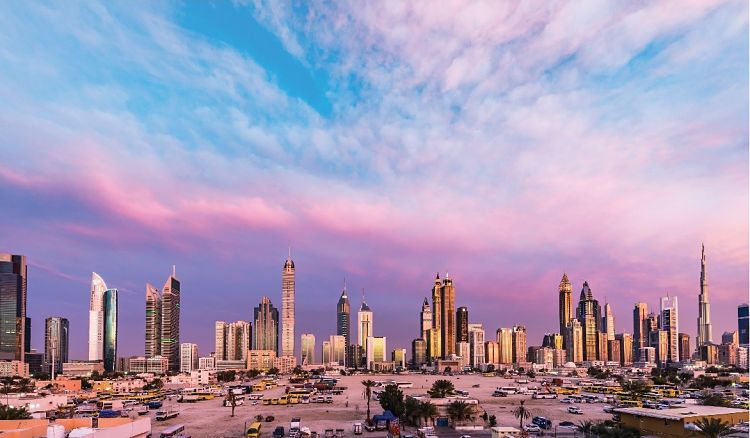 Al Satwa is a community in Dubai, United Arab Emirates. It is a small district in Dubai bordered by Jumeirah and Bur Dubai, it is located close to Sheikh Zayed Road (E11). Al Satwa is known for its large South Asian community. It is often referred to as mini-Manila by Filipino community. 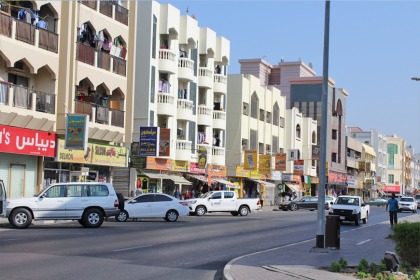 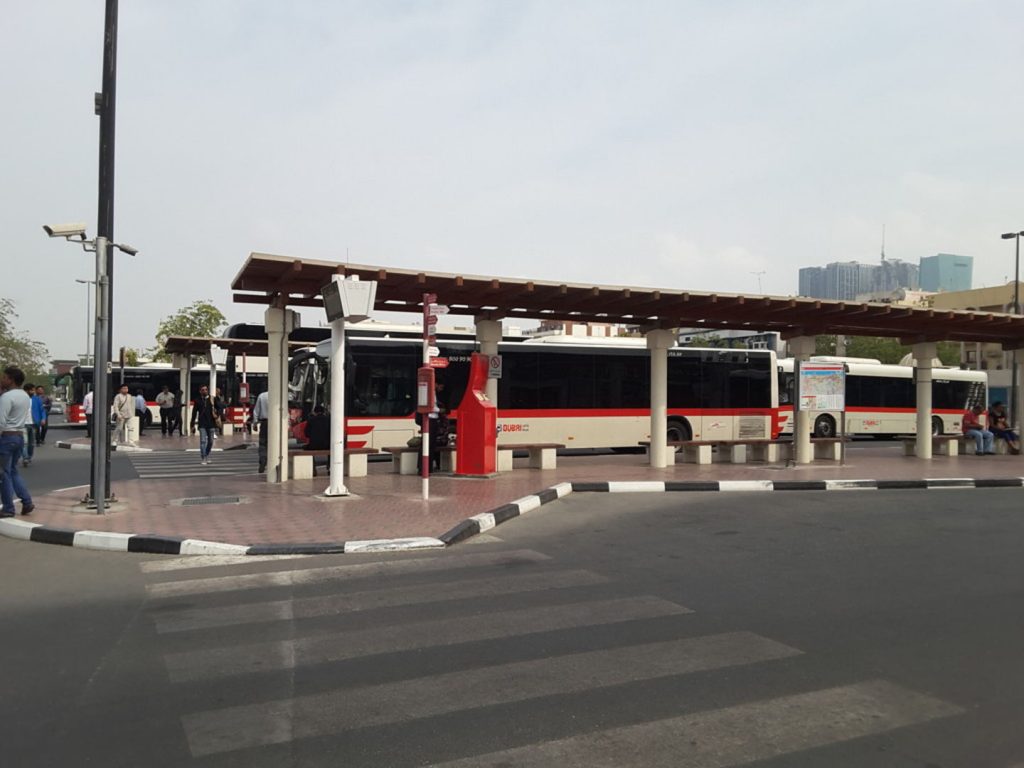 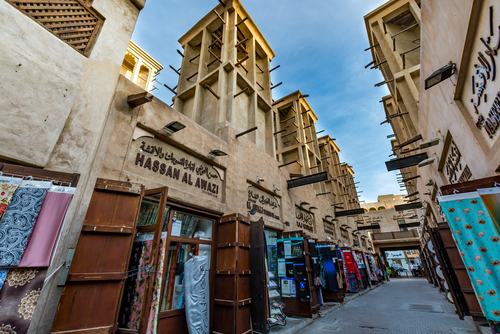 Communities and neighbourhoods near Al Satwa 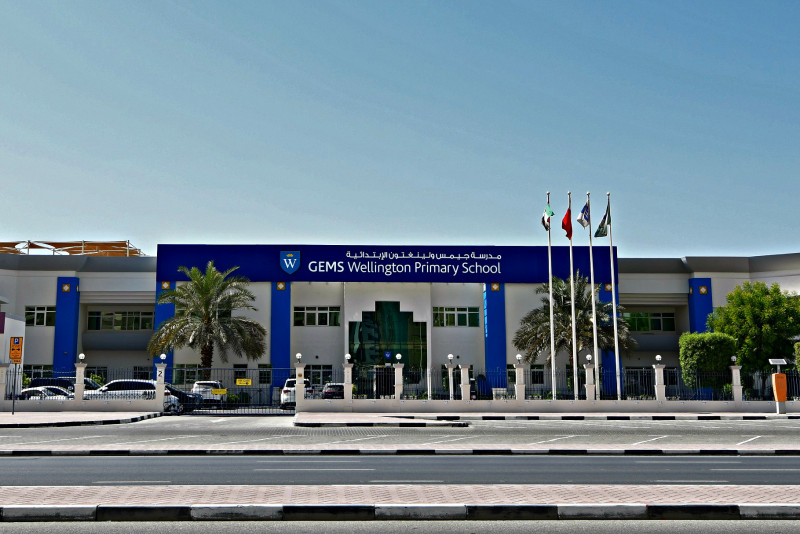 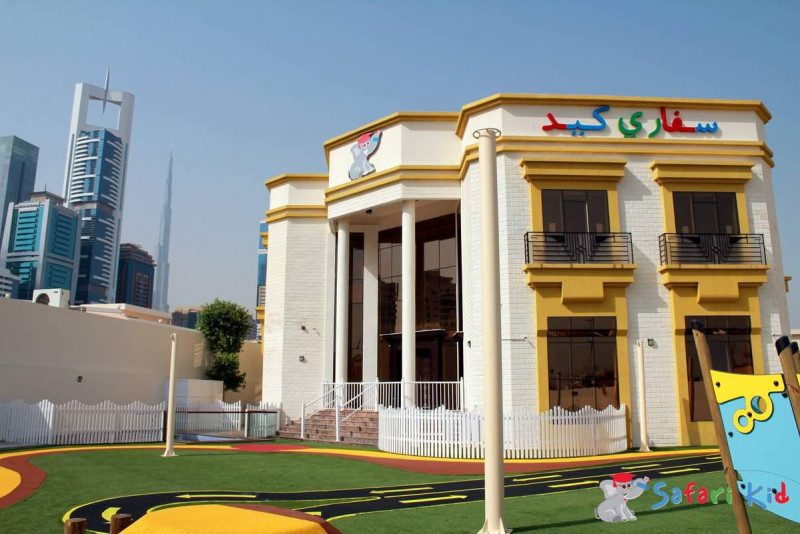 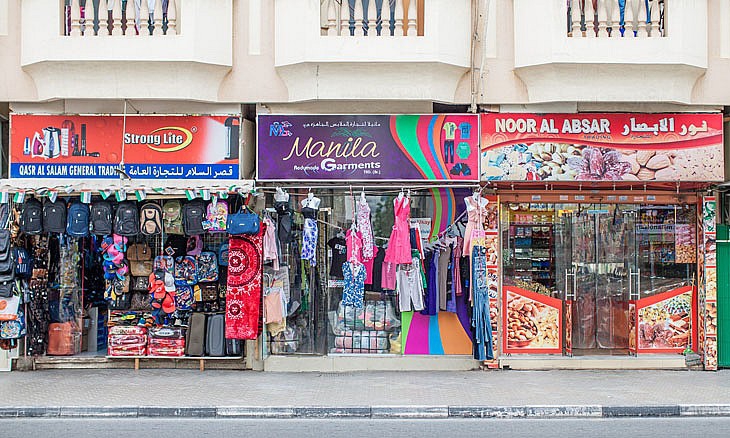 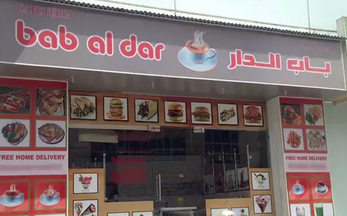 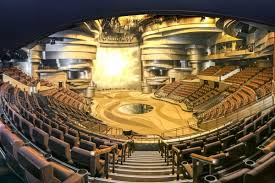 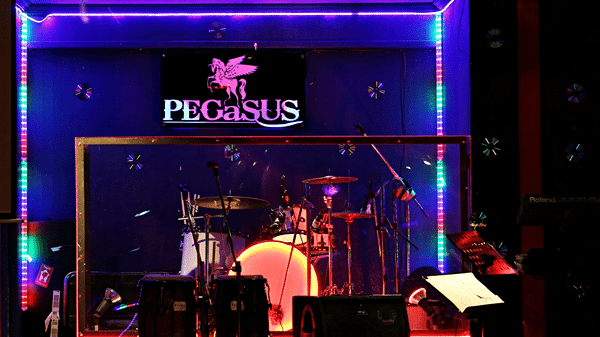 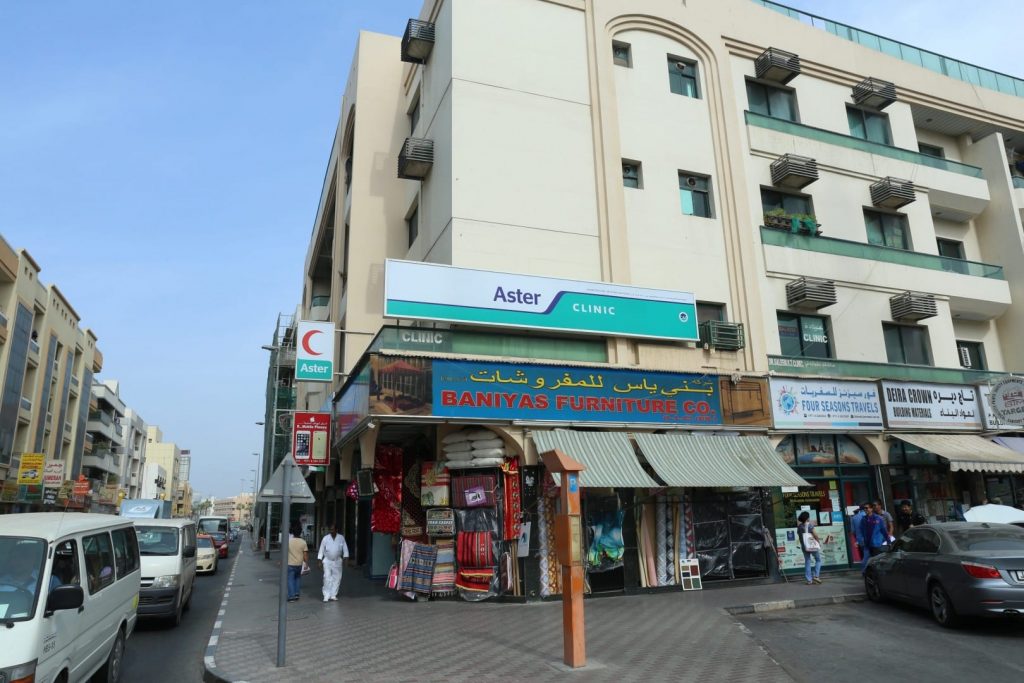 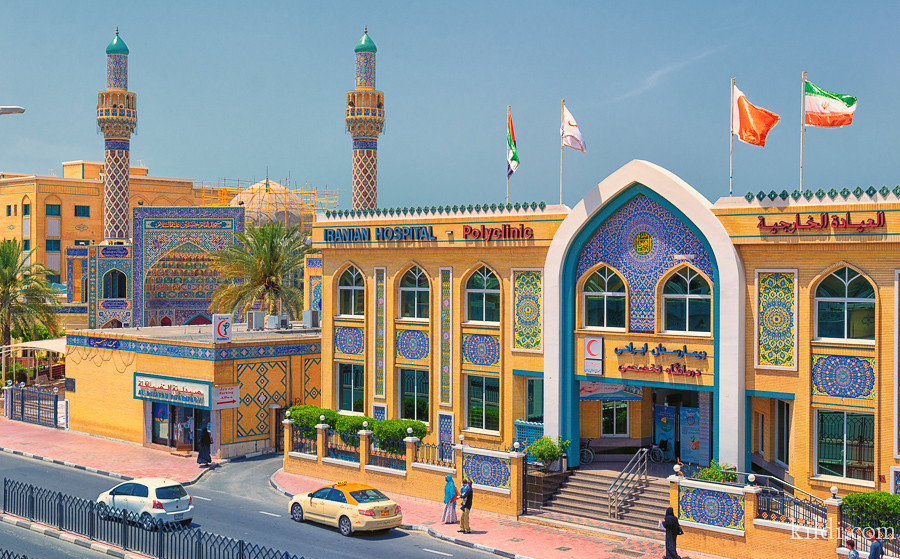 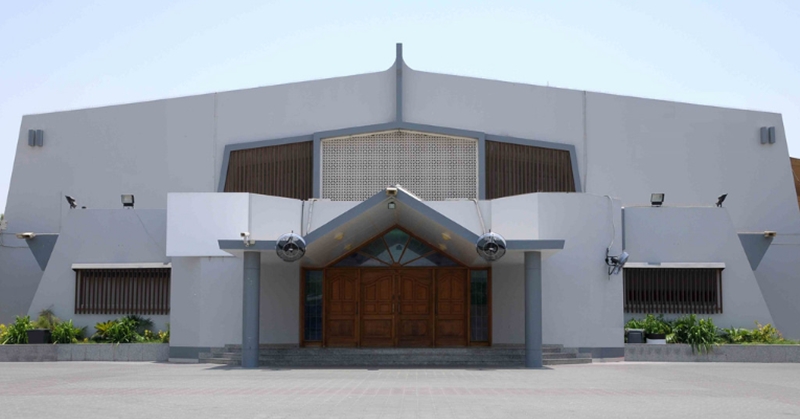 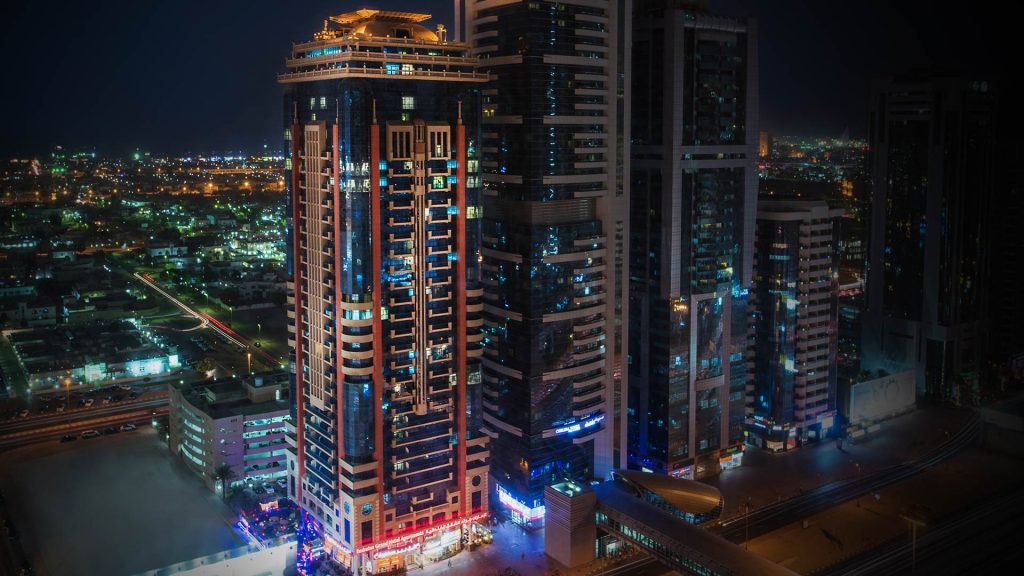