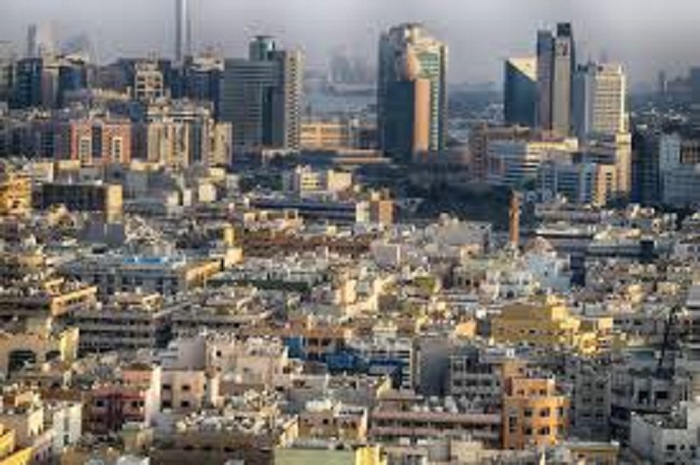 Naif is a locality in Deira side of Dubai, United Arab Emirates. It is a commercial and residential locality. Considering the nearby localities, Naif is larger in size. It is one of the oldest localities. The residents of this locality are mainly South Asians. The coordinates of Naif are N 25.27153° and E 55.30512°.

Naif has the second-highest population density of all communities in Dubai (after Ayil Nasir). 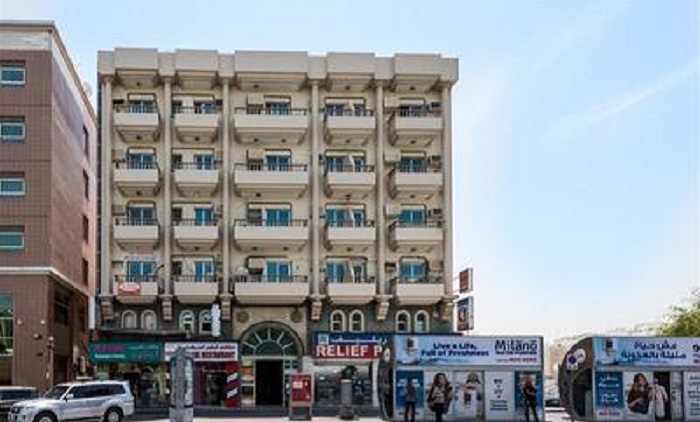 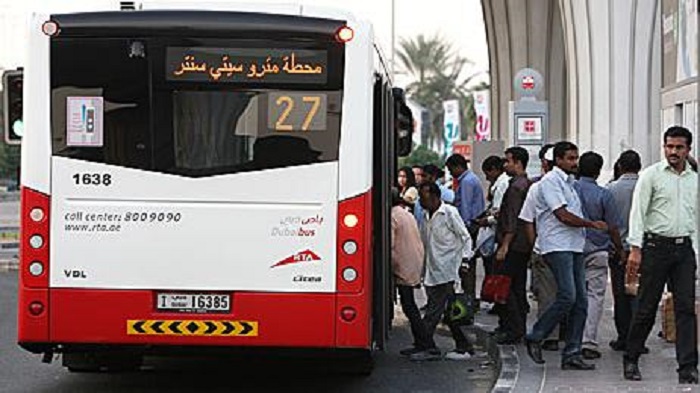 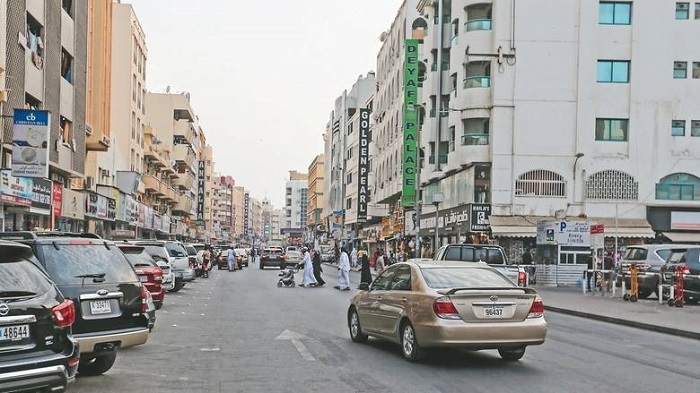 Communities and neighbourhoods near Naif 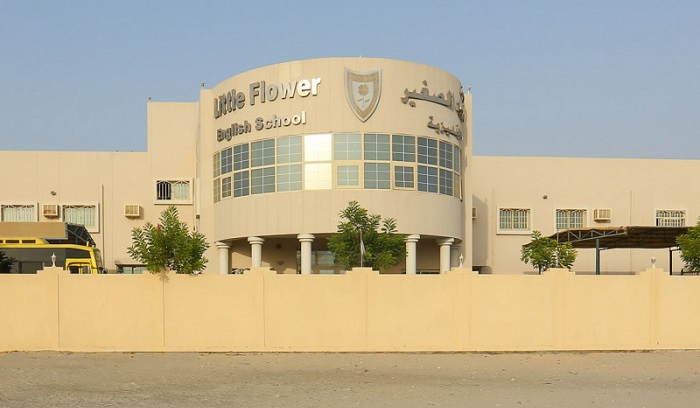 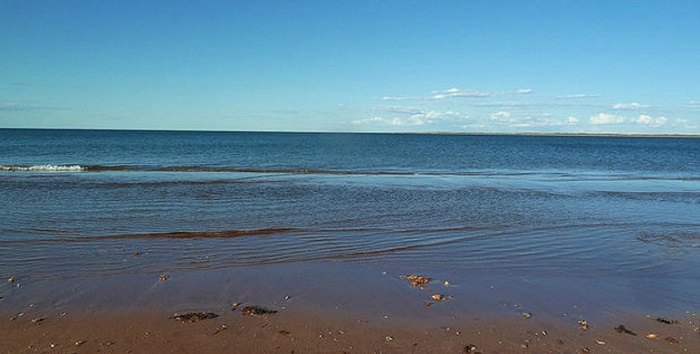 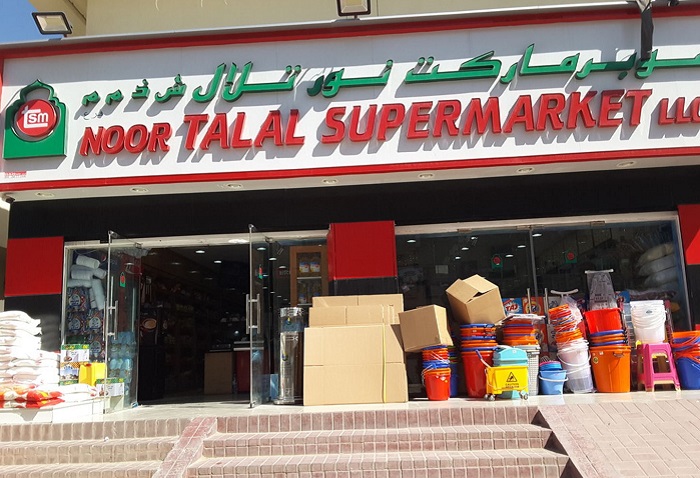 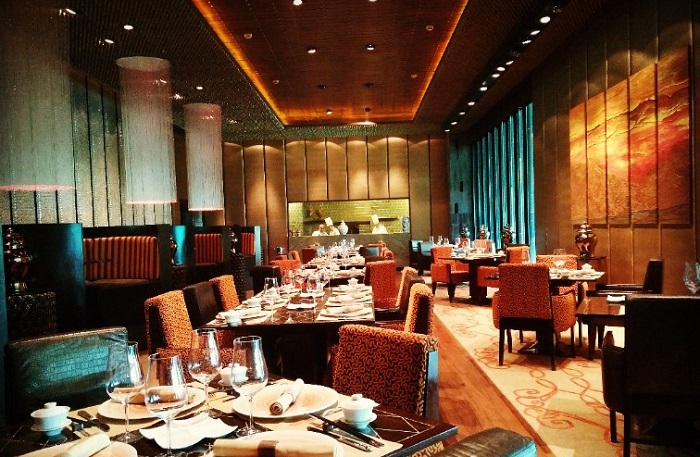 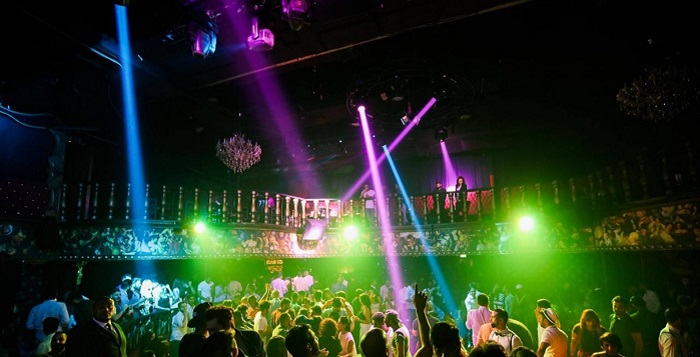 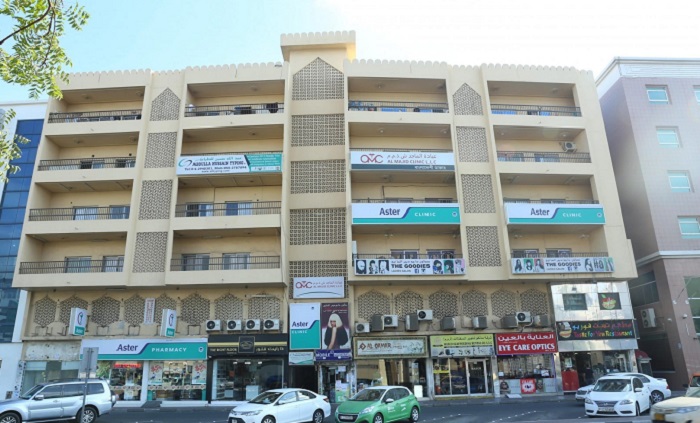 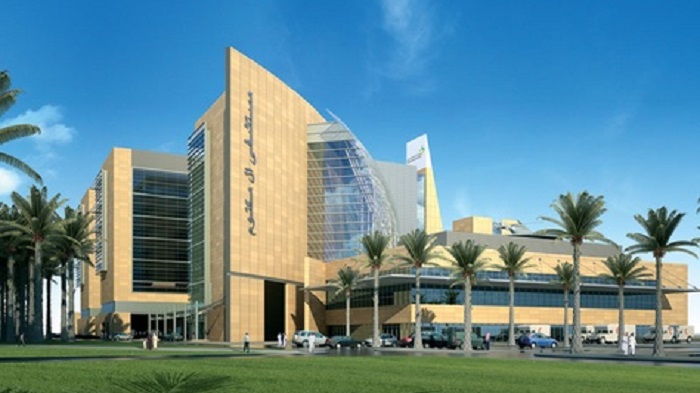 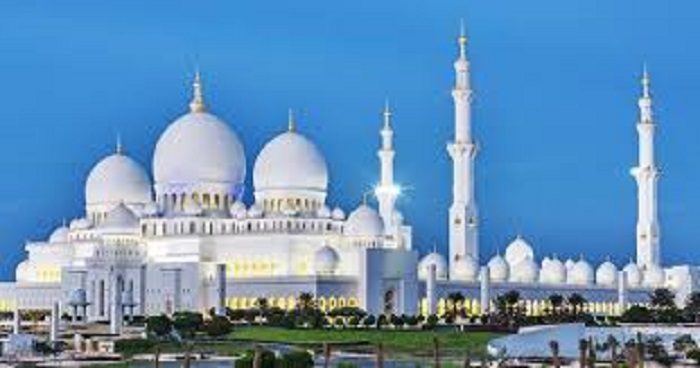 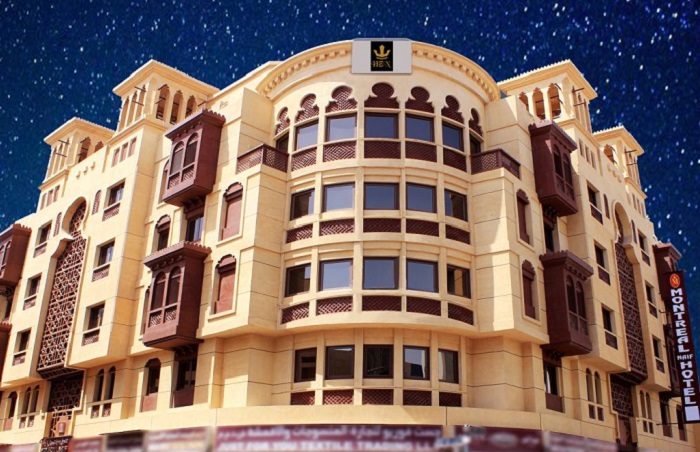