Al Furjan is a residential development under construction near Jebel Ali in the United Arab Emirates. Nakheel is the master developer of this project, the entire development was expected to be completed by the end of second quarter of 2011. When completed the Al Furjan development will comprise four specific villages: North, South, East and West. The development will include 4,000 houses, apartments, hotels and commercial & mixed use plots. With an area of 5.6 million sq meters, the project was projected to cost USD 1.5 billion. As the construction progresses 4,000 houses will be completed by 2010.

Al Furjan is a master-community which also consists of various sub-developments including projects by Azizi, Dreamz by Danube and Ritz by Danube 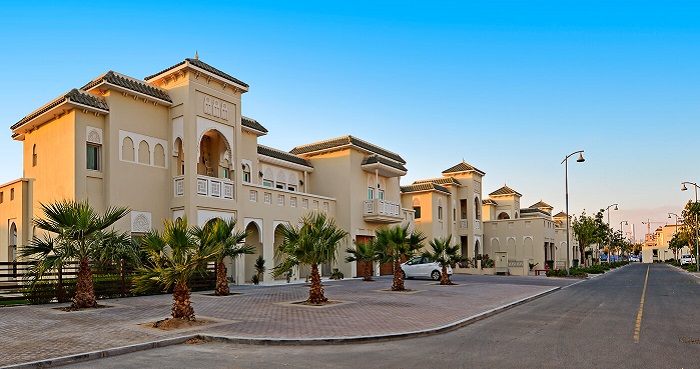 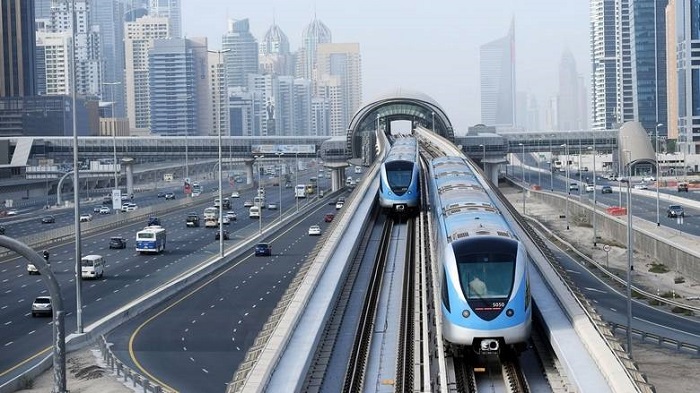 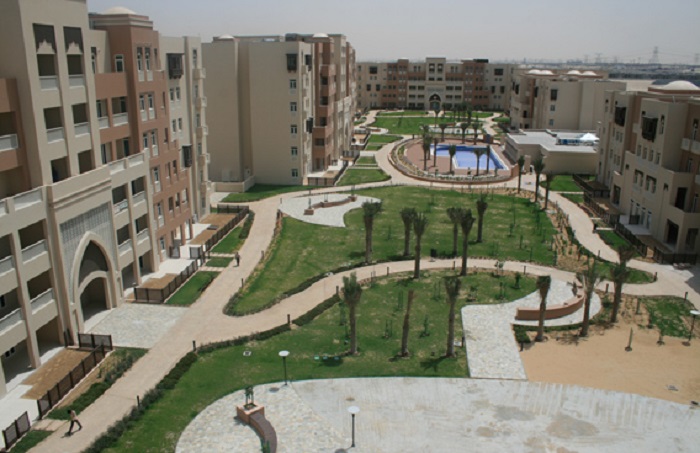 Communities and neighbourhoods near Al Furjan 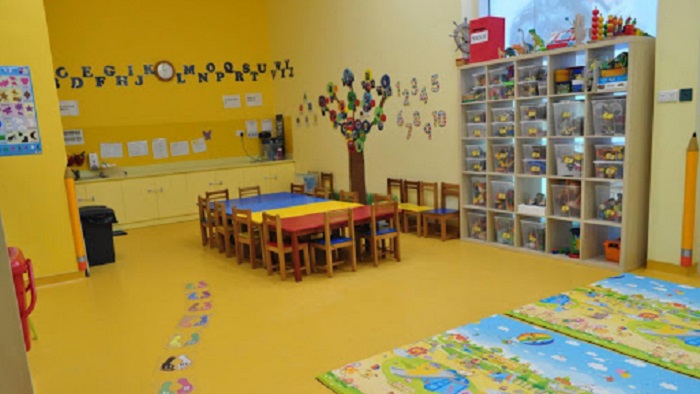 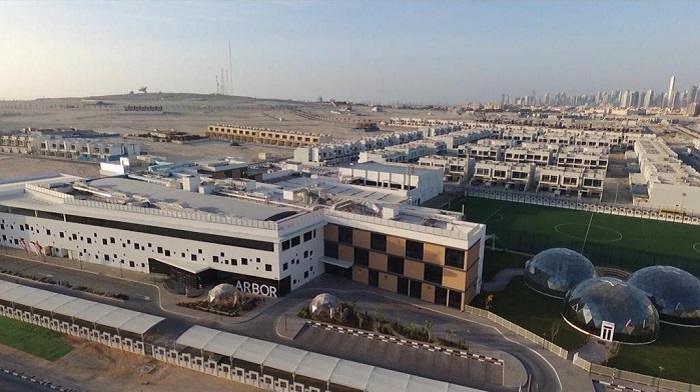 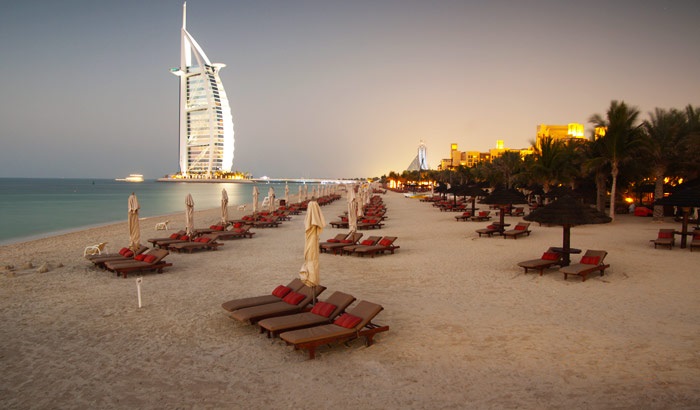 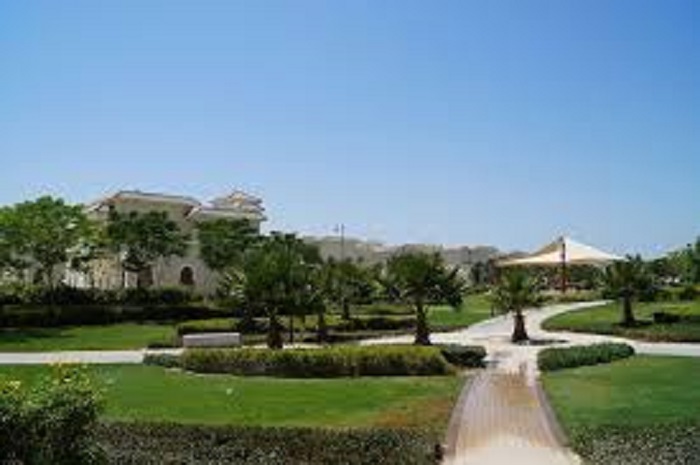 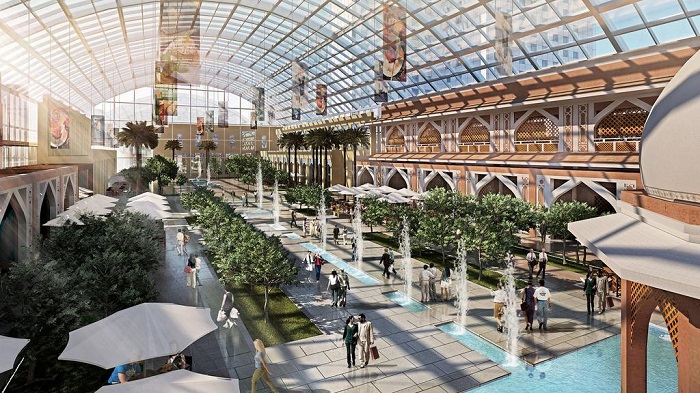 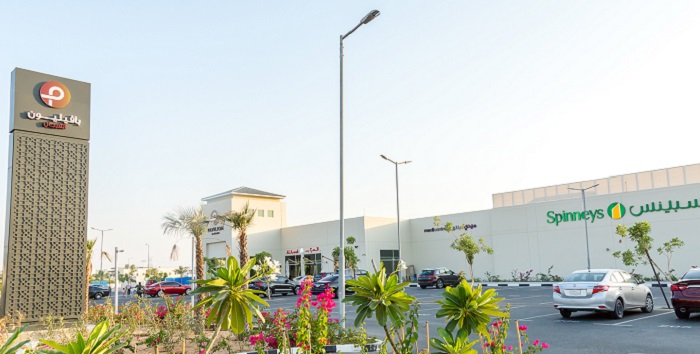 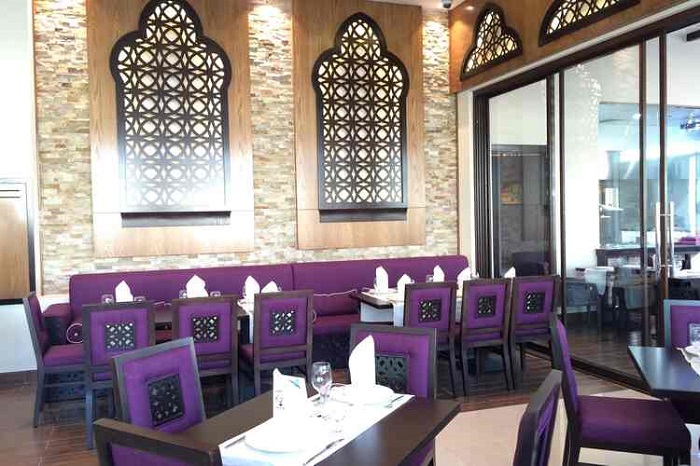 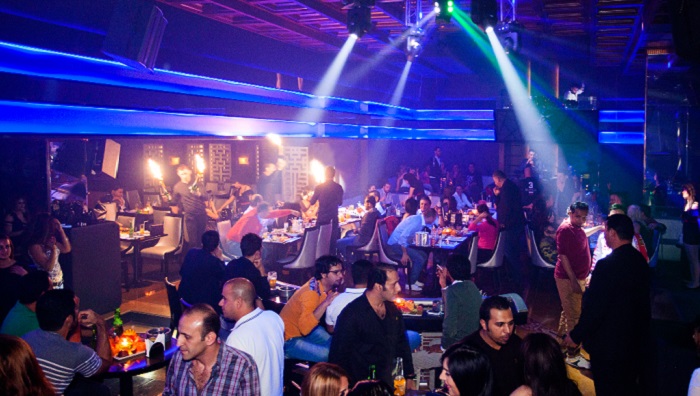 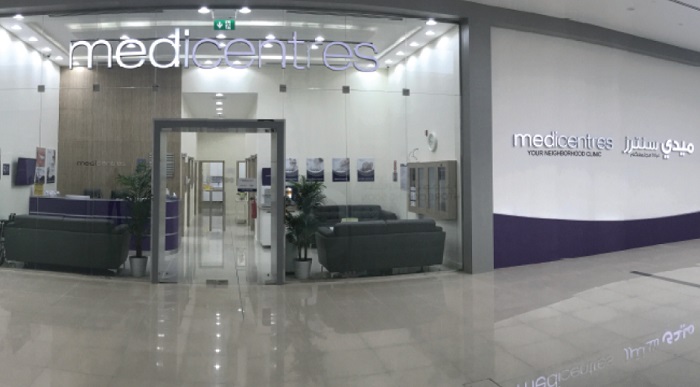 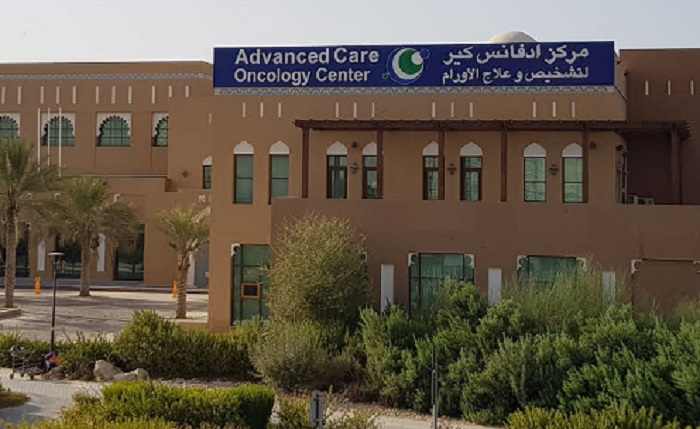 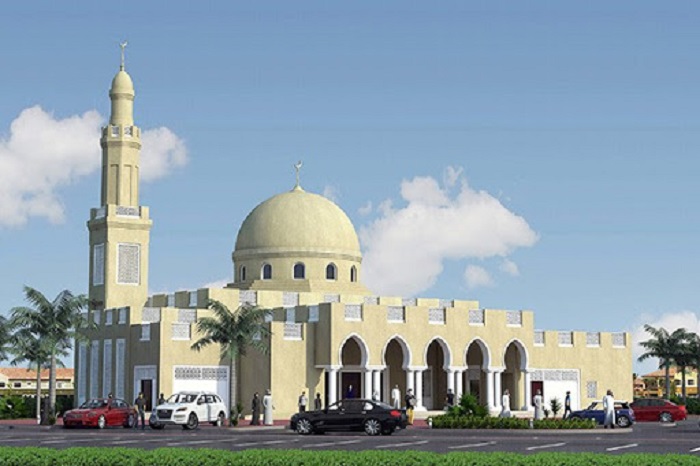 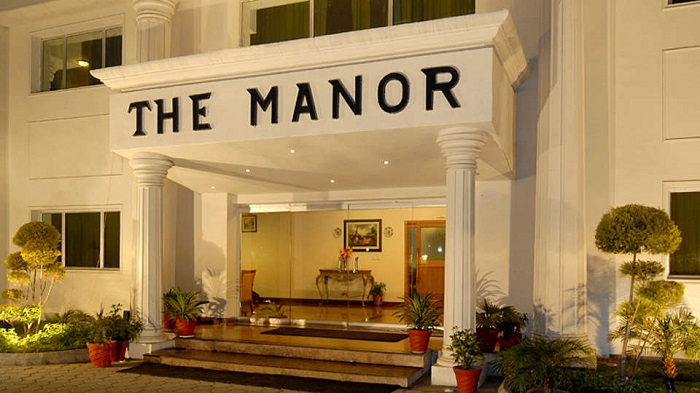