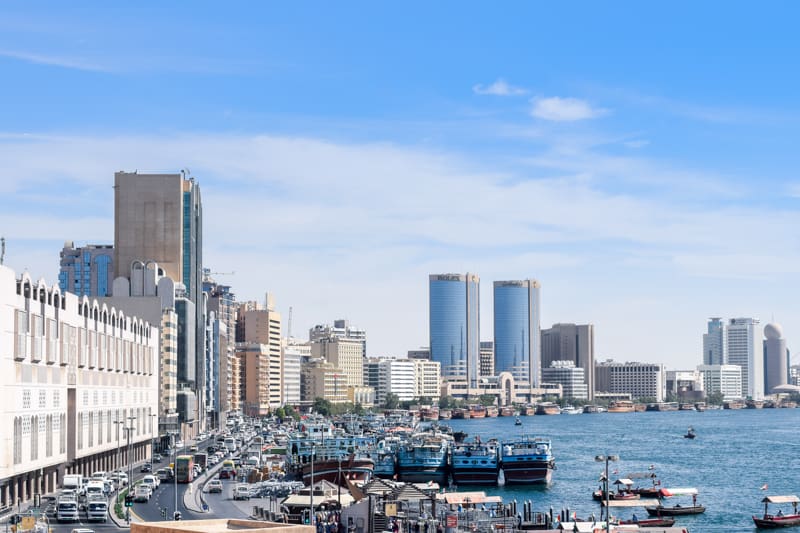 Deira is an area in the city of Dubai, United Arab Emirates bordered by the Persian Gulf, Sharjah and Dubai Creek. Its oldest commercial district of Dubai. It came in as the 4th most popular place in Dubai to rent apartments. Deira has been the commercial center of Dubai. Deira has developed much since its early days with the development of both overhead and underground metro tracks. 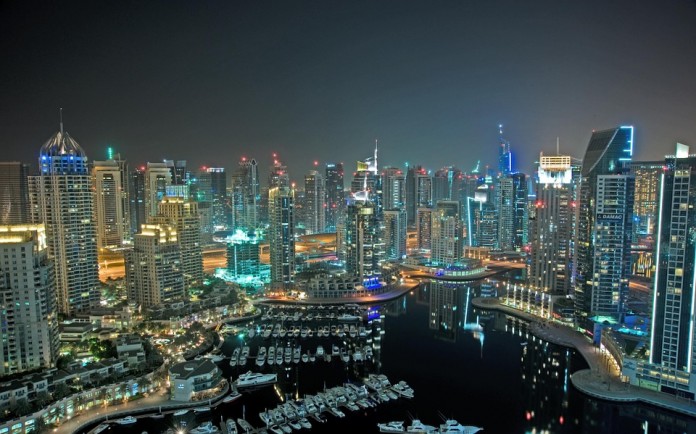 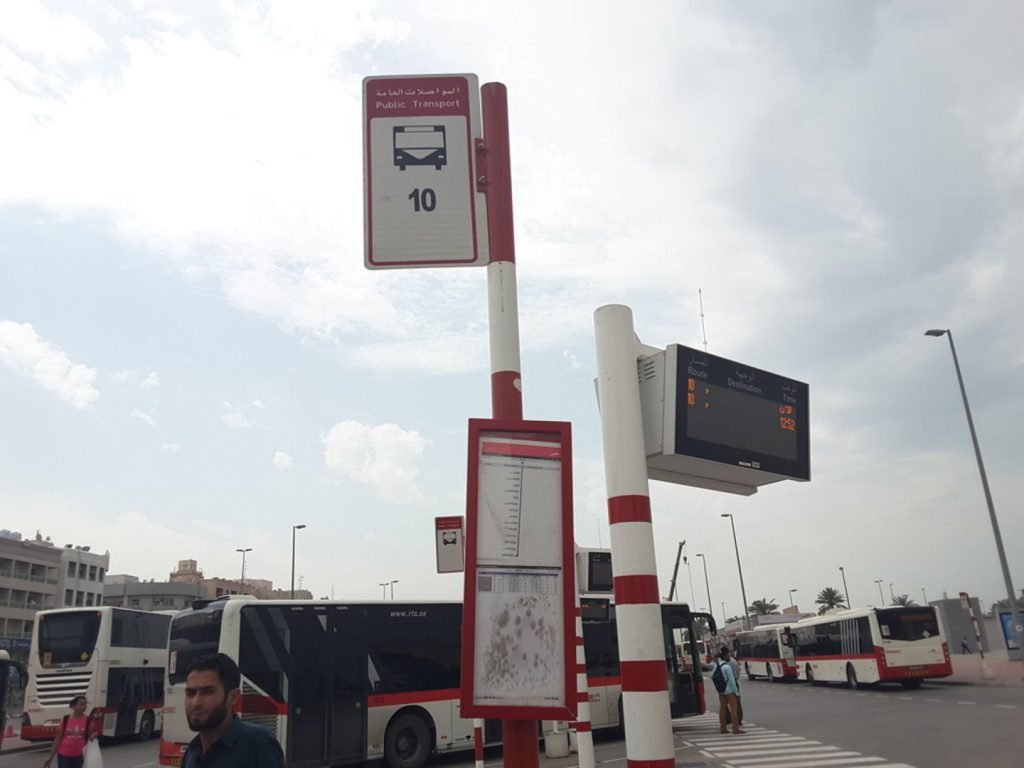 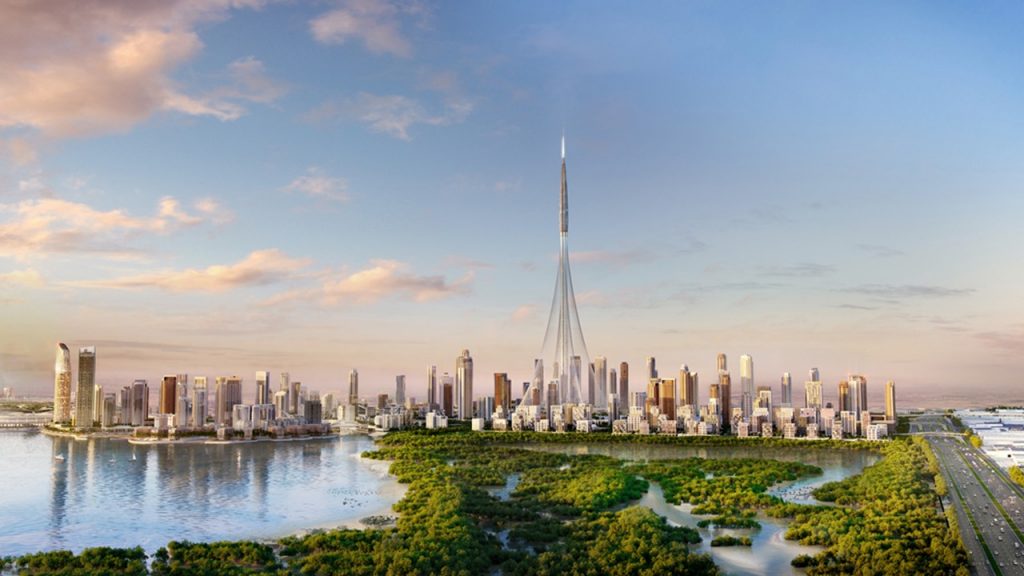 Communities and neighbourhoods near Deira 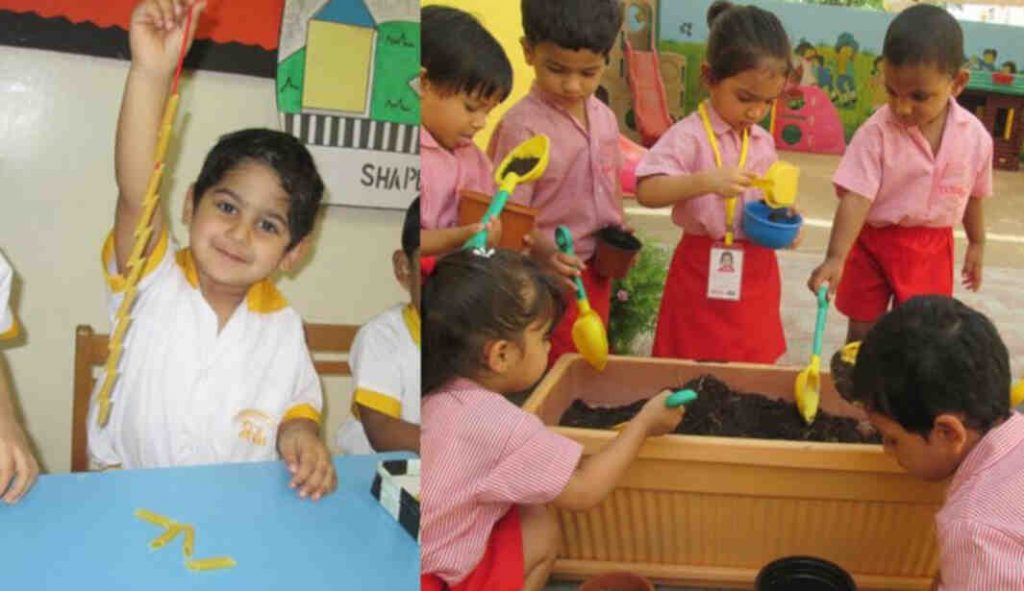 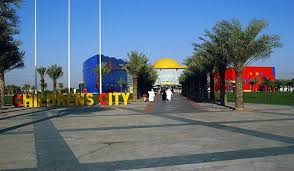 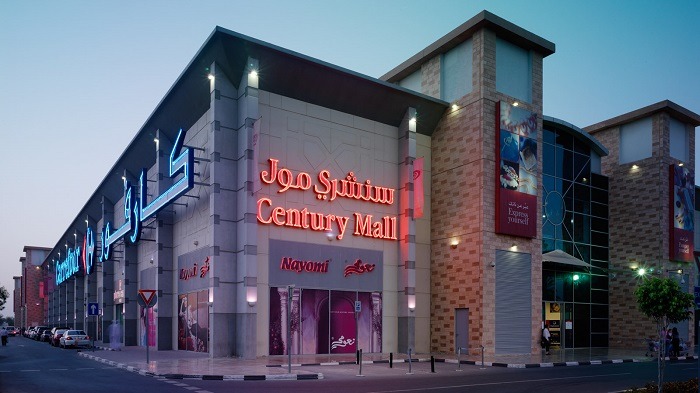 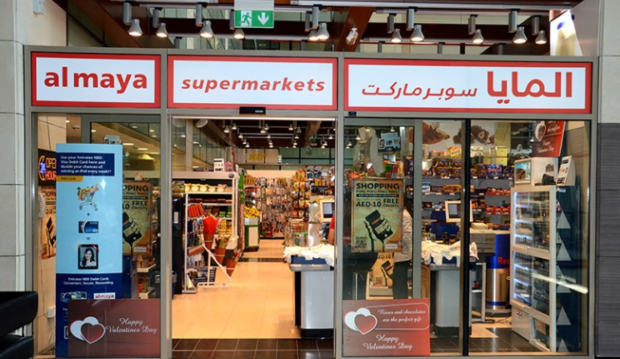 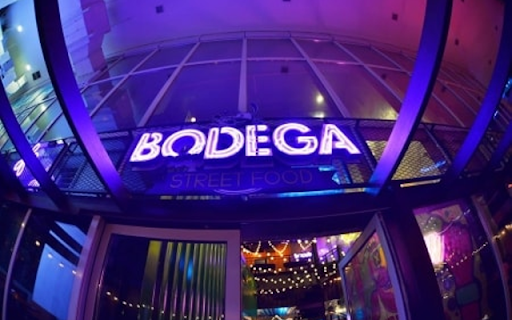 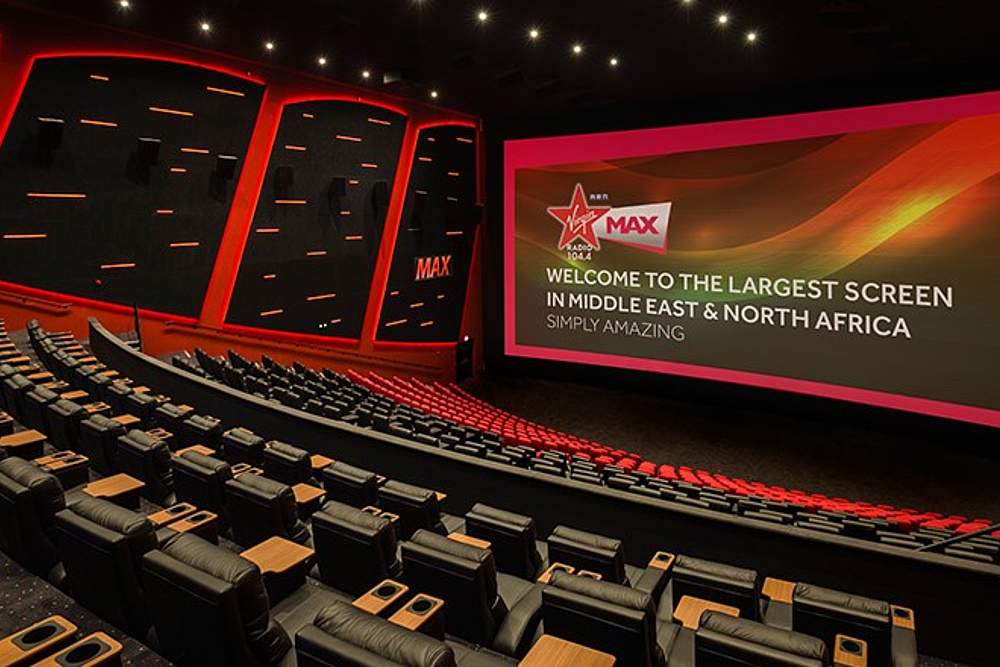 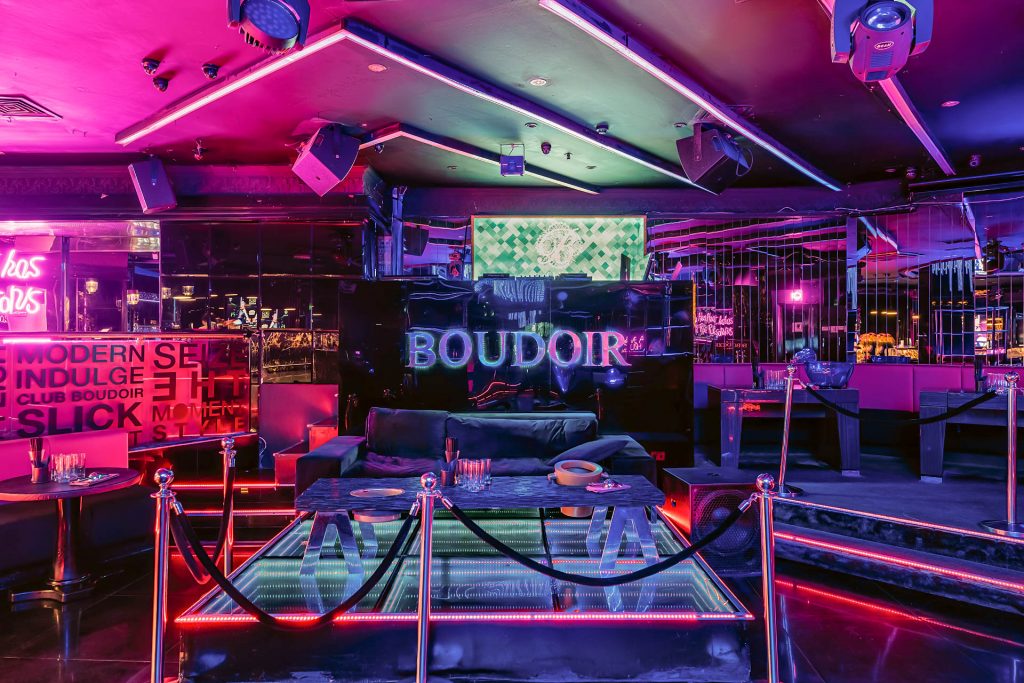 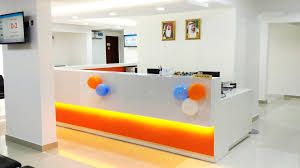 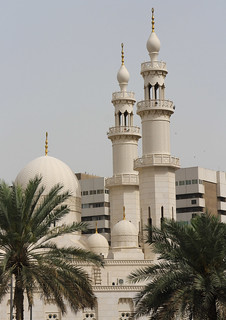 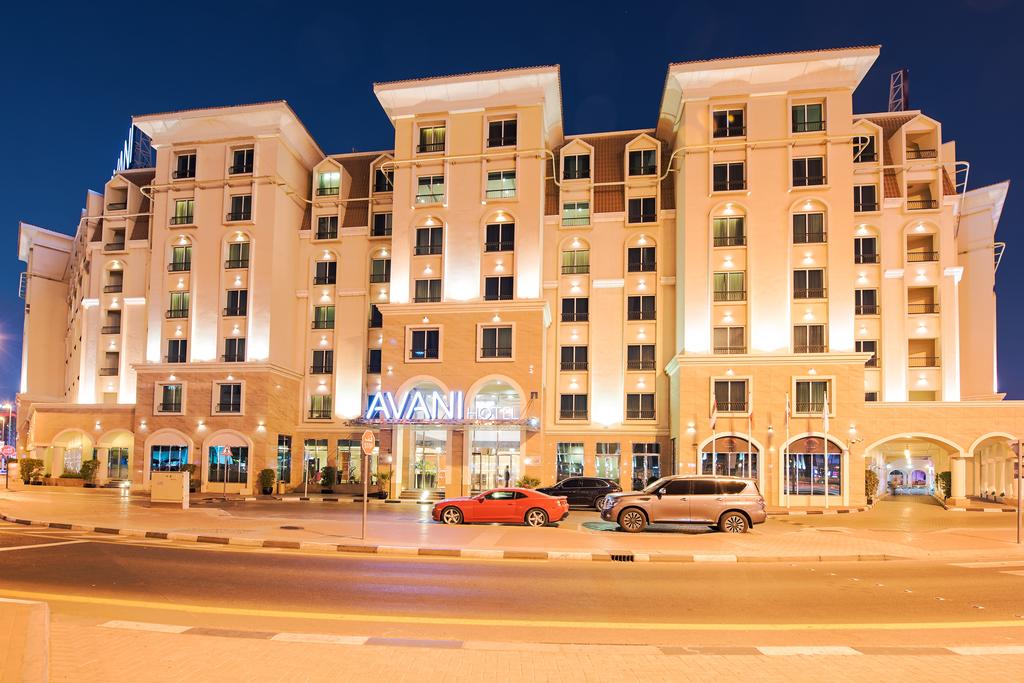