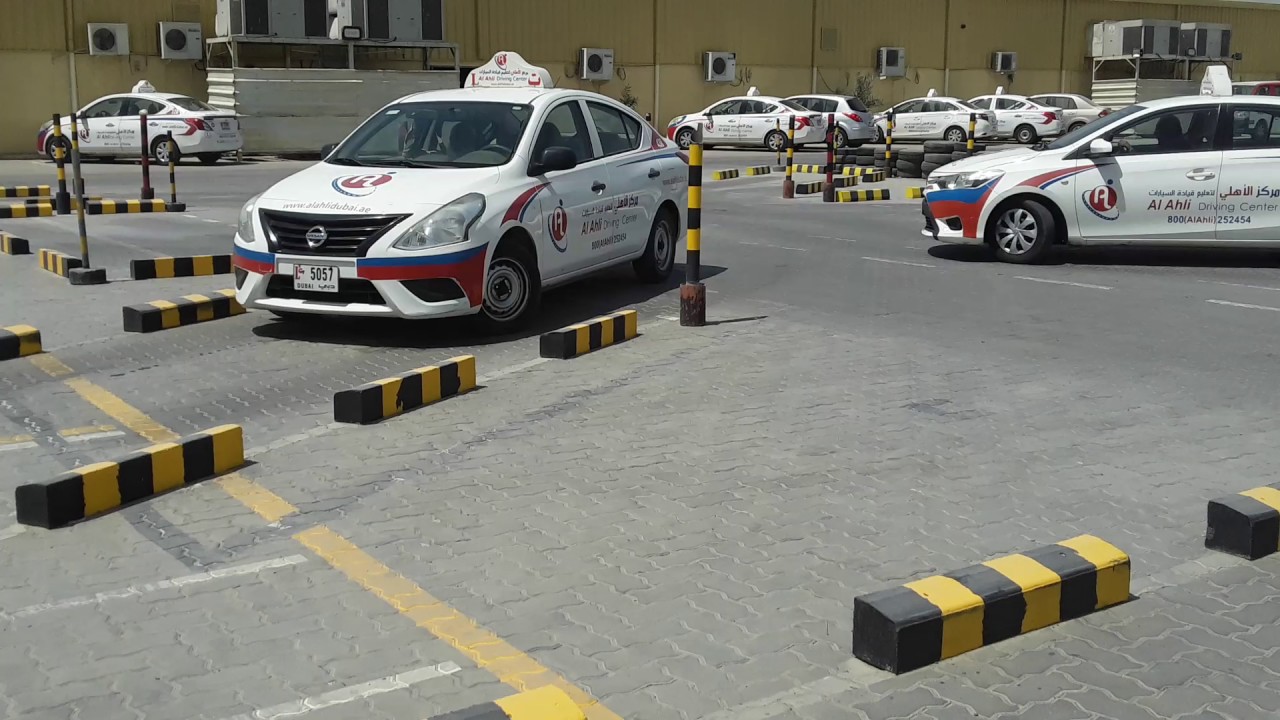 Taking a yard test for a driving licence in Dubai has become completely automated. It implies that along with your driving skills, side and garage parking and sudden braking all will be judged by cameras and sensors installed in ‘smart vehicles’. Now you can take parking tests in Dubai without the examiner! And its result will be decided without human intervention by examiners. Whereas the trial on the automated system, which involves multiples cameras and sensors taking readings of the driver’s maneuvers, began early last year,  RTA has rolled them out at the Dubai Driving Centre’s Al Khail branch. According to RTA, the Smart Yard test will help reduce human errors in judgment and improve test results

Innovation has become a standard practice of RTA’s projects and the Smart Yard is another initiative which contributes to highly accurate & credible results. The smart testing yard enables the monitoring of multiple examinees at a time, which increases the intake of examinees and cuts the numbers on the waiting lists. It is fitted with five surveillance cameras; four of them outside the vehicle to guide the examinee to the locations of the five maneuvers (movements). The fifth camera is fitted on board the test vehicle to verify the identity of the driver during the test. The vehicle is fitted with more than 20 sensors to assist the examinee in avoiding a collision when approaching an obstacle, Cameras and sensors capture the vehicle’s information, such as the use of brakes and safety belt, and relay the test images to an interactive screen at a control tower in the testing yard managed by RTA employee.

Smart yard testing reduces the need of RTA examiners, cuts operational costs, improves accuracy and ensures fairness in assessing the test result. It brings more transparency and reduces the error margin in taking the Pass or Fail decision in respect of the examinee without human intervention. The system has been applied to 15 testing yards in Dubai, and about 108,603 smart testing processes have been completed since the launch of the project in March 2018. 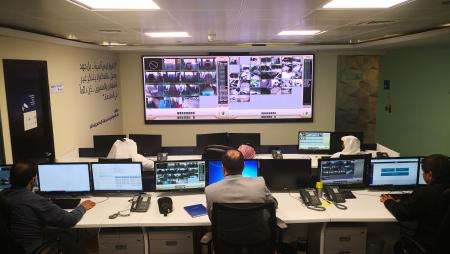