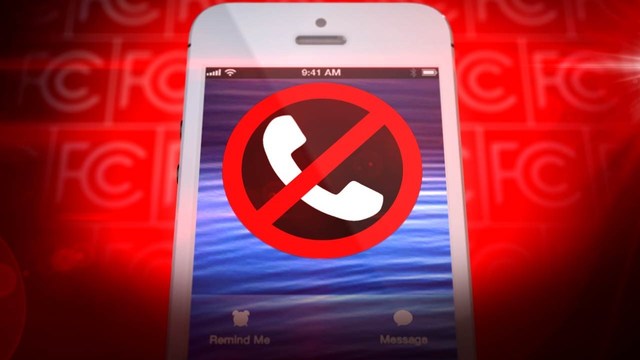 Got a phone call from a lady today  from 0507134900 . She claimed that she is police and wants to arrest me because I used drugs. Though shocked suddenly, I sternly asked the lady to repeat herself. She repeated and mentioned that I bought drugs like Cocaine etc. I sensed that she is probably trying to scam me into something by intimidating me. And got bit angry as well. Told her to come and arrest me. She hesitated a bit and then cut the call. Seems she doesn’t seem to be interested in arresting me anymore :p

Anyway, I called Dubai police’s non emergency call center at 901 and spoke to them and reported this incident. They advised me to select an option on the call center to contact CID. I cut the call, called again and reached the CID department and was informed to leave a recorded message with all the details. I complied and explained the whole incident and that someone was trying to scam me. Within 5 minutes, I get a call back from CID asking me to explain the whole story and they were interested in what all the lady mentioned. By this time, the exact words were a bit cloudy to me, but I tried to explain the gist of the incident to the CID to the best of my knowledge. Finally, the CID person promised me that they will take action on this matter and that they will contact that number to find out what’s their story.

Though initially bit rattled by the call, I tried and did what’s the best way to deal with scammers: report them. I am sure Dubai CID will act on them. I am writing this story here as a reminder for people to be aware of such scams. That lady would probably have blackmailed me into paying up if at all I were gullible enough. Anyhow, the day was saved.

And, my mom’s advice is to never pick any calls from unknown numbers to avoid such scam calls in future. Not very practical, but who can argue with their moms!

Editor: We were unable to verify this story, but the takeaway is a good advice that helps to stay away from such scams.