Dubai is a media hub for the Middle East region and is home to many radio channels. It is well served by terrestrial radio both AM & FM with ample number stations broadcasting in different languages commonly spoken here; namely Arabic, English, Russian, Hindi, Urdu, Tamil, Malayalam and Filipino. The FM band is chiefly crowded, with a new station every 2 or 3 MHz apart, some from neighboring Emirates and countries in the Arabic Gulf. This eventually indicates improvement in the general standards in the recent years. Today, many radio stations are at par with leading stations in major metropolitan cities worldwide. As an essential guide to survive Dubai’s hectic traffic, most stations give frequent traffic updates during the day, mostly from listeners. Check out the best radio stations in Dubai listed below.

The UAE’s No 1 Hit music station and home to the award-winning Kris Fade Show is Virgin Radio. From the ever popular banter of the Kris Fade Show at breakfast to everyone’s favorite 10 Hits in a Row, Virgin Radio seems to air all the latest and biggest variety of hit music 24/7 way before its local rivals. Operated by Arabian Radio Network, Virgin Radio is the first radio branch of the Branson brand. Targeted at listeners in their twenties, Virgin bills itself as “funny, cheeky, vibrant, cool and spontaneous. 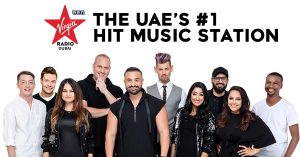 Billed as the number one Bollywood station in Dubai, City 101.6 is one of the best Urdu/Hindi music channels on the Arabian Radio Network. Start the day by keeping up with the antics of Malavika and Sid and chilling from 9pm to midnight with Tarun. 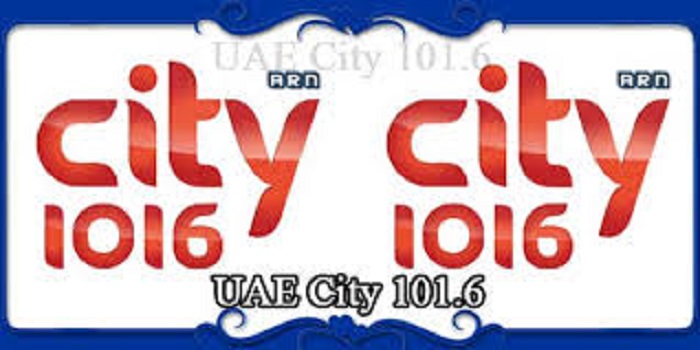 The housewives’ favourite on the morning school run with Catboy and Geordiebird, general chat with Nats from midday to four and the lads’ choice on the drive home with Dan. Dubai 92 is Dubai’s longest running English music station and shows no sign quitting.

With popular shows such as Mirchi Mornings and Bumper to Bumper, Radio Mirchi has won top honours by bagging the Best Radio Station award for many years. Available on 88.8FM Dubai, it brings UAE listeners a taste of authentic Desi radio. With a fun and dynamic line up of shows throughout the day, Radio Mirchi has plenty to keep the listeners entertained and engaged. 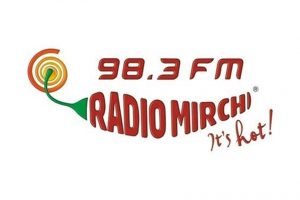 With music playing the lead role, Radio 1 is home to many of the region’s top club DJs as they eventually turn into radio presenters –Greg Stainer, Saif Al Naji and Rone Jaxx all have their regular slots.

A premier Hindi music station, Rdio 4 offers a mature mix of music, ‘masala’ and ‘masti’. Radio 4 remains at the forefront of Bollywood music and entertainment in the UAE. 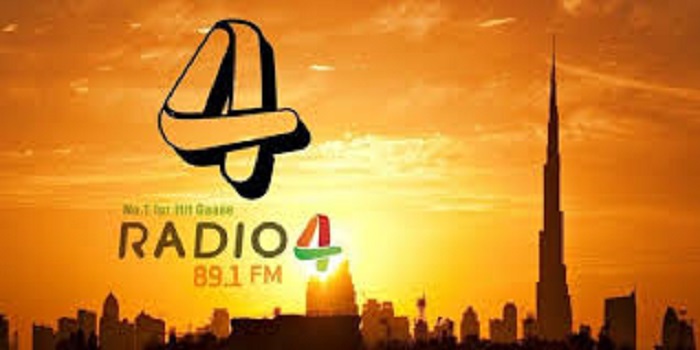 Listeners connect to Dubai Eye for news, business updates, special interests and sports. It brings together an eclectic mix of knowledgeable individuals to provide business, news, current affairs, sports, entertainment and special interest programming for a cross-cultural audience, 24 hours a day, 7 days a week. With debates rolling frequently seven days a week, Dubai Eye is definitely one for a news hungry audience.

With its motto being All The Hits, Channel 4 is oozing with celeb gossip. It offers ample showbiz chat and non-stop hits.

Easy listening and all your old favourites; clearly a crowd pleaser for most of Dubai’s Western expats in their thirties! Coast FM is a feel-good channel that sticks to the refreshing policy of ‘More Music, Less Talk’. 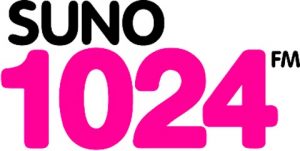 UAE’s fast growing Malayalam Radio Station on air since 2010 bringing to you Super hit songs 24/7 across the Emirates! Keeping you entertained always! Gold 101.3 FM with its huge collection of Malayalam and Tamil songs, and rocking DJs is the best company you can have, be it home, office or even during your long drives. 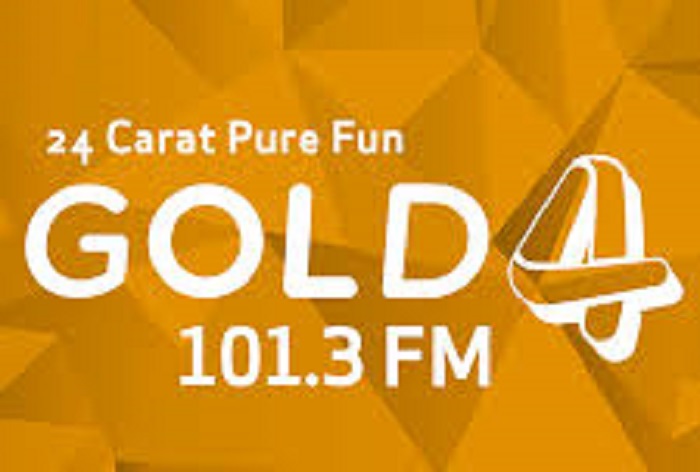