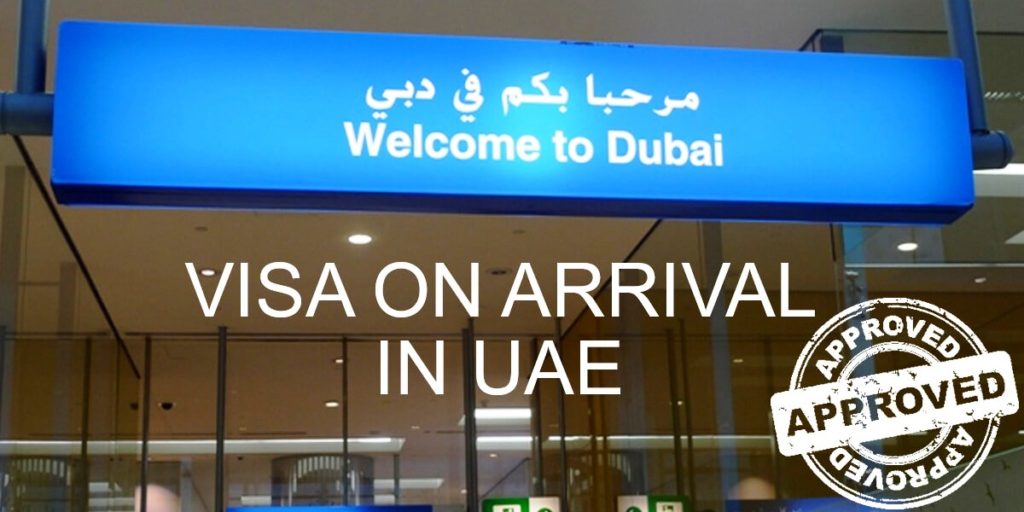 What comes as great news for Indians in a few weeks away for Eid Al Adha holidays is the announcement that Indian passport holders will now get visa on arrival in UAE. However, individuals holding an Indian passport with the residence visa of the European Union and the United Kingdom can only acquire the entry permit while visiting the emirate. As per the GDRFA reports, this service will be available at all ports in the UAE.

Earlier, UAE had announced that Indian passport holders with a valid American visa or a Green Card can get UAE visa on arrival. The new move comes in the way of ensuring hassle-free travel to those entering the country without requiring to go through numerous sources or seeking a nod from multiple authorities. Also it will strengthen the relation between the two friendly countries. Referring to this development, the General Directorate of Residency and Foreign Affairs (GDRFA) has issued norms for visitors in its Twitter handle stating that validity of the ‘applied passport’ should not be less than six months.

Who can get Visa on Arrival in UAE?

The General Directorate of Residency and Foreigners Affairs, GDRFA has laid down norms for the visitors. In a video posted on its official twitter handle, GDRFA stated that Indian citizens holding normal passports with a residence visa from the UK and European Union can acquire Visa on Arrival on all UAE entry points. But the applied passport should not be less than 6 months. Also the residence visa issued by the UK and EU countries should not be less than six months.

According to the GDRFA, Indian passport holders need to pay AED100 for the entry permit. Apart from this, a service charge of AED 20 will also be levied on the applicants.

Maximum period of stay after arrival

The maximum period an entry permit holder can stay in UAE is of 14 days. It can be extended once. A renewal fee of AED 250 (4,687 INR) and service fee of AED 20 will be charged. If the holder of the entry permit exceeds the specified period of 14 days, or the extension period of 28 days within the UAE, the fine shall be calculated as follows: AED 100 for each day, AED 200 departure permit