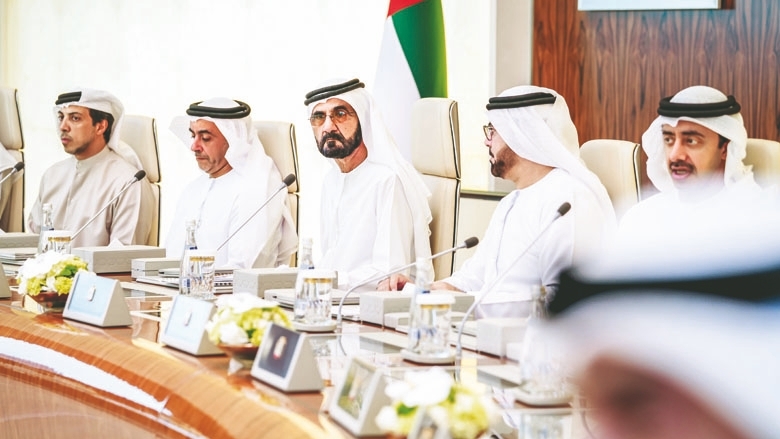 UAE has announced recently that the government is introducing a 5-year multiple entry tourist visa. With the 5-year tourist visa, visitors can stay upto six months in a stretch, after which they are expected to exit the country. The 5-year UAE Tourist visa is in line with similar visas to USA, UK and several other countries that offer a long term tourist visa, but with a specific limit on the duration of each visit.

The announcement was made by His Highness Sheikh Mohammed bin Rashid Al Maktoum, Vice-President and Prime Minister of the UAE and Ruler of Dubai, while chairing the first Cabinet meeting of the year on Monday. Sheikh Mohammed said the first- of-its-kind visa is aimed at establishing the UAE as a major ‘global tourism destination’ and preparing the country for the next 50 years.

How to apply for 5-year Tourist Visa

In UAE, generally tourist visas are not provided directly by the government, but instead issued through:

Only the on-arrival visas are issued directly by the UAE Immigration (GDRFA – General Directorate of Residency and Foreigners Affairs.)

The exact procedure to apply for 5-year tourist Visa is not yet revealed by the government, but it is expected to be through the usual channels – airlines and tourism companies.

This post will be updated when further information about the 5-year tourist Visa is made available.

Leave a comment if you have any questions or feedback.