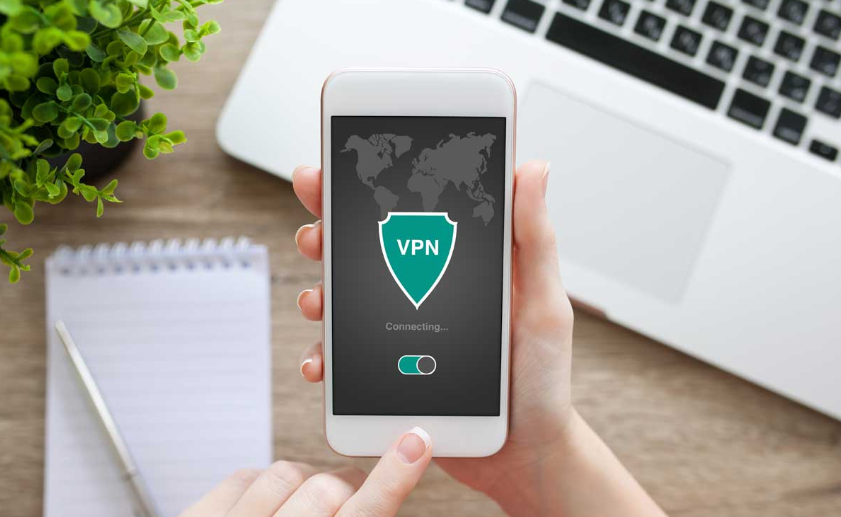 Is using VPNs in the UAE illegal? It’s a legitimate question but the answer is not a simple ‘yes’ or ‘no’. In this era of technological innovations, one area that has not matched feet with the pace is online security. Though you can use VPN to go online, you cannot be sure just how secure you are. After a recent confirmation on Skype voice and video calls being blocked in the emirate, many are still confused if it is legal or not to use VPNs. According to Federal Decree Law No. 5 of 2012, it’s a cyber-crime to use false IP address or a third-party address by any other means for the purpose of crime or preventing its discovery. Perhaps, this could lead to fines up to 2 million AED. In most cases it is perfectly legal to use it to access the internet, but there are some cases where the activity you engage in or the country where you connect to could make using a VPN illegal. Here’s how you can know for sure.

What is a VPN?

The virtual private network, often called the VPN, creates a tunnel that is made accessible after connecting to a foreign server. It assigns you another IP address different from the one assigned by your internet provider. After the change in your IP, you become anonymous and undetectable by Internet Service Providers. It encrypts and secures your connection so that you don’t have to worry about what you do online. There are unlimited benefits for such a service such as accessing restricted websites, making online payments and streaming country-specific media.

What is usage of VPNs in UAE?

As a major part of UAE’s population are expats, residents have not one, but several reasons for VPN usage.

Since cyber attackers used VPNs to conduct illegal activities, the UAE government put in place laws banning the use. The law covers illegal activity but could also be applied to travelers who don’t know better. There can be huge fines and even imprisonment. However, you should be aware of the risks and weigh the pros and cons of using a VPN. 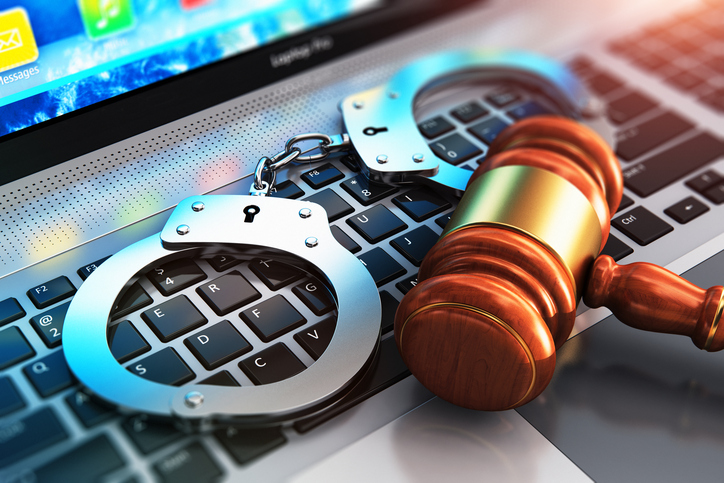 UAE Cybercrime Law
Owing to rising number of cyber-crimes, the government issued the UAE Cybercrime Law in 2012. As per law, anyone using VPN illegally can face a hefty fine between AED 500,000 and AED 2 million. Also, the accused can end up with a life sentence! According to the UAE’s Telecommunications Regulatory Authority (TRA), the police can take legal action against anyone caught in such illegal and malicious activities. Whereas, what crimes are covered in the law is still not clear, many UAE residents are users of VPNs, accessing restricted content and internet calling programmes like Skype. So, with or without a VPN, it is better to use only legal channels to communicate with your loved ones. As the old saying goes; ‘Prevention is better than cure’.