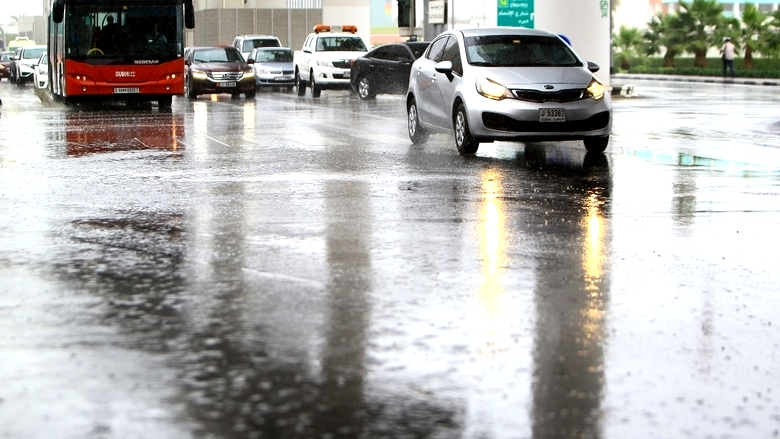 Intermittent rainfall is forecast over UAE in the next 5 days, the National Center of Meteorology has announced today. The next 5 days are expected to have extensive cloud cover and humidity with rain.

Motorists are advised to keep an eye on the morning fog, as visibility is expected to reduce on major roads. High humidity is to be expected in coastal areas and in the northern Emirates.

Unsettled weather is expected to continue until the next Friday – 25th of October.

As a precaution, drivers should slow down in standing water and use their car headlights when there is poor visibility. It is notable that during last year’s rain period, several roads were inundated causing chaos.

Some photos from the heavy rains in previous years: 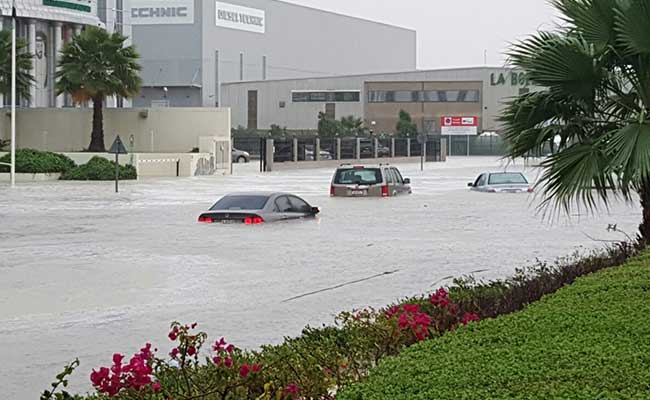 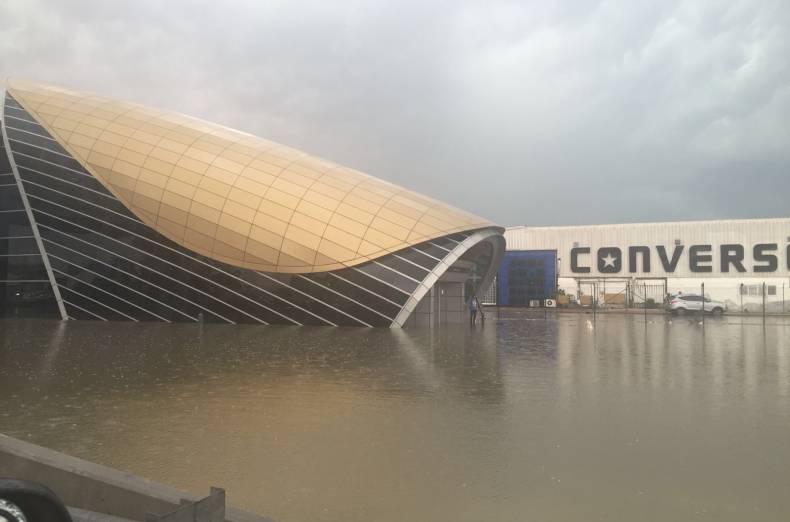 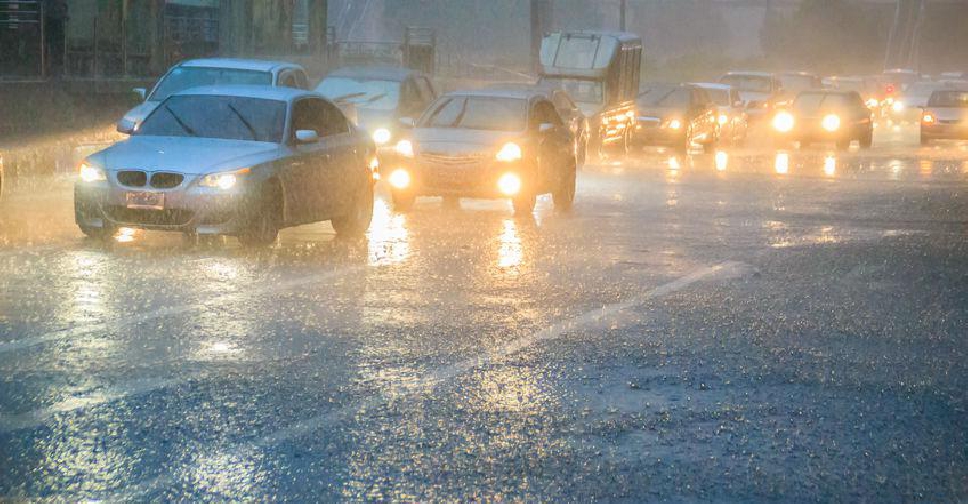