UAE citizens are getting ready to go back to work as the lengthy Eid Al Fitr weekend comes to an end. Many people in the nation took advantage of the longest holiday this year after the government of the nation announced a five-day break for the private sector from April 30 to May 4 and a nine-day break for the public sector that ends on May 9.

The Islamic calendar also referred to as the Hijri calendar, is a lunar calendar with 12 months that runs from Muharram to Zul-Hijjah. The moon is first seen at the beginning of every month.

This means that preparations for the upcoming long weekend have already begun for some people who will be fighting post-holiday blues when they return to their jobs on Thursday.

The calendar, which has been followed for more than 1,440 years, is used to determine the dates of significant Islamic occasions like the start of Ramadan, Eid Al Fitr, and the Haj.

The UAE will then observe public holidays on July 30 in honor of the Islamic New Year and on October 8 in honor of the birth of Prophet Muhammad (PBUH). There won’t be any long weekends because both dates fall on Saturdays.

The UAE government recently released a list of public holidays, and it appears that residents can anticipate at least two more long weekends in 2022. These will occur on the occasions of Eid Al Adha, the UAE National Day, and Commemoration Day.

The UAE National Day on December 2 and Commemoration Day on November 30 will be the occasions for the subsequent and final official long break. The dates for these official days off are listed as being from Thursday, December 1, through Sunday, December 4.

What can you do on these long weekends during UAE National day holiday? 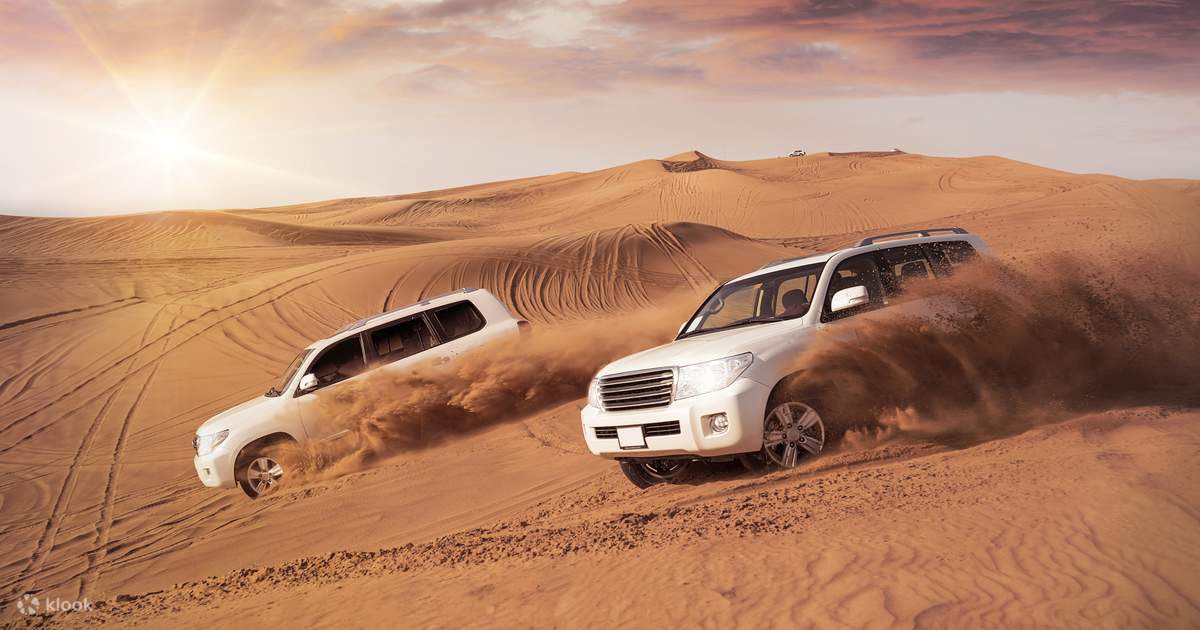 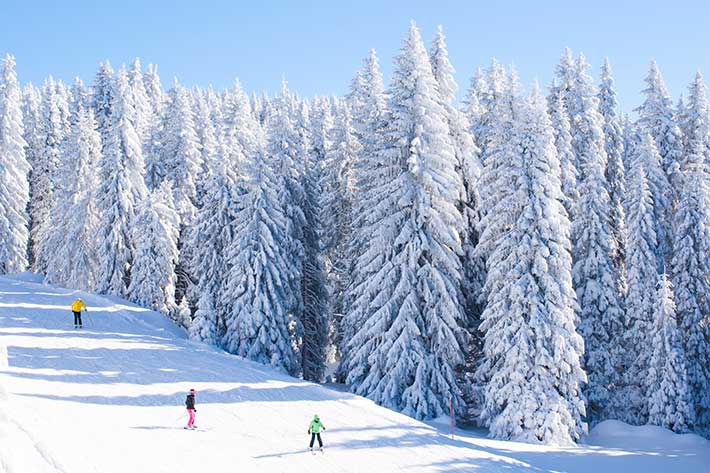 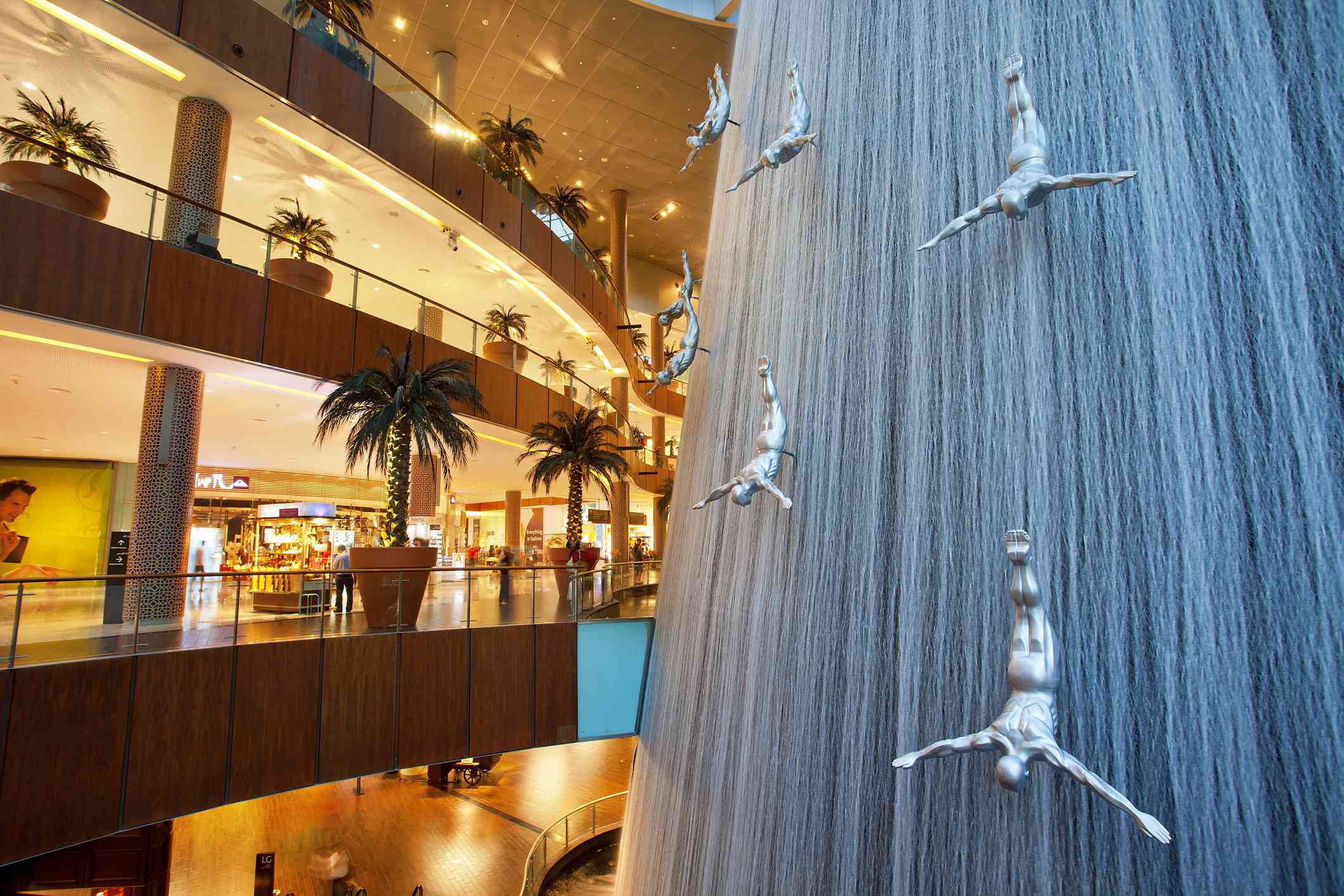 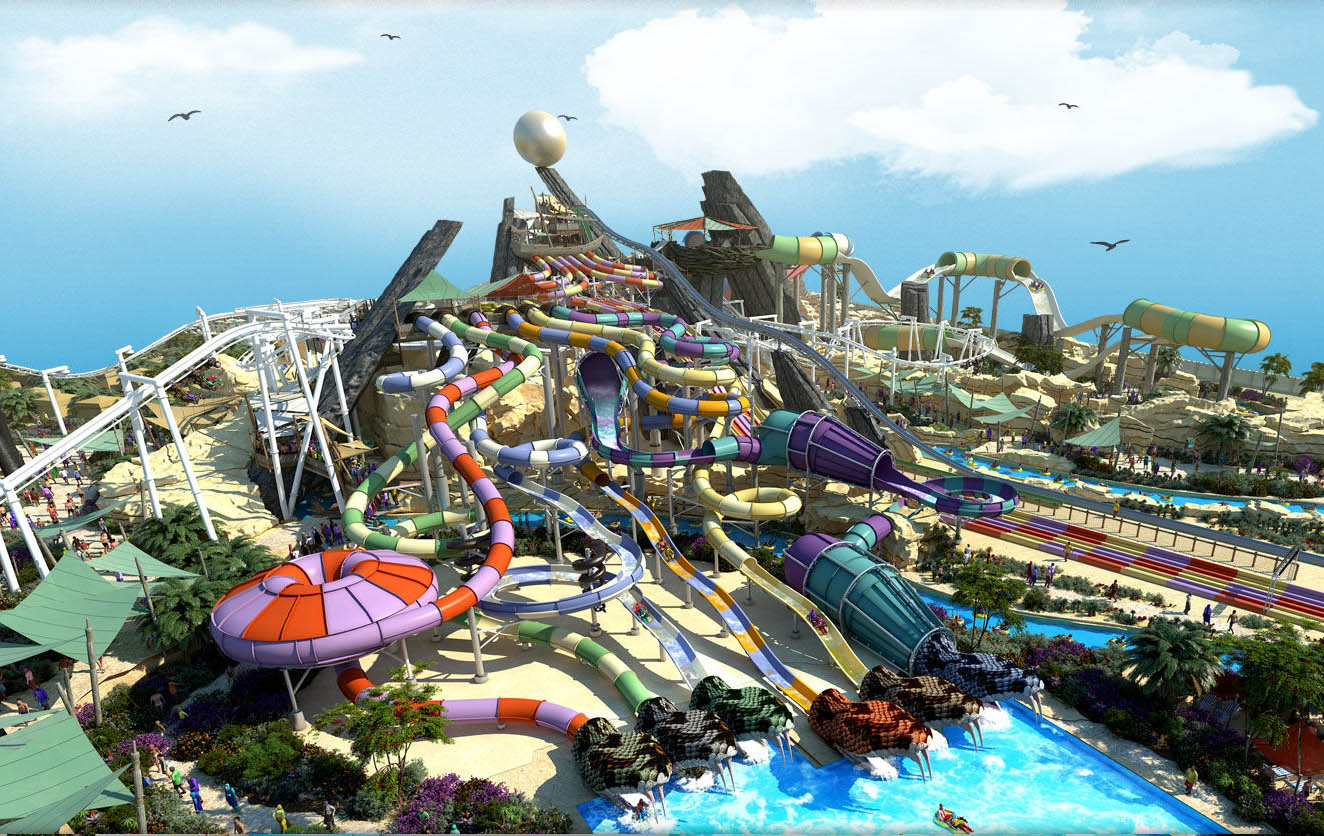