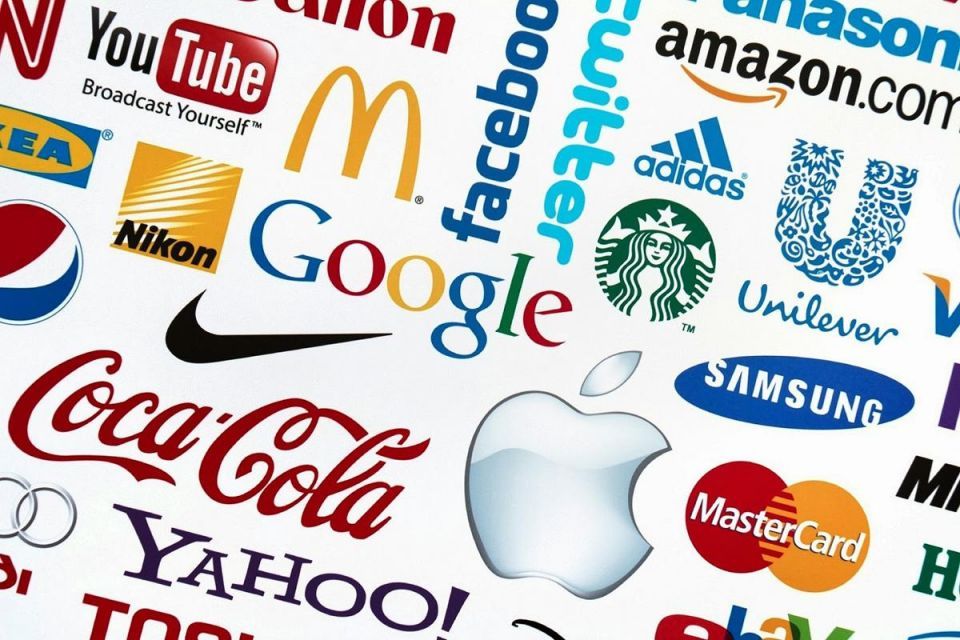 The top 10 brands in UAE have been listed and it won’t surprise you to know the top spot. YouGov, an international internet-based market research and data analytics firm has created the rankings. A total of 548 brands in the UAE were screened using Buzz scores, calculated through crowd sourced questionnaires, based on customers’ experiences over the period of a year. The rankings portray the top 10 brands in UAE with the highest average Buzz score. 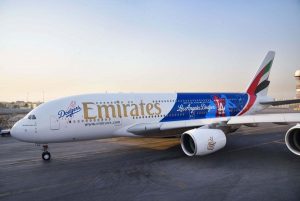 There’s a new leader in the UAE’s most recommended brands. Dubai airline Emirates has ranked as the top brand by consumers in the UAE. It has replaced property developer Emaar at the top of the pile of the newly-released YouGov BrandIndex 2018 Brand Advocacy Rankings. The rapidly growing international airline is known for its luxurious flights, which offer private suites, shower spas, on board lounges, etc. It is a preferred airline for elite travelers across the world. 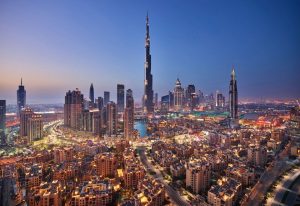 Emaar Properties continue to attract significant brand value for its role in developing the Dubai Mall, the world’s largest shopping mall, and the renowned Burj Khalifa. Apart from being named among the world’s top 10 most valuable real estate brands in 2018, according to Brand Finance, it ranks second in the list of top 10 brands in UAE. In a fairly cluttered retail market, both Emaar’s Dubai Mall and Majid Al Futtaim’s Mall of the Emirates stand well apart from the competition as the UAE’s premiere shopping and leisure destinations

The Saudi-based conglomerate, Almarai which specializes in food and beverage manufacturing and distribution, ranked third. While the list of top 10 was dominated by technology brands, Almarai made an impressive entry as the third most endorsed brand by consumers in the UAE.

The list in the UAE features several digital brands as well as two popular retailers. While tech giants Apple, iPhone and WhatsApp have witnessed a decline in their ranks this year, Google moved up to spot six from eight last year. Samsung Galaxy and Burj Al Arab are the other new entrants at eighth and tenth spot, respectively. Social media giant Facebook has dropped from fifth to eighth in the rankings in the last 12 months. However, despite this fall it has actually seen an improvement in its score among consumers in UAE compared to a year ago – increasing from 44.2 to 46.3.The ranking assesses the malls over the past 12 months based on their overall brand health. It takes into account perceptions of a brand’s quality, value, impression, satisfaction, reputation and whether consumers would recommend the brand to others. 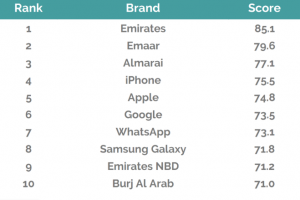