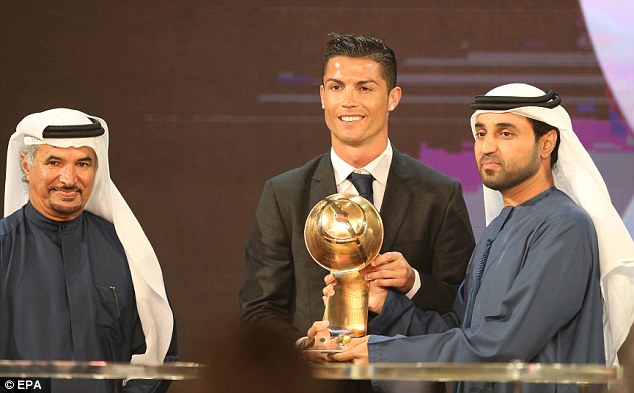 The world of football turned out to acknowledge the exceptional performances of 2018 and to honor the sport’s best in Dubai. Cristiano Ronaldo wins Best Player of the Year 2019 Dubai Globe Soccer Awards. The Portuguese player, who moved from Real Madrid to Juventus in the summer, picked up his fifth title. It is the third year in a row that Ronaldo has won the award. The Juventus star also won the ‘goal of the year’ award following his spectacular overhead kick against current club Juventus. 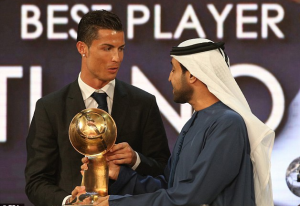 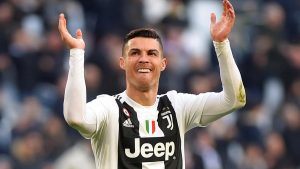 Ronaldo was nominated in the category – player of the year along with the France duo Kylian Mbappe and Antoine Griezmann. He has enjoyed a fruitful 2018, having helped Real Madrid to a 3rd consecutive Champions League title. The 33-year-old Portugese has been the top scorer in the Champions League, after scoring impressive 15 goals en route to Madrid’s victory. Meanwhile, Griezmann and Mbappe have also won multiple trophies in 2018. They have played a prime role in France’s World Cup triumph earlier in July. However, the Juventus star beat out Atletico Madrid’s Antoine Greizmann and Paris Saint-Germain’s Kylian Mbappe for the prestigious award, which is described as “third in chronological order of a sensational triptych of awards” after FIFA’s The Best and the Ballon d’Or. Earlier, Ronaldo was also awarded the Fans’ Award.

What better way to start the new year. Thanks for the appreciation and the care that I have received today.👌🏽👌🏽👌🏽 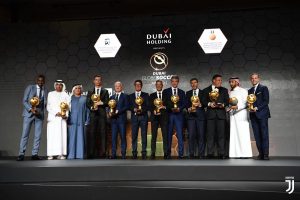 Best coach of the year: Deschamps