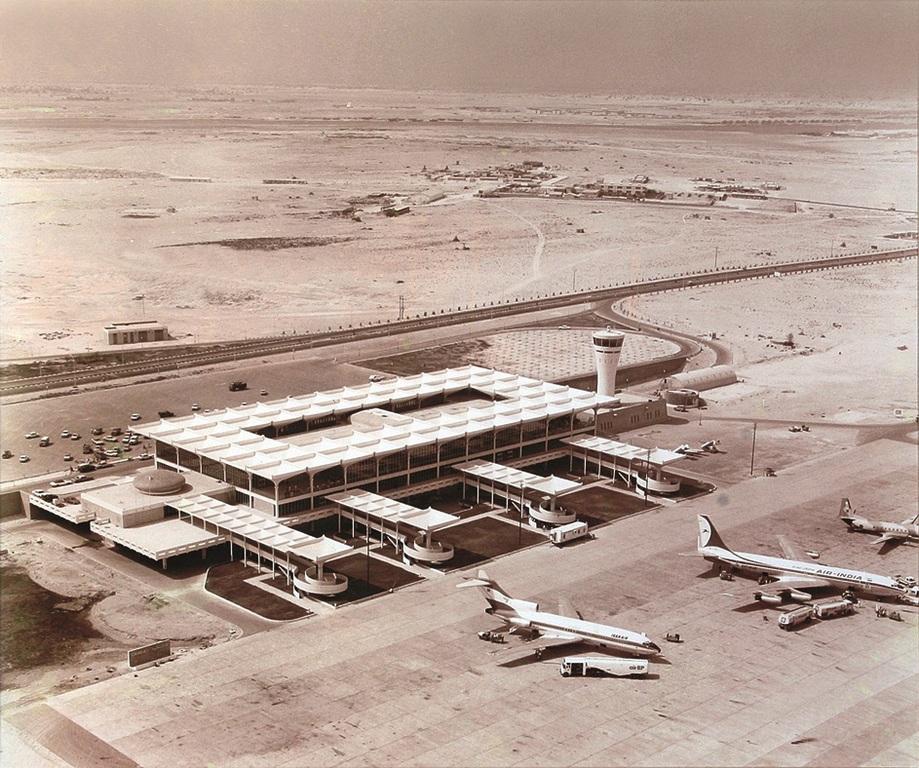 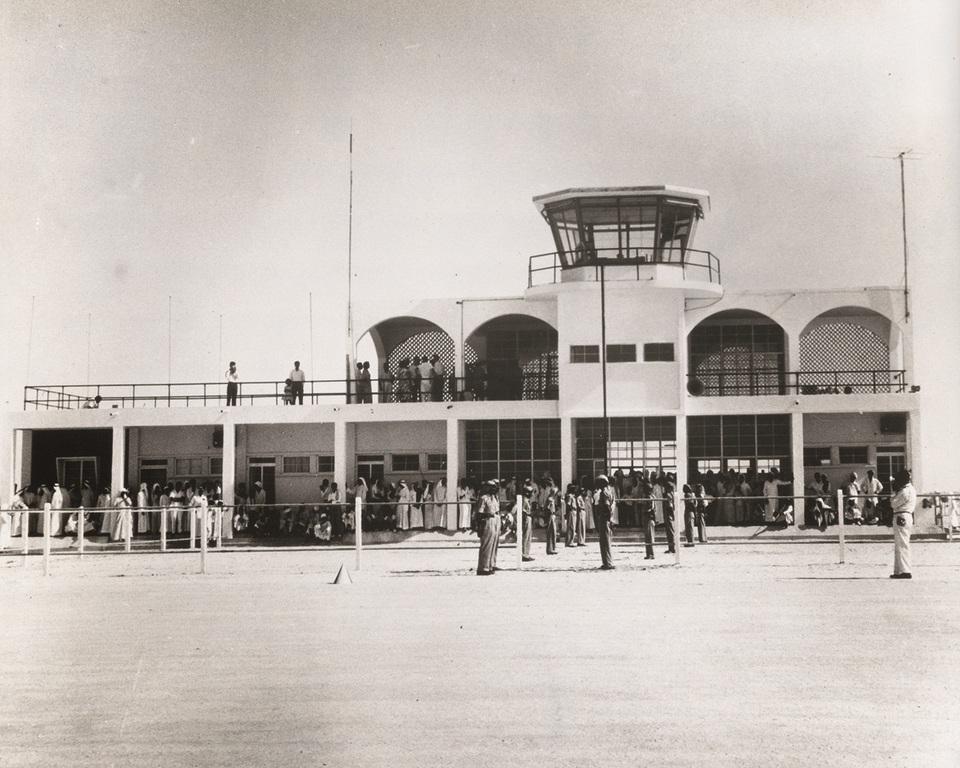 1960: Airport opens with the ability to handle DC-3 planes 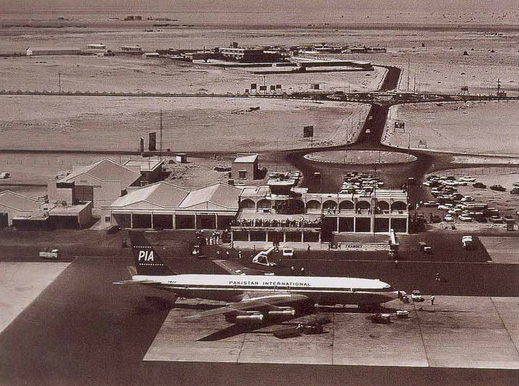 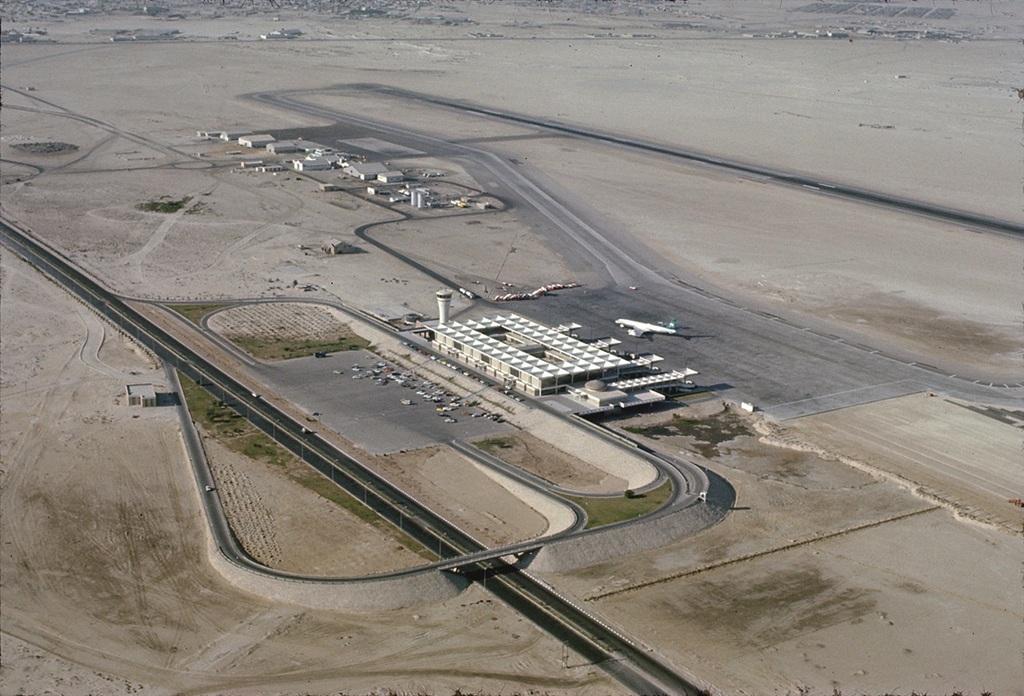 1984: A second runway, equipped with the latest meteorological, airfield lighting and instrument landing systems to give the airport a Category II classification, was opened in April 1984. 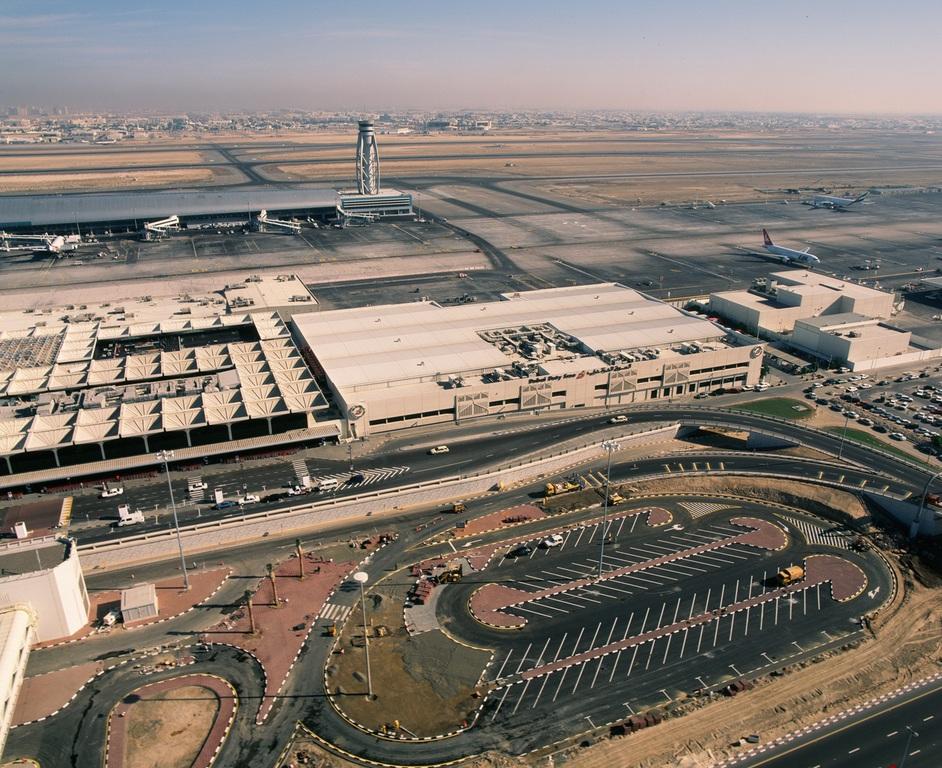 2000: Terminal 1 opens at a cost of Dh2 billion increasing the airport’s capacity to 23 million per year

2002: Dubai airport became the aviation hub of the Middle East and handled 18million passengers per year. 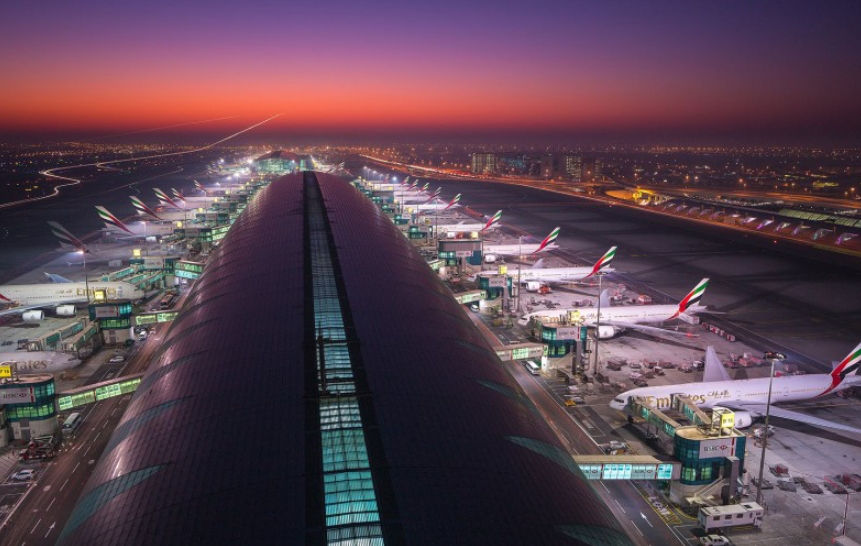