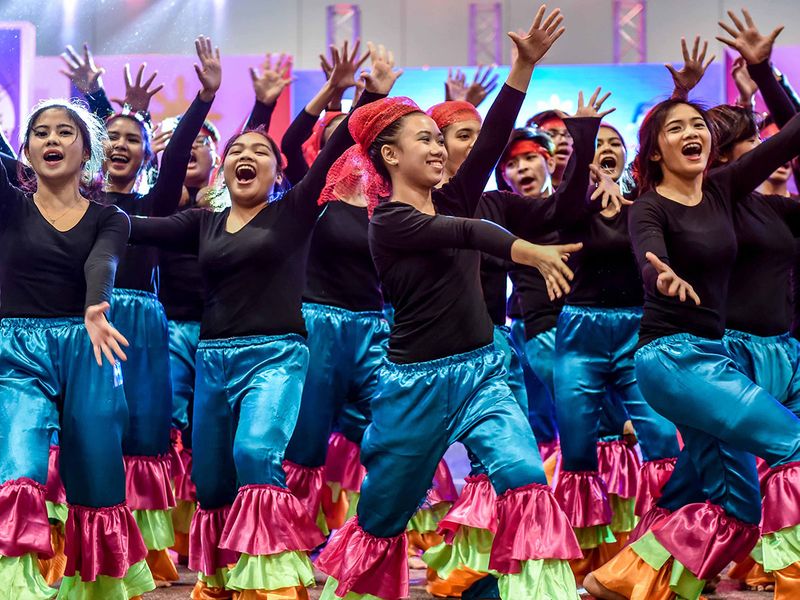 For the first time in UAE’s history, the Burj Khalifa will light-up with the colours of the Philippine flag tonight to celebrate Philippine Independence Day. The 828-metre tower will light up at 9:40pm in red, white and blue, accentuated by the flag’s three yellow stars and a sun with eight rays. This monumental occasion will not only manifest the collective pride and joy of the Filipino community in the UAE but also be a welcoming gesture to the multicultural community in UAE. There are about 750,000 to a million Filipinos in the UAE who consider the emirate their second home.

Significance of the Philippine Flag

The flag itself is a powerful symbol of the independence movement: blue representing truth and justice, red symbolizing patriotism, and white standing for equality. The sun symbolizes the eight provinces of Philippines that revolted against Spain and the three stars represent the three major islands of the Philippines: Luzon, Visayas and Mindanao.

In commemoration of the Philippine’s 121st Independence Day from Spanish rule, different areas in the UAE will hold spectacular events to mark the occasion. Though celebrations in the UAE began as early as April with community competitions, the climax of the three-month celebration is happening this week. Perhaps, the Philippine missions in Abu Dhabi and Dubai and PID Organizing Committee have collaborated to bring the most festive and most inclusive celebration so far in UAE. The ceremonial day started with a simple flag raising ceremony at the embassy and consulate. Messages from the President and other Philippine officials were read and the sacrifices of the country’s heroes for the blood-bought freedom was commemorated. This will be followed with a host of other events plus fireworks shows are in store for the public to get a glimpse of Philippine’s rich culture.

Dubai Festival City’s Imagine Light Show will project a unique presentation to commemorate the country’s opulent history & heritage. It is tailor-made to tell the story of the Philippines’ rich history on a 360-degree field across the mall’s waterfront that spans more than 20 acres. The Laser Show will start at 9 pm this evening and will run on for three consecutive days after 7pm.

UAE-based Filipino fashion designers will showcase their masterpieces at this year’s Philippine Independence Day celebration on June 14 at the Dubai World Trade Centre. The event will feature six rising superstars of the fashion industry in Dubai and the Northern Emirates. Creations of renowned designers Izhcka Zeta, Garimon Escandor Roferos, Ryan Pacioles, Harvey Cenit, Benj Dela Rosa and Angel Villar de Jesus will be showcased for the first time. The event will be held at Zabeel Hall 5 at 5pm. Entrance is free.

Grand Show by the PID Organising Committee
Date: June 15
Venue: Rajmahal Theatre, Bollywood Park, Dubai Parks and Resorts
Admission: This is a ticketed event. Filipinos can get tickets to the park for as low as Dh39. Free tickets will be given away at the Community event on June 14.