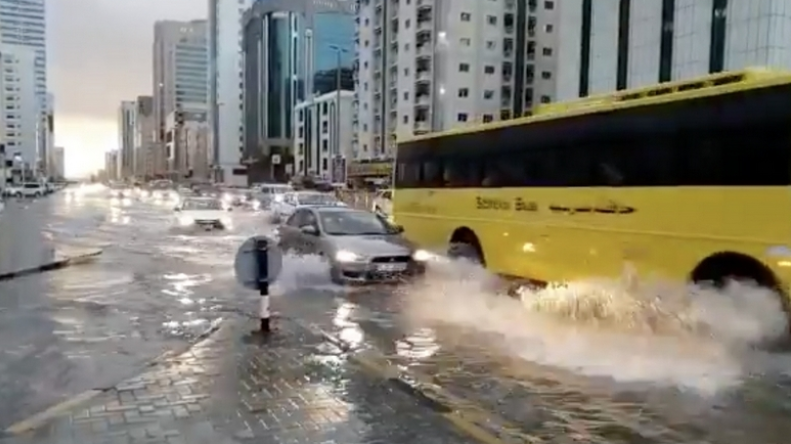 You might have felt like summer is here with temperatures reaching a scorching 38 degrees celsius last week but the last of the winter rain is not yet over. After a heavy thunderstorm last night, it looks we’ve got more days of heat respite to look forward to. Forecasters have warned of scattered rainfall of varying intensities, thunder, lightning and gusting winds. According to the National Centre of Meteorology and Seismology this unpredictable weather is expected to last until Thursday.

Weather Forecast for This Week

Tips for Driving in Fog and Rain