The authorities were alerted about the incident and firefighters put off the fire. No injuries were reported in the incident.

“I was coming from Jabail Jais heading towards Sharjah. The car was on the side of the road and drivers were slowing down to look at it,” a witness told Gulf News. “Apparently the fire started from the rear of the car,” he said.

The police did not say whether the car was rented or privately owned and are investigating the incident.

In a similar incident in 2015, a Lamborghini was completely destroyed in a fire in Dubai Marina. 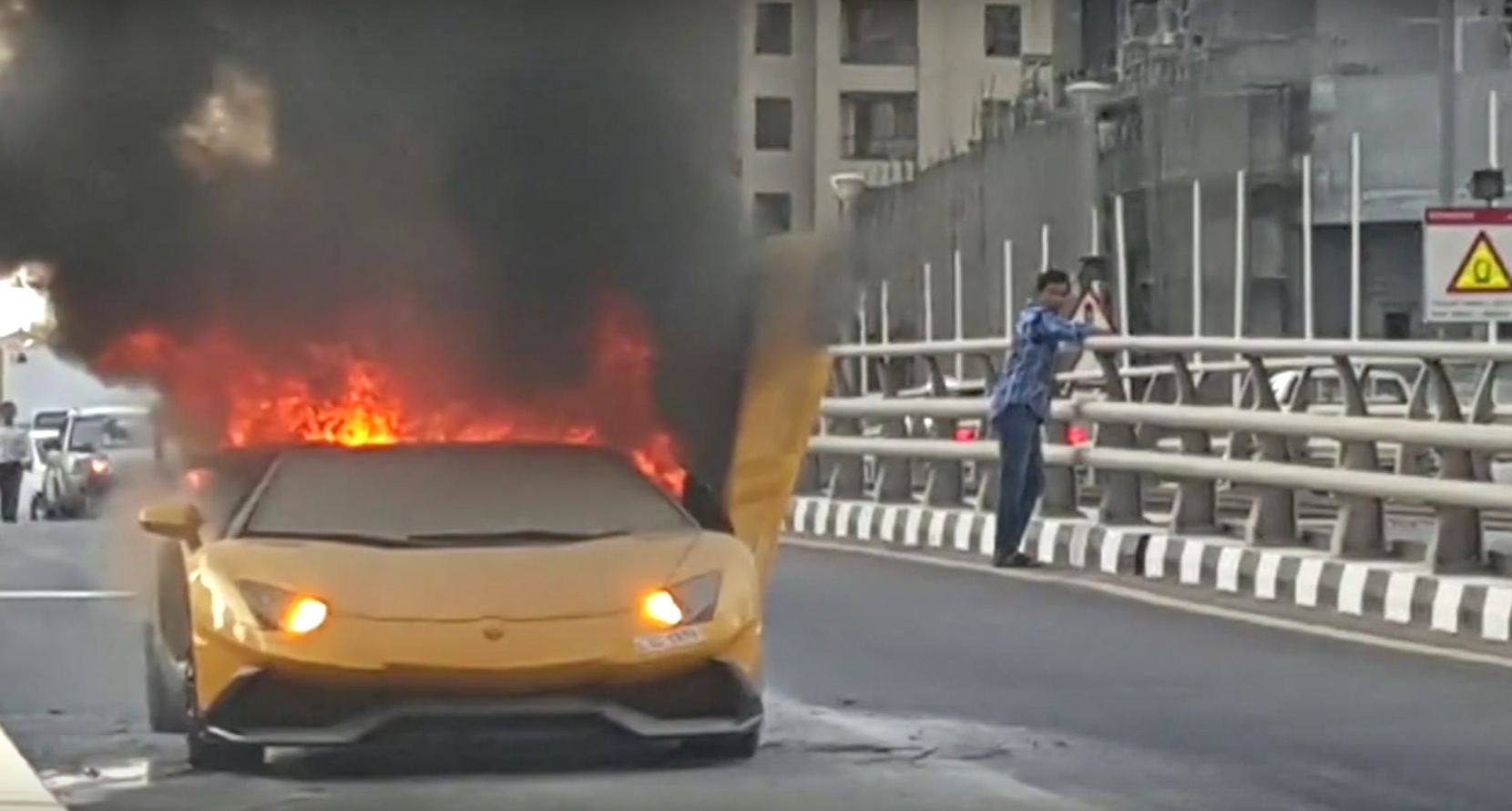