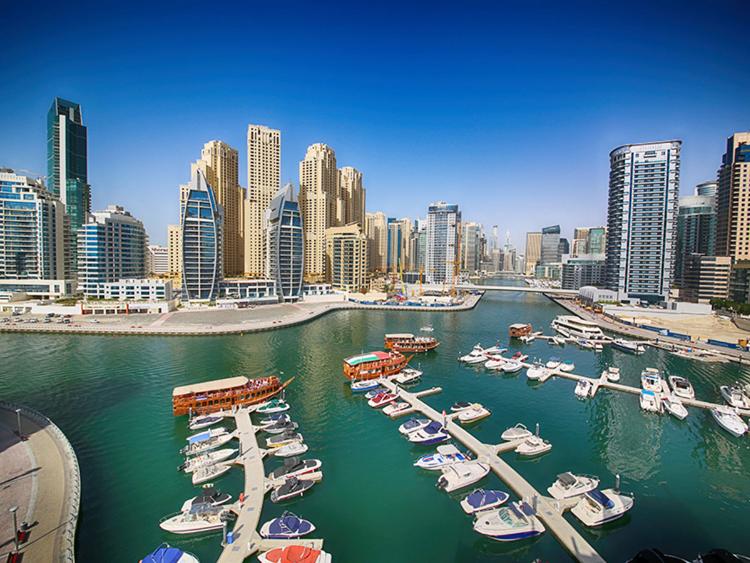 Dubai remains a hotspot for the wealthy, attracting high net worth individuals (HNWIs) from different countries who make the emirate their second home. It ranks among the top five second home hotspots for the world’s multi-millionaires, according to New World Wealth, a wealth research firm. Notably, it is home to around 55,000 millionaires. Dubai ranks higher than more established cities such as Miami, Paris, Zurich, Los Angeles, Rio and Sydney. Abu Dhabi is estimated to have over 500 second homes. 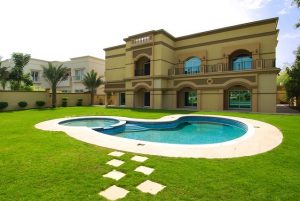 More multi-millionaires with a net worth of more than $10 million are buying second homes in Dubai than in Paris, Hamptons or Monaco. The latest data reveals that at least 33,000 millionaires abroad have purchased second homes in Dubai. Other cities, such as London, have fallen in popularity, as millionaires look to other attractive markets like Dubai. Perhaps the greatest advantage that Dubai offers over other markets in the region is the well-established freehold framework, with foreign investors being able to purchase real estate on a freehold basis across an ever extending proportion of the city. Along with relatively relaxed currency controls, Dubai has attracted many wealthy foreigners to purchase real estate as a second home or an investment over the past 30 years.

High net worth individuals mostly buy second homes in the Palm Jumeirah, Emirates Hills and Downtown Dubai. Other new projects such as Jumeirah Hills and waterside villas on the Dubai Water Canal are also attracting attention along with one-of-a-kind apartments such as penthouses.

The majority of HNW clients are from within the GCC, India, Pakistan, the UK and European wealth centres. However, there are many more nationalities at that level securing second homes in Dubai. Many Russian/former Soviet Union nationals and those coming from Western Europe such as the UK, Italy, Monaco and France also go for second homes in Dubai. The reasons why wealthy second home owners may like the city is the top-end apartments and villas, first class healthcare system and yachting and beaches 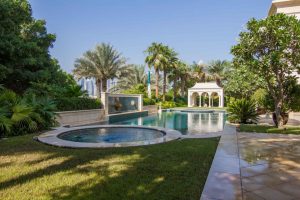 The price range for a second home purchased by UHNWIs is usually in the range of Dh10 million to Dh15 million. These multi millionaires opt for beach homes as well as pied-à-terres, depending on their existing property portfolio. For prime property in Dubai, $1 million will buy 137sqm compared to 19sqm in Monaco, 22sqm in Hong Kong, 29sqm in London and 30sqm in New York. This combined with the low levels of transaction fees implies that the city has over 140 nationalities investing in Dubai’s market over the first few months of 2018