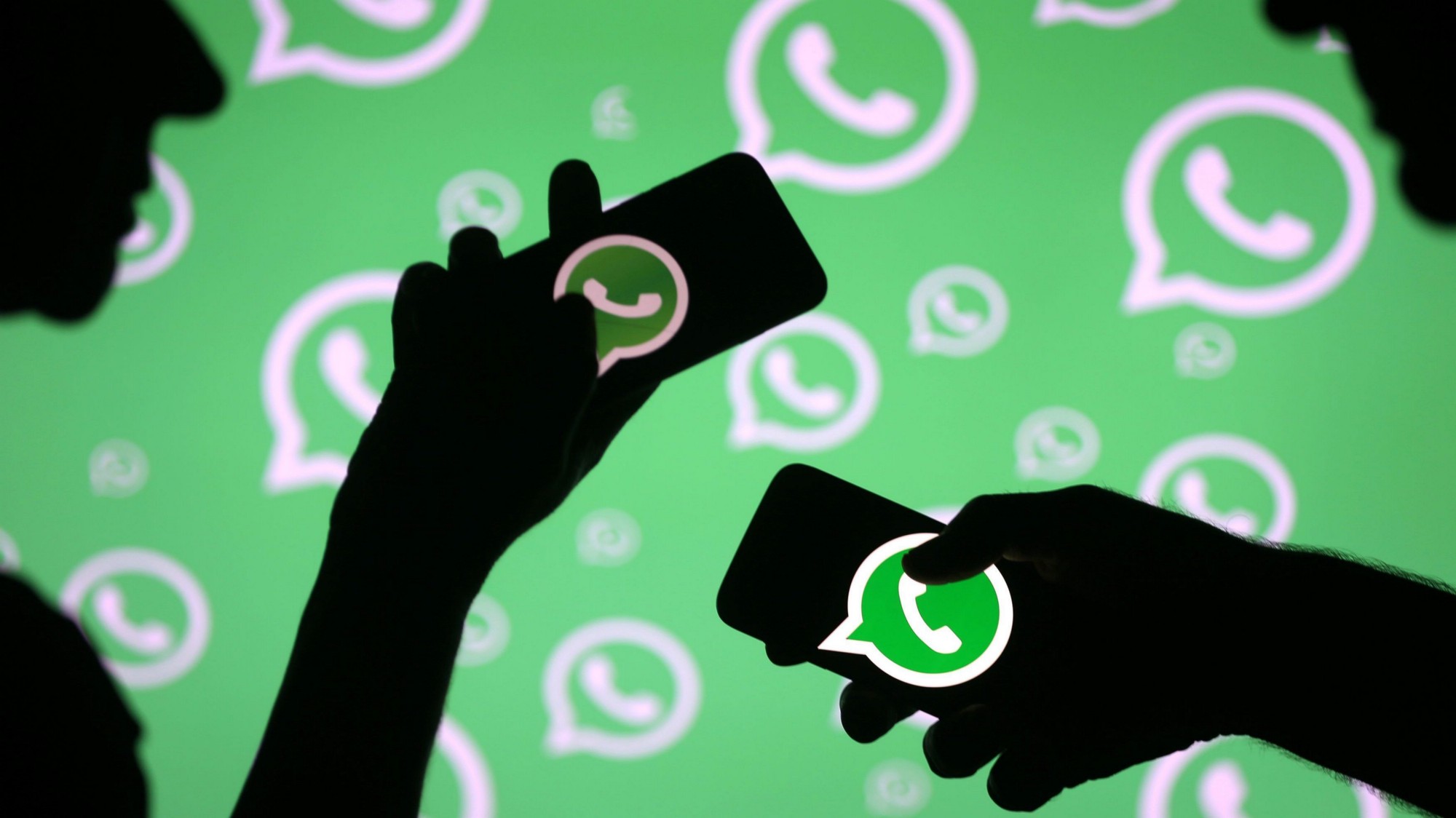 Whatsapp calling functions were introduced as early as 2015 by WhatsApp. Due to the VOIP ban on unlicensed operators in Dubai, WhatsApp calls were blocked from the day it was introduced.

Initially, WhatsApp numbers beginning with +971 (UAE’s international code) displayed a message stating that WhatsApp calls are not possible from / to these numbers. But eventually, Whatsapp relaxed the limitations and allowed UAE users to access the calling feature.

Inspite of WhatsApp allowing it, the call featured by UAE’s telecom operators Du and Etisalat, essentially making the WhatsApp call quality so bad, that it is not suitable for making or receiving calls on WhatsApp. Some users in UAE report that they are able to make the calls without any difficulty, but it remains blocked for the vast majority of the users. With video calling introduced later by Whatsapp, WhatsApp calls could be very useful for the population as WhatsApp adoption rate in UAE is very high.

Call for lifting of WhatsApp ban

In September 2018, Khalaf Ahmad Al Habtoor, founding chairman of Al Habtoor Group, posted a video on social media, highlighting his plea to allow UAE residents to have access to voice over Internet Protocol (VoIP) functions through the messaging app and to lift the ban on Whatsapp voice and video calls.