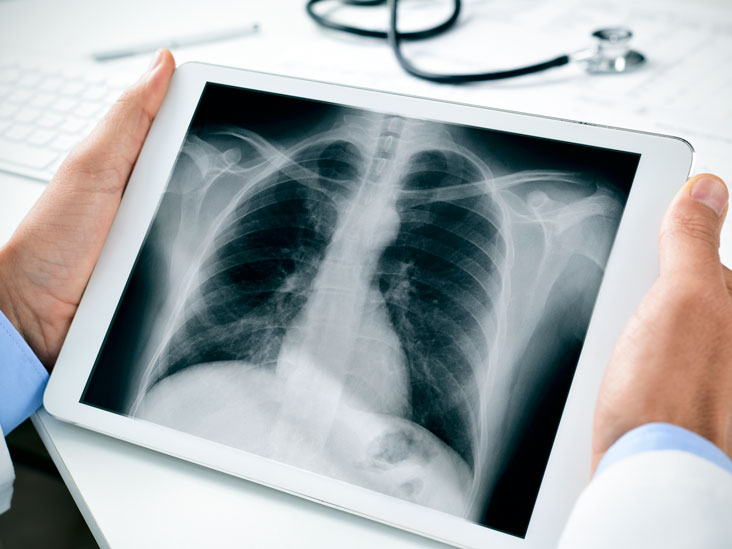 In UAE (and Dubai), it is mandatory for expats renewing their visas to undergo mandatory medical screening which includes a chest X-ray which scans for scar tissues. Scar tissues typically form due to a tuberculosis (TB) infection. However, for most Asian expats, there is a probability of having these chest scars even if they are never diagnosed with an active tuberculosis. The issue at stake is called a passive or dormant tuberculosis, which usually infects Asians in their childhood, but their bodies fight off the tuberculosis bacterium, but are left with scar tissue from the fight with the bacteria.

There are two scenarios for which chest x-rays are exempted in Dubai.

Pregnant women are exempted from the chest X-ray scan since xrays are forbidden during pregnancy as it might affect the baby under development.

While the scar tissue was one of the main reasons of medical test rejection, there is still a way for expats who are being sponsored to get their visas in Dubai. Dubai grants visas to first degree dependents of expats even if there is a residual scar tissue or active TB. Active TB dependents need to complete their treatment at approved hospitals in Dubai. Passive or dormant TB cases for dependents are provided visas by the immigration as of 2016.

According to a report on Khaleejtimes, during 2010, a total of 3087 persons were deported from Dubai for failing in the medical fitness tests. Latest information about the rejections numbers are not currently available.