Bastakia Old Town is one of the oldest residential areas in Dubai, Address, Hours and location

What is included/attraction in Bastakia Old Town

This structure dates back to the nineteenth century. Mr. Abdul Rahman Mohammad Farooq built the building in 1925, and it is 463 square meters in size.

Head to this hotel if you want to stay in Dubai’s Bastakia quarter. The building, which has two floors, was restored in 2003.

This is an intriguing restaurant in Dubai’s Al Bastakia neighborhood where you can dine.

This building in Al Bastakia in Old Dubai was built in 1954 and covers an area of 310 square meters.

It was originally built in 1900 but was demolished and rebuilt in 1960. This mosque is well-known throughout the world for allowing both Muslims and non-Muslims to preach inside.

The long-awaited Al-Hajar Mountains are located in the north-eastern part of Oman and are the highest mountain range in the Arabian Peninsula. 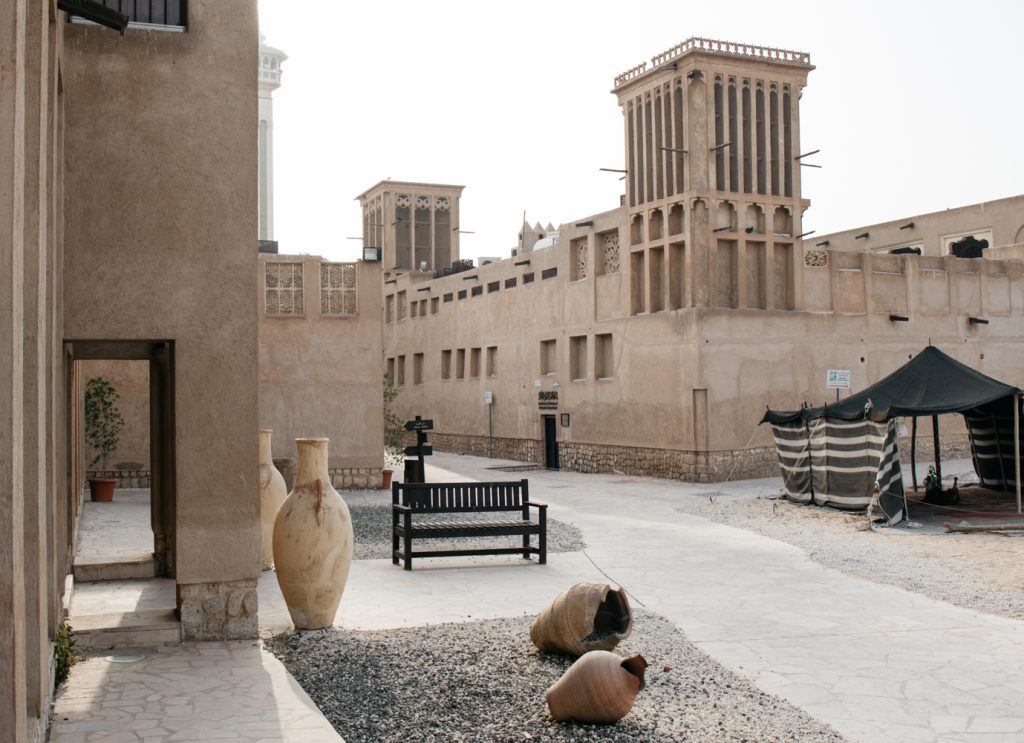 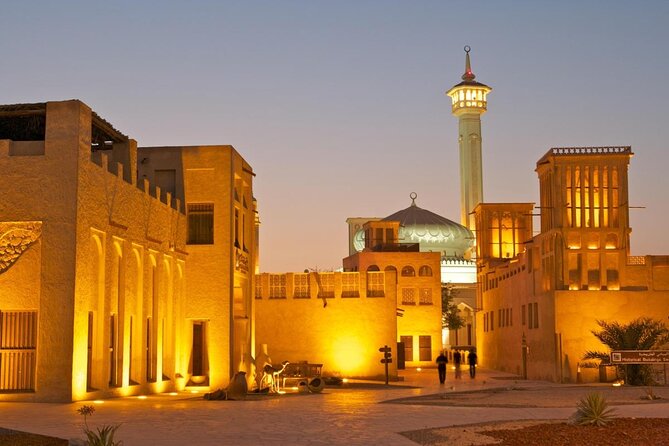 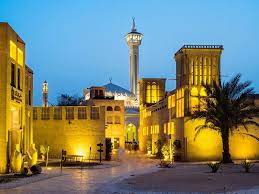 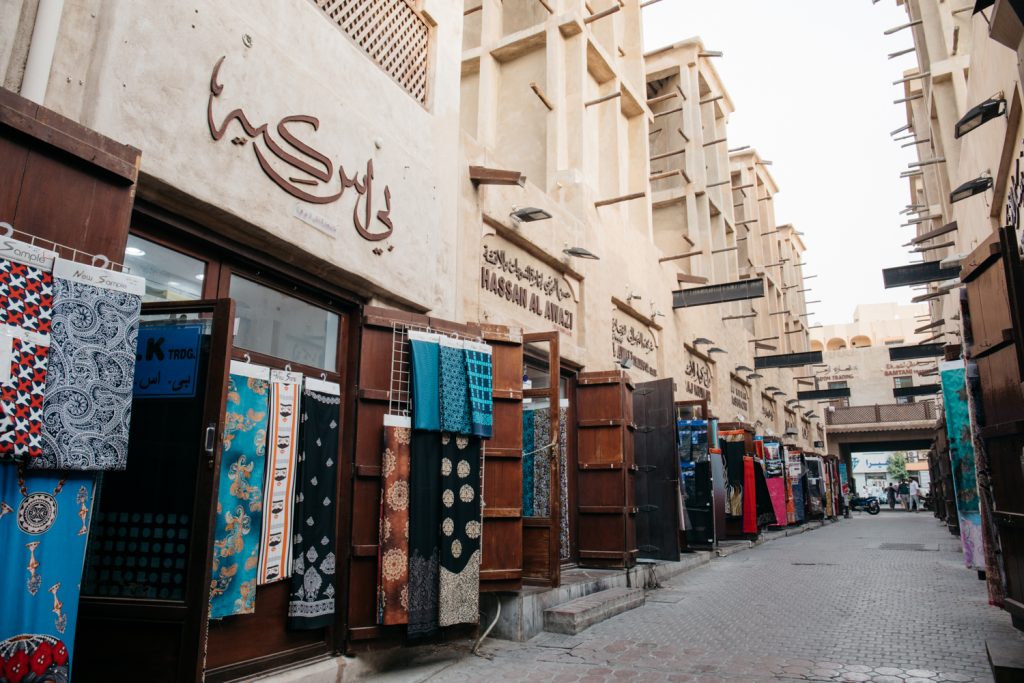 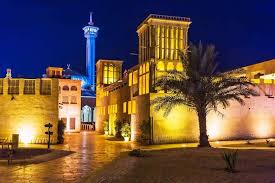