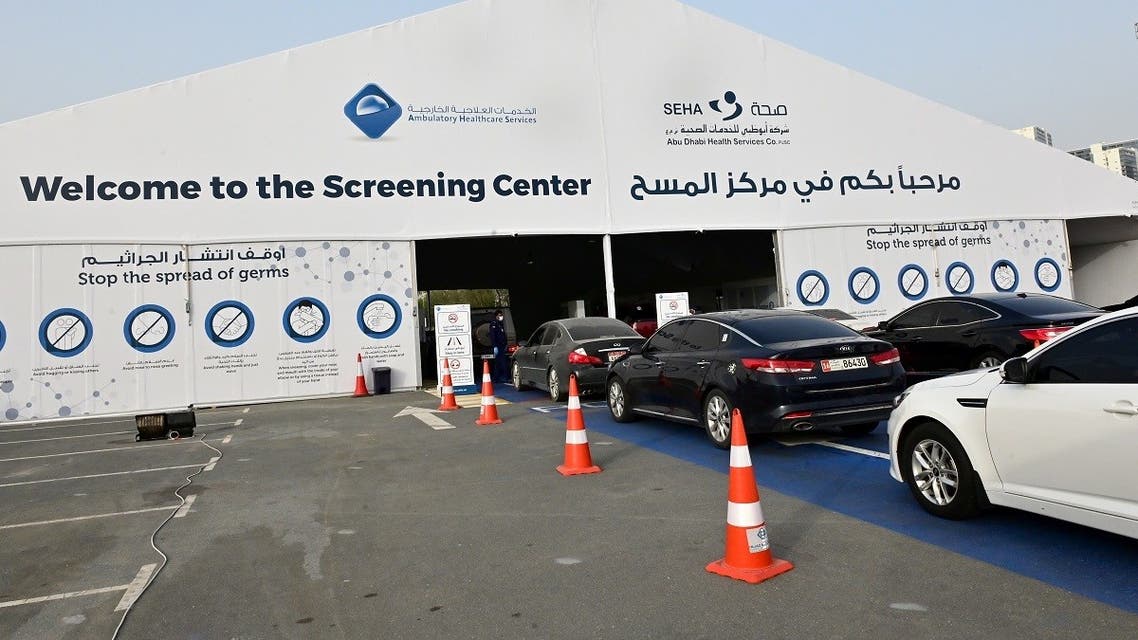 Abu Dhabi has revoked the requirement for all visitors from other Emirates including Dubai from taking the mandatory RT-PCR test (COVID19 negative test). The changes are effective from Sunday, 19th September 2021. The decision was announced after the COVID19 infection rate (also known as positivity rate) in Abu Dhabi fell to 0.2% of the total tests conducted. The decision was announced by the Abu Dhabi Emergency, Crisis and Disasters Committee.

Abdullah, who works in Abu Dhabi and commutes daily from Discovery Gardens in Dubai to Abu Dhabi whole heartedly welcomed the move as it “makes his life easier with the commute time reduced due to the border checks”.

Abu Dhabi has also removed the need to wear wristbands for monitoring home quarantined persons, according to WAM news agency.