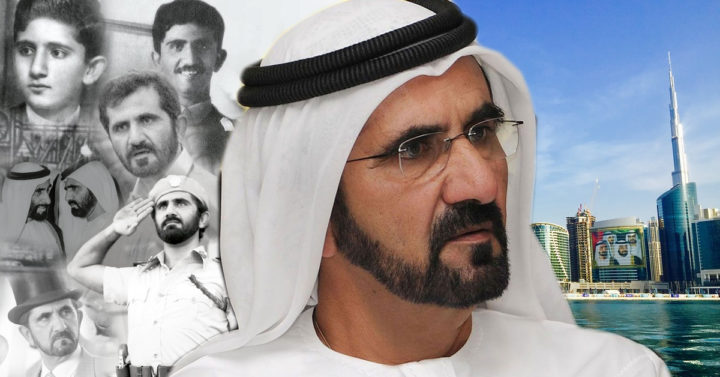 Many happy returns to the Ruler of Dubai!

Today, His Highness Sheikh Mohammed bin Rashid Al Maktoum, Vice-President and Prime Minister of UAE, and ruler of Dubai, is celebrating his 70th birthday. And so are we celebrating his life through the decades.  Here is a flashback at the incredible life of our visionary ruler.

Born on July 15 in 1949, Al Maktoum is one of four sons of Sheikh Rashid Bin Saeed Al Maktoum – former VP of the UAE and one of the most loved leaders in the emirates. From a young age, expectations were high for Sheikh Mohammed. At age four he was privately tutored in Arabic and Islamic studies. He started his formal education in 1955 at Al Ahmadiya School, a small primary school in Deira. In August 1966, he flew to the UK to enrol in the Bell School of Languages in Cambridge. He boarded with a local family and was given £2 as a weekly spending allowance, worth the equivalent of around Dh165 today. Sheikh Mohammed’s education took a military turn when he attended at Mons Officer Cadet School in Aldershot, currently the Royal Military Academy Sandhurst. There he received the highest mark of any foreign and commonwealth officer cadet. 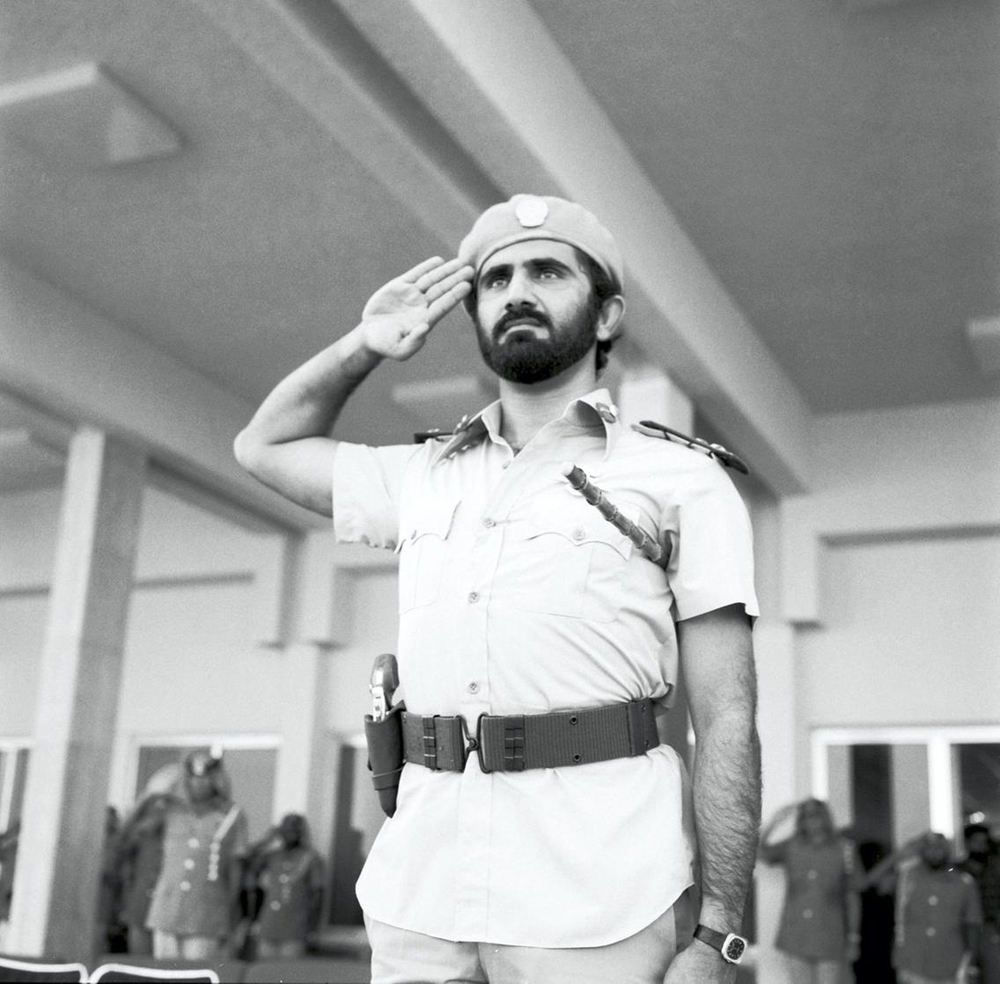 He returned to Dubai in 1968, and at the tender age of 19 received his first public position as head of the Dubai Police and Public Security. Three years later he was appointed Minister of Defence and became the world’s youngest defence minister. When the British withdrew from the Trucial States and the UAE was formed in 1971, Sheikh Mohammed became the UAE’s first Minister of Defence. The heavy task of setting up a defence force for a country previously protected by the British was placed in his hands.

Sheikh Mohammed became Ruler of Dubai on January 4, 2006, and on January 5, 2006, was appointed as Vice President of the UAE. On February 11, 2006, UAE President H.H. Sheikh Khalifa Bin Zayed Al Nahyan nominated Sheikh Mohammad as Prime Minister of the UAE. When it came time for him to rule the emirate in 2006, after his older brother Sheikh Maktoum died, Sheikh Mohammed continued his father’s work of growing the emirate’s economic assets and turning Dubai into a global tourist destination and thriving business hub.