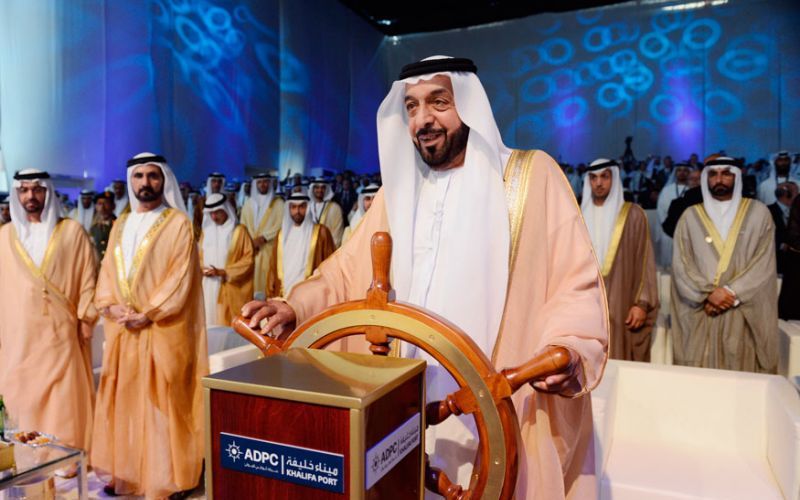 Now as the year comes to an end and the new dawn awaits, the coming year 2019 will be dedicated to the year to tolerance – the highest virtue of mankind. The UAE President Khalifa bin Zayed Al Nahyan has declared 2019 as the Year of Tolerance, highlighting the country as a global capital for tolerance, through its goals to enrich the values of co-existence and peace in local, regional and international communities. This is the fifth in theme-based observation of years in the United Arab Emirates, starting with 2015 being marked as the Year of Innovation. It is also an extension of the “Year of Zayed”, as it upholds the values of tolerance and coexistence that the late Sheikh Zayed established among the people of the UAE 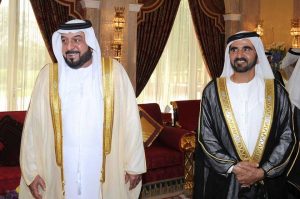 The Year of Tolerance will focus on seven main pillars. These are:

Pillar 1: Tolerance in Community
The first pillar aims to promote the values of tolerance within family members, and to consolidate them among different cultures, activating the role of UAE community centres across the country to promote tolerant, cohesive societies.

Pillar 2: Tolerance in Education
This pillar’s objective is to solidify teachings behind the values of tolerance within education systems – across schools and universities – within the country.

Pillar 3: Tolerance in the Workplace
The third pillar’s focus is on creating a safe, tolerant, and cohesive workplace across public and private sector institutions and organisations, via educational progammes highlighting equal opportunities for all.

Pillar 4: Tolerance and Culture
The promotion of cultural tolerance is the main objective, via the launch of various events and programmes celebrating more than 200 nationalities residing in the country, and enhancing interactions between them via the arts and culture sector. 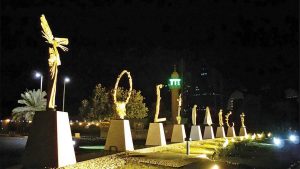 Pillar 5: UAE Model of Tolerance
This pillar seeks to solidify the UAE as the global capital for tolerance, via a series of initiatives and projects specialized in tolerance and dialogue between various cultures and civilisations.

Pillar 6: Tolerance in Legislation
The sixth pillar will see the Supreme National Committee for Tolerance work on developing policy, legislation and executive regulations guaranteeing the sustainability of values and lessons behind tolerance, dialogue, and cohesion among cultures, including a law on multiculturalism.

Pillar 7: Tolerance in the Media
The media is one of the most important axes in disseminating tolerance and co-existence values via targeted media campaigns and projects. It also promotes the UAE Model of Tolerance across media channels and social networking sites.

Tolerance is a Characteristic of Advanced Societies 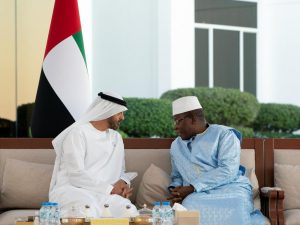 Tolerance is a characteristic of advanced societies and a pre-requisite for cultural empowerment and prosperity. UAE President’s directives to declare 2019 as the Year of Tolerance will certainly boost UAE’s status as a model for co-existence and cultural understanding and further promote this value within the UAE community. In 2019, UAE will work to institutionalize this value and lead the intellectual, media & research efforts required to promote tolerance in its region

Visit of Pope Francis, a Major Event during the Year of Tolerance 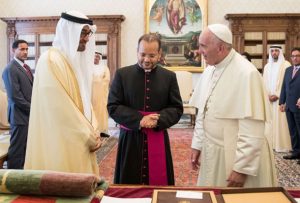 The Pope’s visit will be marked with a Mass at Zayed Sports City on February 5, where more than 100,000 people are expected to attend. Pope Francis will also visit Sheikh Zayed Grand Mosque and the Founder’s Memorial. 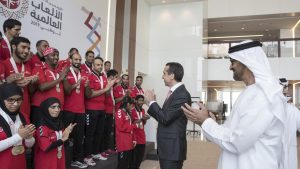 It will be held in Abu Dhabi from March 14-21 in 2019 and is expected to feature heavily in a year-long series of events promoting tolerance. It will be the first time that the Special Olympic World Games will be held in the Mena region. More than 7,500 athletes from around the world will be participating and around 500,000 spectators are expected to witness the events.