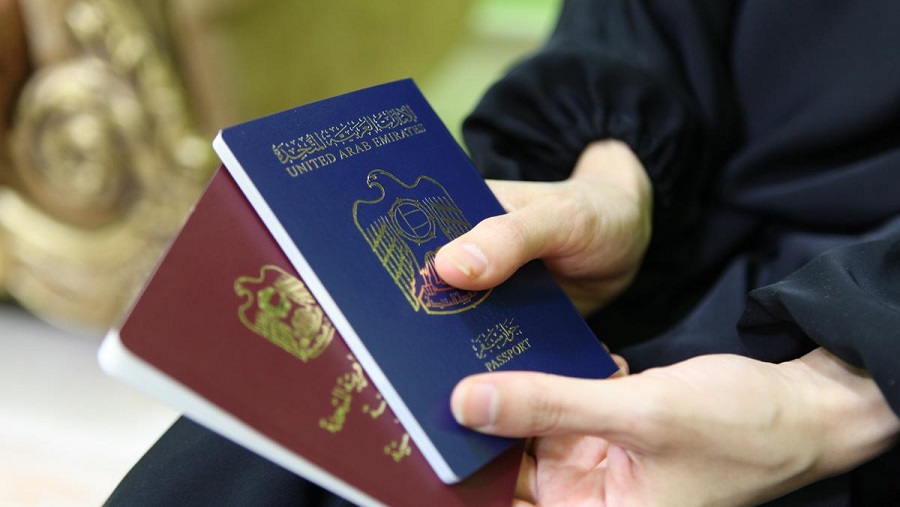 The living conditions and money making opportunities for expats have improved a lot back in their home countries. Expats generally keen to move back to their home countries eventually as GCC countries do not have any mechanism like a Green card or Citizenship for expats. But Saudi Arabia is leading the initiative to retain talent by announcing a Green card like system for expats. This article tracks the developments around “UAE Citizenship for expats” over time with the hope that eventually citizenship will be opened up to expats.

On May 22, 2018, Khaleej Times:
The article advocated providing permanent residency to expats as a way to retain the talent within the country.

“Make Dubai a place where people can make it a permanent home. Today, many people don’t feel that way. Silicon Valley was created because people made it their permanent home. Innovators came there and that’s how Facebook, Google and Apple were established,” said Aroop Zutshi, global president and managing partner at Frost & Sullivan.

“It is not that difficult. It is very important to get young people excited and commit their lives here. When good talent are ready to flex their muscles, you don’t want them to get on the first plane and migrate to Canada, US, Europe and other parts of the world,” the senior executive said during his recent visit to Dubai for an awards ceremony.
– Khaleej Times article by Waheed Abbas titled “Permanent residency will attract innovators to UAE”

“The Green Card-like program and a plan to allow employers to hire more foreign workers above their official quotas for a fee could generate $10 billion a year each,” the deputy crown prince had told Bloomberg in an exclusive interview.

It is not uncommon for Arabs who spent extensive periods in the UAE to immigrate to Europe or North America (Canada is a popular destination) for a few years, obtain citizenship and return to the UAE. Having spoken to dozens of such individuals I have found that almost without exception their only preference would have been to obtain a UAE citizenship through a clear process no matter how demanding.

Perhaps it is time to consider a path to citizenship for them that will open the door to entrepreneurs, scientists, academics and other hardworking individuals who have come to support and care for the country as though it was their own.