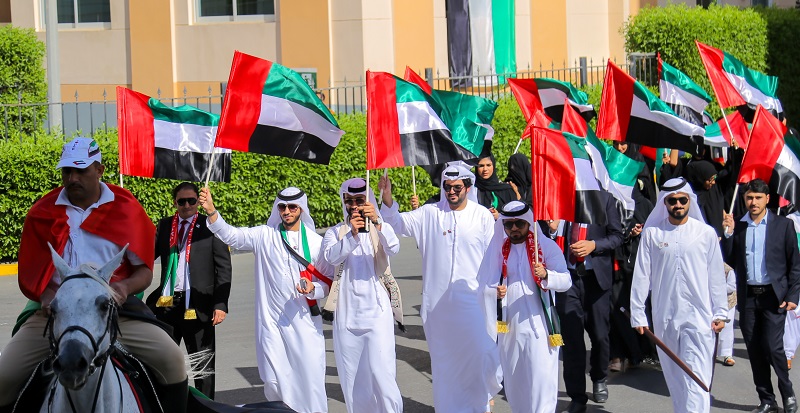 Since the global financial crisis, trust in governments has been a hit. This has been revealed in the recent survey conducted by New York’s Edelman Trust Barometer. The new global study ranked countries in terms of trust. In its annual survey conducted online across 28 countries with over 33,000 respondents, the UAE was ranked 2nd most trusted government globally. Since seven years, the country has consistently seen people repose their trust in the UAE government. 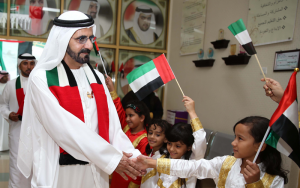 According to the latest report by the Edelman Trust Barometer, the survey discovered that about 82 per cent of respondents trusted the UAE government. This also revealed a 5% rise. In the trust index, the UAE topped a number of Western countries like Germany and the UK, which were given 43 and 36 points. China ranked at the top of the list, followed by Indonesia in third rank with 75%. India and Singapore were ranked in 3rd and 4th positions with a level of trust at 74% and 67% respectively. 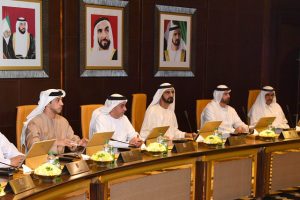 For 7 years, the UAE government is at the top of the rankings. His Highness Shaikh Mohammad Bin Rashid Al Maktoum, Vice-President and Prime Minister of the UAE and Ruler of Dubai acknowledged that trust is gained through years of work, construction and giving. The UAE government accepted confidence as its greatest asset and also its greatest achievement.