Google has removed the Totok App from its App stores again, as reported by Verge. 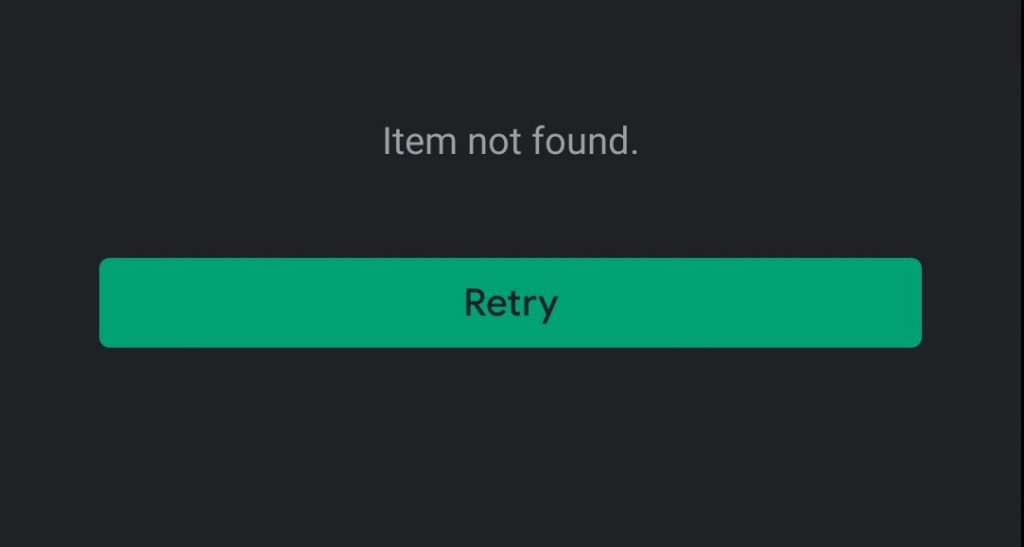 Google has not provided a reason for removing the app, but the app can no longer be downloaded from the Google Play Store. Similar issue happened in January when the app was removed, but it came back after a week. It remains to be seen if Google will allow the app back in the App Store soon.

Until Google Play Store accepts the Totok app, it can be downloaded directly on the Totok website here.