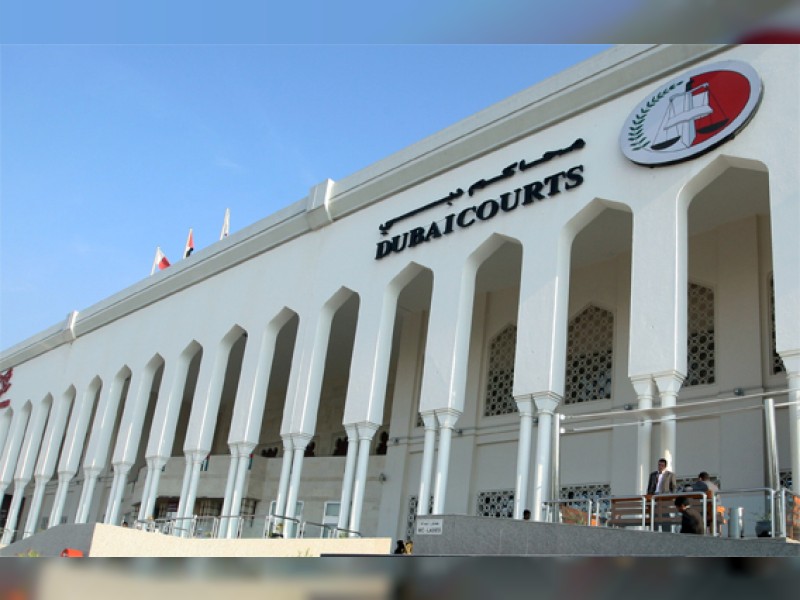 Three security guards working for a 5-star resort have been fined Dh500,000  (USD 136,239) each, for posting comments that insulted Islam on social media.

The three Sri Lankan expats aged between 28 and 34 was arrested for contempt of religion for their posts on Facebook and Instagram. All 3 accused will be deported after paying the fines, but it is unlikely for them to pay up such a large fine.

The incident came to the police after a senior public relations officer of the resort reported the security guards to police after noticing the posts online.

UAE residents that slander people on social media can be fined up to Dh500,000 and face a 3-year jail term. Those who engage in such acts face a minimum of Dh250,000 and a 1-year prison sentence, as per Al Roeya report. Those engaging in hate speech on social media are committing a cybercrime punishable under the law.