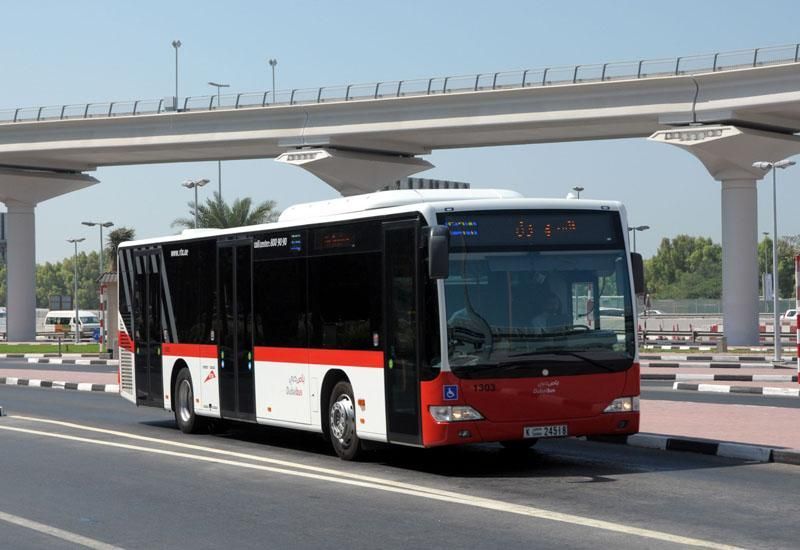 RTA has announced a new bus line service for those travelling to Al Awir for getting the amnesty, which is coming into effect on August 1.

While the amnesty center is located in Al Awir center in Dubai, amnesty seekers from any emirate can access the centers. Applicants should bring their Emirates IDs and Passports.

Those who do not leave the country after receiving the exit permit in 21 days time will be considered ineligible for the amnesty scheme and all fines will be reinstated.