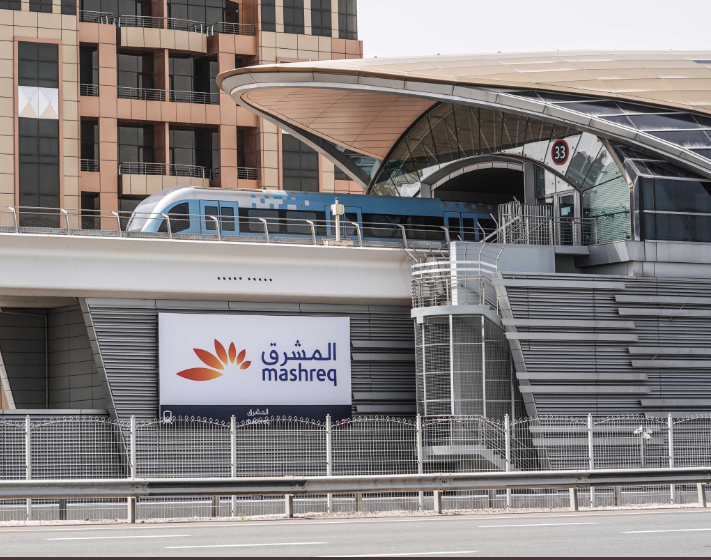 Dubai’s RTA has announced changes in names of 3 existing metro stations in Dubai. The changes are part of Dubai RTA’s naming rights project, through which the naming rights of a Metro station can be bought by reputed UAE companies for Dh40 million per station for a period of 10 years.

In 2019, Majid Al Futtain (MAF) renewed the naming rights of Mall of the Emirates and Deira City center metro stations which were named after the respective malls owned by MAF. The Metro Station Naming Rights initiative was kicked off by RTA in 2019.