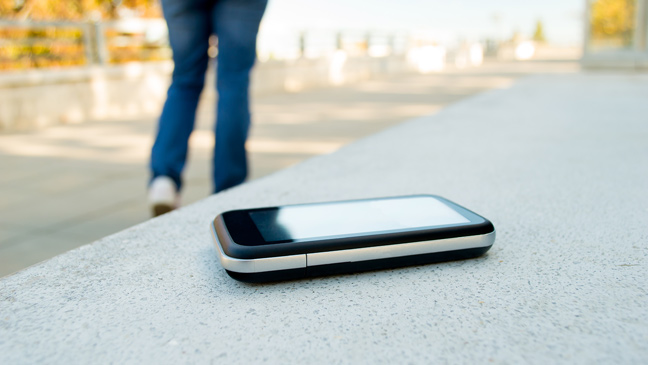 The Dubai Police helped a French tourist find his lost cellphone, which he misplaced in a taxi in his way to the airport.

Brigadier Abdullah Khadim Sorour Al-Maasim, Director of Bur Dubai Police Station and Chairman of the Board of Directors of Police Stations, said that the police station received an e-mail from the tourist reporting his missing item and attaching all necessary information and documents.

Later, the cellphone was found according to the specifications, and the phone was sent back to the tourist home country, France.

Dubai Police is known for their Super Cars as well as their big hearts to help those in need. Recently, Dubai police stopped the traffic on Sheik Zayed Road to retrieve the wallet of a motorist from the road.