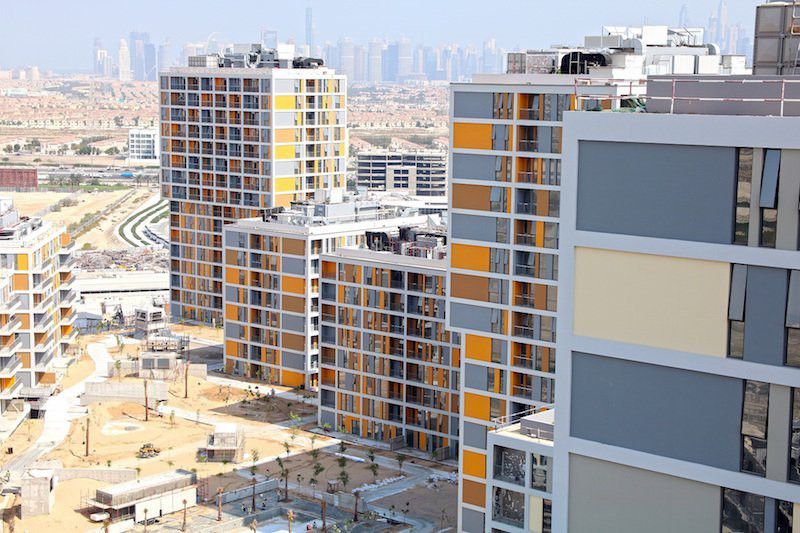 Dubai Property developer Deyaar plans to expand its Midtown project at Dubai Production City (IMPZ) because of the good demand for the first phase. “We are launching an extension of Midtown next month and it will be worth Dh800 million,” Saeed Mohammed Al Qatami, chief executive of Deyaar, told Property Weekly on Tuesday.

Deyaar has announced that the work on the first 13 buildings has just been completed and handover is expected this month. The 13 buildings comprise Afnan and Dania districts.

“We launched zones two and three and sold all 1,200 apartments, except for retail and a small building of 80 apartments — we kept them in our real estate portfolio,” said Al Qatami. “We are now opening zones four and five, consisting of 11 building and 750 apartments. Zones one and six will be for future development.”

He added that zones two, three, four and five make up 92 per cent of the project.

The Midtown development, which the developer said caters to the affordable housing segment, consists of 25 buildings offering studio, one- and two-bedroom apartments. It features a 1km running track, tennis courts, a basketball court, swimming pool and children’s play areas. The overall cost of the project is around Dh2.6 billion.