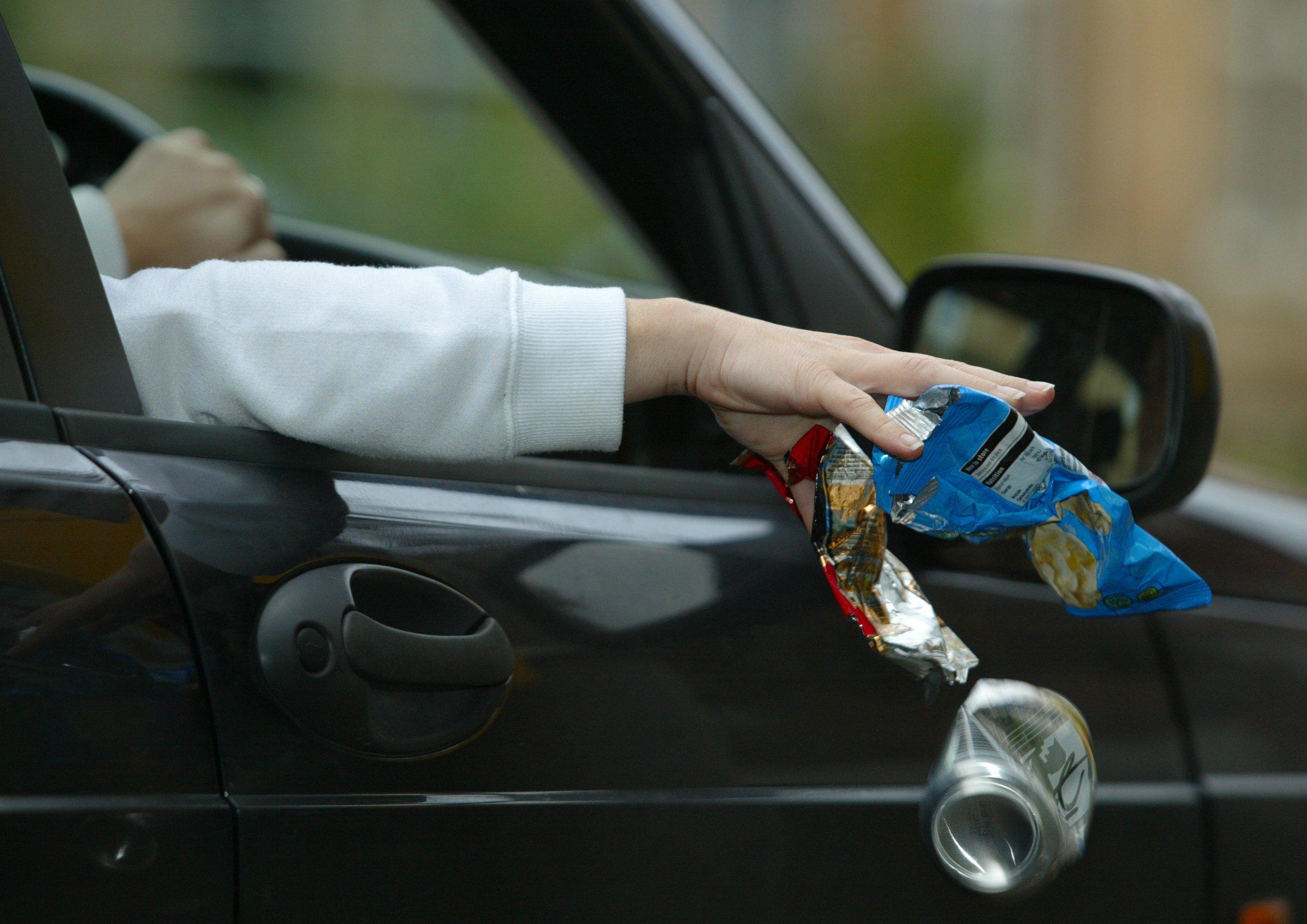 Abu Dhabi Police has announced that they have fined 355 drivers who threw garbage from their vehicles on the roads during 2019.

In addition to the Dh 1,000 fine, drivers were punished with six black points.

Colonel Saif Hamad Al Zaabi, Director of the Abu Dhabi Traffic Department at the Directorate, emphasized that drivers should throw waste only in the designated garbage bins, in accordance with Article 71 of traffic law.